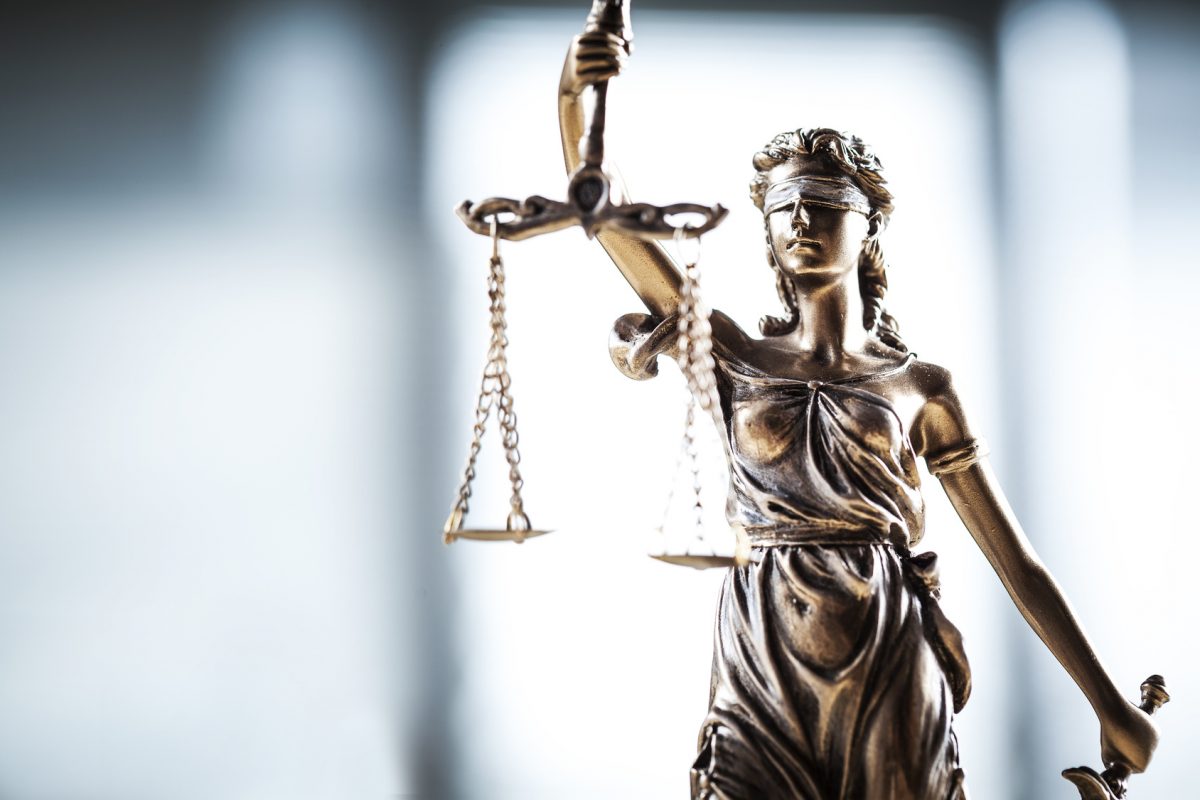 Rape is an appalling crime. Its perpetrators deserve criminal prosecution and lengthy imprisonment upon conviction. Yet the discourse on sexual assault at American colleges and universities in the past few years has fueled a backlash. Until the recent revelations of #MeToo, colleges have dominated the discussion of sexual misconduct in America. (This focus is misplaced, as young women who don’t attend college have rates of sexual assault more than twice as high as their matriculated peers.)

Much of the emerging backlash concerns false accusations of sexual misconduct. Consider some of the campus rape cases to have received the most media attention over the past decade: the Duke lacrosse players (2006), the University of Virginia assault reported in Rolling Stone (2014), Emma Sulkowicz, the Columbia University “mattress girl” (2012), and the Baylor athletic department sexual assault cover-up scandal (2015-2016).

The Duke lacrosse and Rolling Stone accusations have been incontrovertibly debunked; the Sulkowicz accusation is almost certainly unfounded. Only the Baylor case, in which the football coach, athletic director, and university president were all fired for systematically suppressing rape allegations, actually reflected sexual misconduct. Colleges and universities are themselves contributing to the proliferation of false accusations. Ironically, these false accusations have ensued from a misguided policy intended to protect the interests of rape survivors: the 2011 Department of Education directive known as the “Dear Colleague” letter.

The letter contained extensive new guidelines for how colleges and universities handle sexual misconduct cases. Although the letter has been officially rescinded, the Title IX industry has taken on a life of its own, and its dictates have become entrenched in American higher education. Title IX officers remain eager to pursue every allegation of sexual misconduct, no matter how flimsy. Often these allegations are based on nothing more than words. For example, a Howard University professor’s poorly conceived test question about bikini waxing resulted in a 504-day investigation and sanctions that included mandatory sensitivity training.

My own Title IX investigation was also largely based on words. In 2016, I was brought up on charges that included, most memorably, telling a few colleagues that I’d proposed to my now ex-wife at a strip club. The complaint also cited various instances of “potty mouth” and bawdy conversation.

All of this occurred almost 20 years ago, during off-campus outings for pizza and beer with several of my fellow junior colleagues. We were all swapping off-color stories. No one seemed offended at the time or later told me that they were offended. The complaint against me also contained fanciful accounts of gender discrimination. Here is the most specific example:

In an April 6, 2016 faculty meeting discussing the outcome of an external review report of a Department program, you yelled ‘I feel vindicated! This is exactly what I’ve been saying all along!’ You reacted this way because the director or [sic] the program is a woman…

It’s beyond my understanding as to why my endorsement of the “external review report,” a document authored by three academics at other universities, should be construed as me discriminating against my department chair. I doubt the colleague who accused me knows how I really feel about women. I hadn’t had a conversation with her for over a decade prior to the Title IX charges. In short, the accusation of gender discrimination was maximally nonsensical.

Perhaps the most ominous part of my Title IX allegations was relegated to a footnote in the allegations:

In early June, a writer for a magazine who interviewed Wolfinger called the Department to complain of inappropriate sexual comments which she alleged occurred during the interview. The OEO/AA attempted on several occasions to reach the writer to interview her and get information regarding specifics of her interactions with Wolfinger, however, she did not return the OEO/ AA’s attempts at contact and did not participate in the investigation process.

I’ve talked to hundreds of reporters in the past 20 years and had absolutely no idea what I might have said. It’s profoundly threatening to open intellectual inquiry to know that anyone can complain about you to your university at any time.

If there was a silver lining to any of this, it was instantly realizing that the case against me was so frivolous that it had no chance of being upheld. I retained top-shelf counsel right away and assiduously avoided ever having a face-to-face meeting with my Title IX inquisitor (such meetings offer prime opportunities for self-incrimination). Several months later the charges were dismissed.

I was not out of the woods yet. Early in 2017 my dean, who had not been involved in the Title IX process, filed new charges based exclusively on the Title IX investigator’s report. Although it had not been part of the initial allegations against me, the report went to some lengths to cast me as a lousy colleague: I sighed and rolled my eyes in faculty meetings. I said fuck once. I “look down on anyone who [I perceive to be] doing more teaching/service and less research.”

For these transgressions, my dean sought an official reprimand and a fine equal to a month’s pay (about $5,000 after taxes; as a state employee, my salary is public record). Fortunately, the vice president for faculty, who outranks my dean in the academic food chain, was a voice of sanity and unilaterally rescinded my dean’s attempted sanctions. This marked the end of the administrative ordeal initiated by the Title IX charges against me.

Title IX inquisitions like the ones described here trivialize the actual victims of sexual harassment and assault.

Two other faculty members have written about their experiences as the target of a Title IX investigation. Laura Kipnis, at Northwestern University, was charged for merely writing an article; her accuser claimed she’d created a “chilling climate” for reporting sexual misconduct. Kipnis’ crusade against the DCL culminated in her 2017 book Unwanted Advances: Sexual Paranoia Comes to Campus (Harper). J. Martin Rochester of the University of Missouri-St. Louis suspects he was charged after an intemperate email exchange with two colleagues (not uncommon in Title IX cases, he never learned what the actual charges were). Ultimately, Kipnis and Rochester were cleared of their Title IX charges.

None of the cases I’ve described here had much to do with sexual harassment or assault, yet all were the basis of Title IX charges. In each case, a university conducted an investigation, sometimes at great expense to all parties (my attorney fees totaled $14,000 and I got off lightly; many accused students are expelled, while faculty members have lost their jobs).

Every second and every dollar a university fritters away on frivolous or trumped-up allegations is time and money not spent on cases with actual victims. Title IX inquisitions like the ones described here trivialize the actual victims of sexual harassment and assault, often young people who may have been subjected to gruesome assaults or stalking so invasive that it interferes with the victim’s ability to pursue a college education. Frivolous Title IX cases are a crushing insult to the unacceptably large number of women who have been victimized by their peers in higher education. No one deserves that.

#MeToo is a necessary moment of reckoning. A civilized society has no place for men (and, occasionally, women) who abuse their power by abusing their subordinates. Accusations of sexual misconduct must always be taken seriously. At the same time, anyone who is accused deserves due process, not an internet lynch mob. Civilized society also has no place for vigilantism. As the journalist Emily Yoffe has pointed out, the damage done by Title IX on campus should inform how we move toward a society free from sexual misconduct.

Title IX Is an Insult to Victims of Sexual Assault