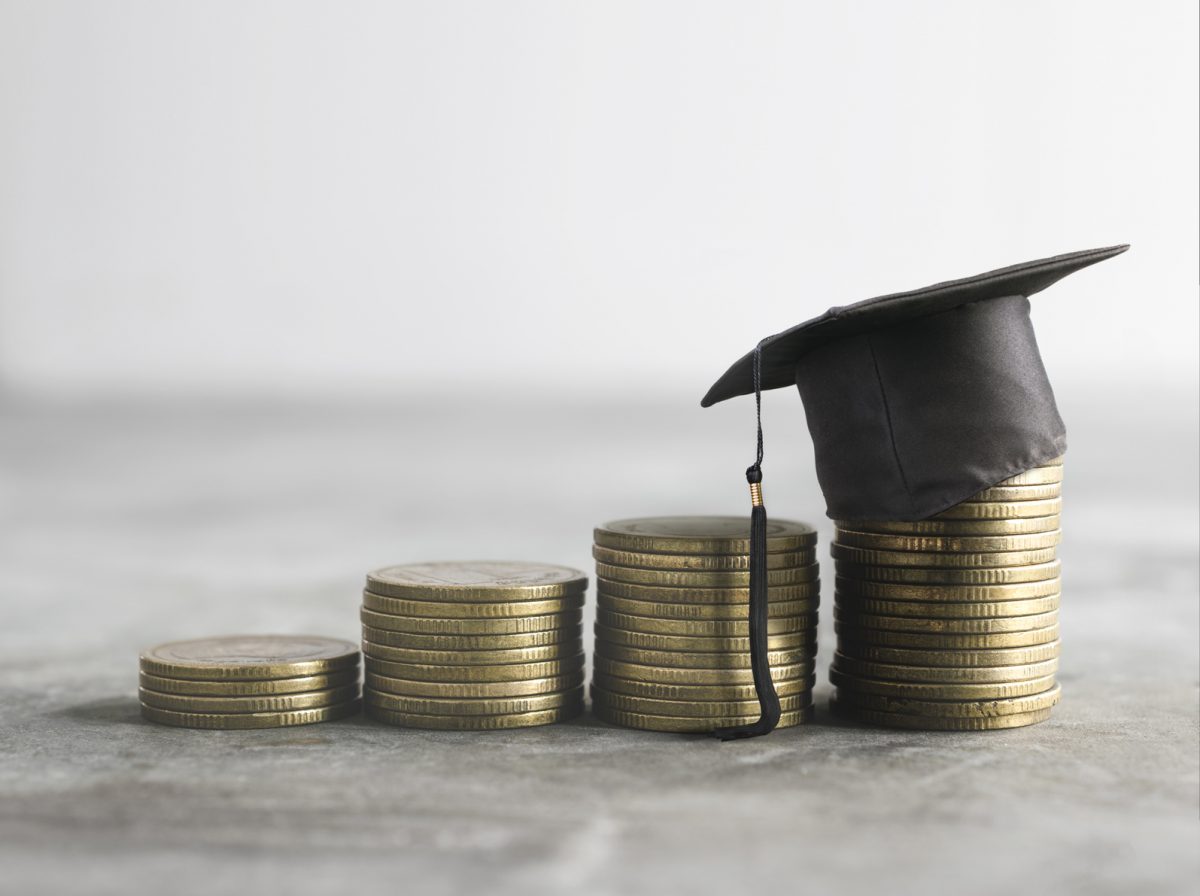 It’s been 30 years since then-Education Secretary William J. Bennett took to the pages of The New York Times to chide colleges for their “greedy” behavior. He decried the negative effect federal student aid seemed to have on tuition, namely, that it allowed universities to raise prices without feeling the consequences of reduced demand or lower-quality students.

If anything, increases in financial aid in recent years have enabled colleges and universities blithely to raise their tuitions, confident that Federal loan subsidies would help cushion the increase. In 1978, subsidies became available to a greatly expanded number of students. In 1980, college tuitions began rising year after year at a rate that exceeded inflation. Federal student aid policies do not cause college price inflation, but there is little doubt that they help make it possible.

And, the problem has only grown since the 1980s. Colleges are still filling their coffers with federal money and increasing tuition each year to capture more of it. This phenomenon, called the Bennett Hypothesis, is now more than just an observation in an editorial. Scholars and pundits have amassed considerable evidence its favor.

The theory is really just common sense. If the government gives money to students to spend on education, then students will be able and willing to spend more on that product. Universities, knowing that the funds are available, raise tuition without worrying about whether students can afford it. An ugly cycle ensues.

And now, we’re seeing the effects. The price of college tuition and fees has risen 1,335 percent since 1978: much faster than inflation and faster even than medical care (704 percent) and housing (511 percent). Too many students go to college for the wrong reasons and too few graduate. Almost 4 million students dropped out of college with debt in 2015 and 2016. Student borrowing has soared to more than $1 trillion with many graduates (and non-graduates) unable to pay back their student loans.

In short, student borrowing is on an unsustainable path. Understanding the Bennett Hypothesis and examining the evidence is the first step in getting back on course.

With that goal in mind, I looked at the empirical evidence for a relationship between financial aid and tuition increases in a new research paper for the Martin Center, “The Bennett Hypothesis Turns 30” (link here). When Bennett first posited that federal aid enabled universities to increase tuition, there was little data to back him up. The first year in which the federal government began to expand aid and keep track of college costs was 1978. Now, with 40 years of data available, Bennett’s ideas can be tested.

The studies I included in the report cover every type of postsecondary education: community colleges, for-profits, public universities, and private nonprofit universities. They also cover various kinds of financial aid: subsidized federal loans, PLUS loans to graduate students and parents, Pell grants, private loans, and even the Georgia HOPE Scholarship.

Federal student aid increases university tuition rates, perhaps by as much as 60 cents on the dollar.

Taken as a whole, the scholarly research I examined suggests that federal student aid increases university tuition rates, perhaps by as much as 60 cents on the dollar. Of the 25 studies surveyed, a majority found some effect of federal subsidies on the price of higher education in at least one segment of the higher education market. The effect was most pronounced at for-profit institutions.

Based on my findings, I looked for policies that will slow the growth of university tuition and fees going forward. I found a few ways for the federal government and individual states to tackle the problem. Governments should enact policies that put downward pressure on tuition prices, focus aid on areas of true financial need, and end or minimize subsidies that artificially increase the demand for higher education or students’ tolerance for higher prices.

One suggestion is to make private student loans subject to bankruptcy laws. This would give private lenders incentives to tighten lending standards and decrease maximum loan amounts. Further policy recommendations are laid out in the paper.

In 2013, Bennett told The New York Times that he is more certain than ever that federal aid contributes to rising prices: “Now, I think the availability of federal funding drives [prices] up more quickly and more surely. Federal student aid makes it easier for colleges to do what they’re going to do anyway, which is raise tuition. There’s more money available.”

However, there is still work to be done. Further studies might discover the ideal maximum Pell grant award amount or federal loan limits to meet student needs without affecting tuition prices. Experimentation at universities and in states might reveal the best ways to put downward pressure on tuition. But in the meantime, we know enough to say that Bennett’s intuition was sound and to provide a blueprint for state and federal policy change.

Acting now to combat tuition inflation will improve the lives of thousands of individuals—students, parents, and taxpayers. It will also benefit the national economy. Student borrowers who previously “boomeranged” home to mom and dad and put off major life events such as marriage, homeownership, and children, will be able to fully participate in the economy. Young people will not be forced by crushing debt to consider only financial rewards when choosing a career.

“The Bennett Hypothesis Turns 30” provides the tools for citizens and decision makers to understand and improve college financing. It can be downloaded here.