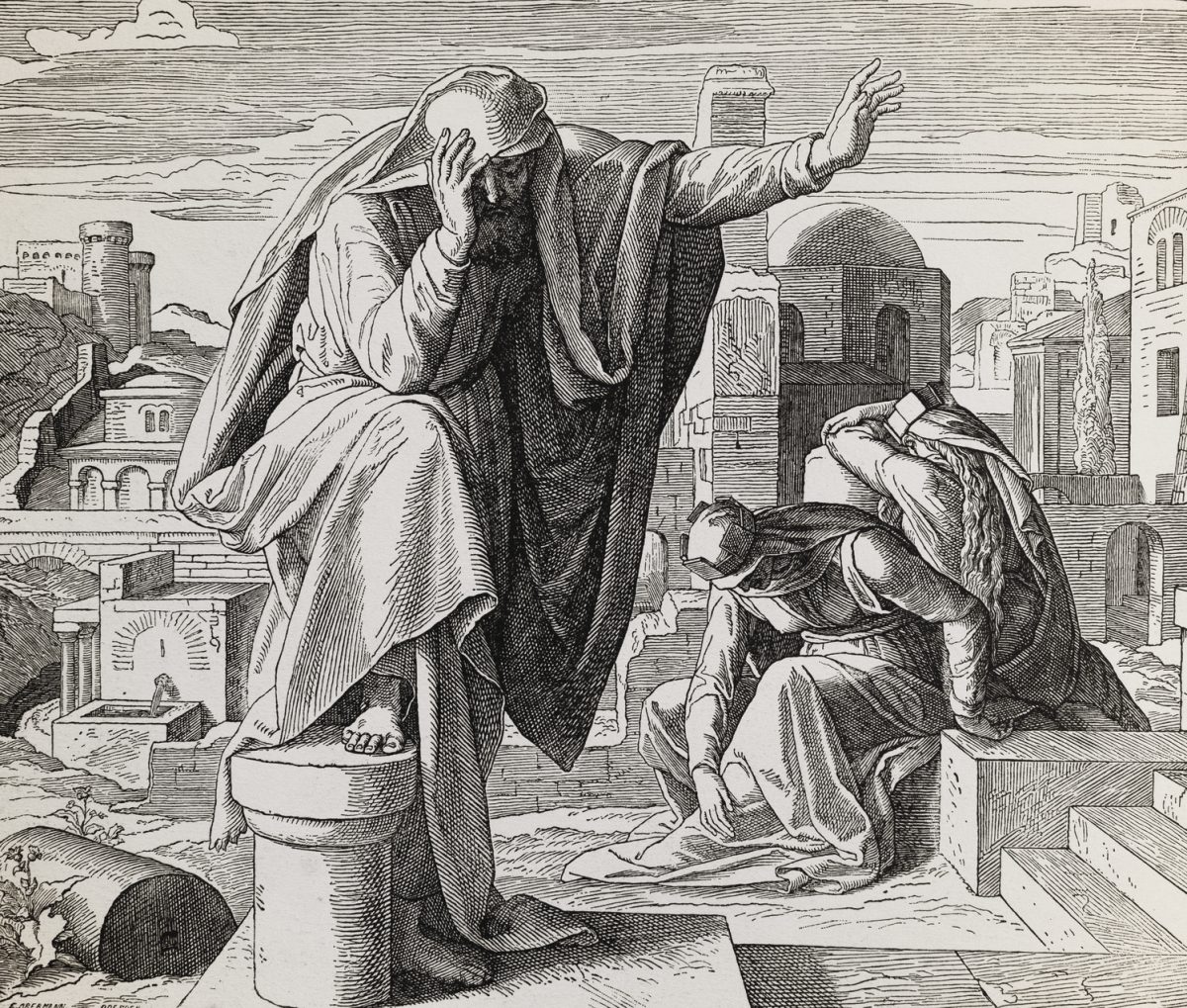 Half of me is reluctant to write something harshly critical about higher education in the United States because I’m such a true-blue believer in, beneficiary of, and insider to the system.

I’m an outspoken apostle for the small liberal arts college (SLAC) form of education, a distinctly American institution. But that institution is falling fast into desuetude. Only about 1 percent of the nation’s twenty million undergraduates are educated these days in a SLAC. I assert that this form of education ought to be recognized as the gold standard for undergraduate education (rich, poor, white, black, religious, secular, you name it).

The comparative advantage of the SLAC’s “business model” has been that it is small and intimate. The smallness facilitates face-to-face forms of teaching and learning. It thus showcases an interactive mix of personalism, relationalism, and localism.

Much ado has been made about administrative creep and bloat at big universities across the country, the proliferation of vice presidents and deans and assistant directors and supervisors and others with executive-sounding or middle-manager puffed-up titles. That cancerous disease has infected small colleges too, and its damaging effects are particularly pernicious there.

An autonomous managerial class has emerged whose immediate and ulterior motives are occupational as opposed to educational (a distinction that ought not to be collapsed), and whose mission is to serve administrative as opposed to teaching purposes. Perhaps worse of all, the managerial model of organization, in trying to bring small colleges into the fold of purportedly national “best practices” is destroying the distinctiveness, the very raison d’etrê, of small colleges.

For the rapid destruction of the American small college, I could wag my finger at a number of culprits and conditions. But I want to focus my ire here on one main responsible party: their presidents. They bear the bulk of the blame.

The board of trustees bears the legal and fiduciary responsibilities for good stewardship, but in fact, the president holds the keys to the Chevy and can drive it pretty much wherever he/she wishes. The president enjoys a great deal of formal and discretionary power and isn’t constrained, as would be a CEO of a for-profit company, for overriding concerns about bottom-line profit.

If a college president wants to build a big new art museum and can divert the money or debt to do so, he doesn’t need much consultation beyond the board and will receive vocal support and functional complicity from the confederacy of at-will, yes-men administrators at his behest. Oh, faculty committees can write reports and hold meetings and make a small ruckus, but the president is in charge and can ignore or squelch the noise below.

Here’s my saddest revelation: small liberal arts college presidents don’t know what they are talking about, and yet they talk as if they do. They are to promote the college as a place of teaching. But they are not teachers. They are to sing the praises of the liberal arts classroom. But most of them have never set foot on a liberal arts college campus before heading one up. Most of them, I dare say after perusing their track records and career choices, would never have sought out a presidency at a SLAC but for the enormous pay and status that now come attached to those jobs.

Of the SLAC presidents making more than $400,000 in 2014, 65 percent are not SLAC alums, and 82 percent never taught in a SLAC. A majority never set foot on a SLAC campus, either as a student or a professor. What’s more, the less previous experience you have had in a SLAC, the more likely you are to pull down a big salary as one’s president. Of the top thirty best-paid SLAC presidents, twenty-one had absolutely no connection to a SLAC before heading one as president.

Some of my market-minded friends might at this point lecture me about the irresistible market forces that have compelled these presidents to accept these lavish salaries so prudently offered to them. You want to get the best people for these jobs and thus you have to pay the going rates because these top people are in demand and have options and special experience and ultimately pay for themselves because of their superior managerial and fundraising abilities.

They know how to preside over complex institutions and oversee budgets and spreadsheets and to sweet-talk potential donors. Besides, the national executive search firm we hired, whose recruits scrutinized the nominated CVs sent to them, tell us that the applicant pool was rich and wide, but in the end we have to pay top dollar for the right person, which, incidentally works out for a higher finder’s fee for the search firm.

Turns out on closer inspection, however, that none of these SLAC presidents on the 2014 compensation scale was ever a CEO in the business world (nor do any former SLAC presidents get CEO-business offers upon retiring), so the “market pressures” for ratcheting up salaries come largely from some conjured trajectory from within academe. What the executive selection system has created is a national SLAC president network of climbers, carpetbaggers, careerists—and liars.

Small wonder so many colleges are struggling, even as their presidents are paid so handsomely.

The most conspicuous change I have seen over my years at Pomona College is that the number of administrators has ballooned. When I arrived in 1990, the catalog named 56 persons as members of the administration, 180 faculty members, and 1,487 students.

Cut to 2016. The catalog is no longer printed in hard copy. Everything is on the web, accessed through something called a “portal.” Pomona College now has, by my careful count, 271 administrators. The number of faculty is 186, and the number of students has increased to 1,640.

The Dean of Students Office has gone from six persons in 1990 to sixty-five in 2016, not counting administrative assistants. The Office of Development, which formerly included Alumni Affairs, counted sixteen persons; now those renamed offices tally forty-seven persons. A few years ago Pomona created a new position, Chief Communications Officer; there are twenty-two persons working for the CCO—yes, we now have twenty-three people working for Pomona’s PR!

Some attribute the mushrooming of administrative positions to an onslaught of federal regulation (e.g., Clery Act, VAWA, ADA, FERPA, Title IV, Title IX) and increased scrutiny by accrediting agencies.  Some point to increased competition for students owing to the emergence of ranking services, globalization, helicopter parenting, and so on.

The net effect of all these macro-explanations is to conclude that the administrative overthrow of the erstwhile SLAC model was inevitable, and all we can do now is shrug our shoulders, learn to speak the prevailing jargon, and watch reruns of The Office for comic relief.

Tuitions are skyrocketing and educational integrity has been compromised because administrators, not educators, now run the show.

Editor’s note: This essay is a shortened version of one that appears under the same title in the Summer 2017 issue of Modern Age, published by the Intercollegiate Studies Institute. The full essay is available here.

Somewhere Between a Jeremiad and a Eulogy