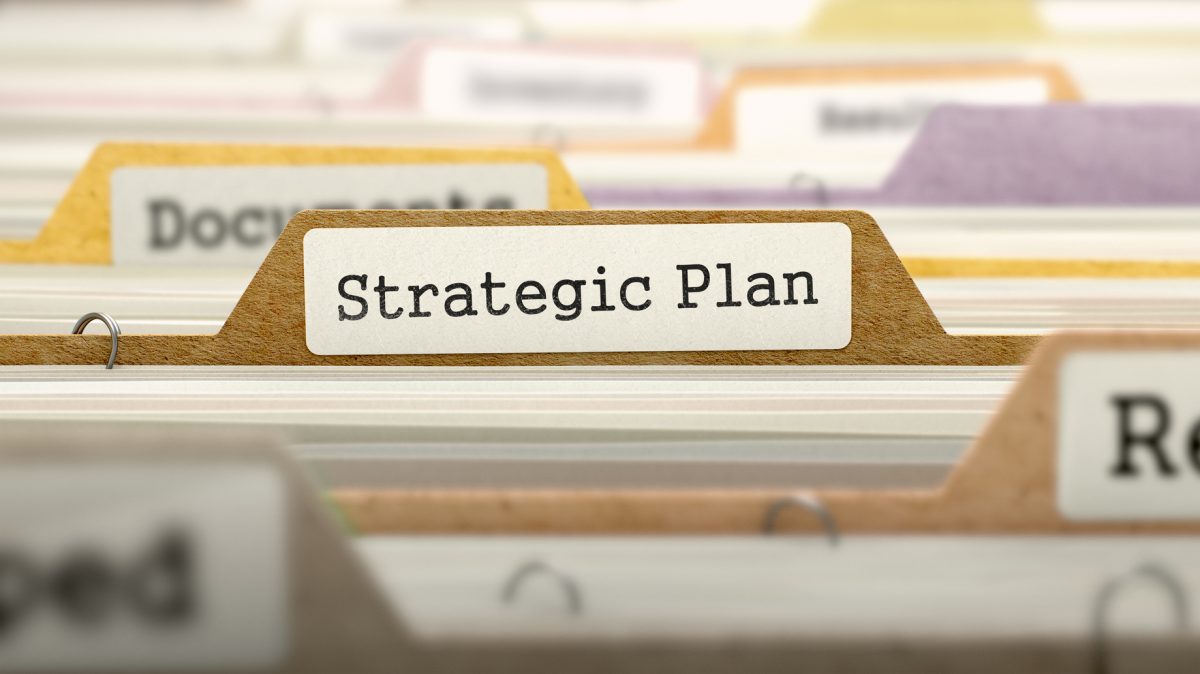 In January of this year, the University of North Carolina (UNC) Board of Governors unanimously adopted a system-wide strategic plan commissioned by President Spellings. The plan, entitled Higher Expectations, provides an outline of specific goals and metrics that are aimed to help the University prioritize its efforts in the next five years, essentially functioning as the University’s decision-making “roadmap.”

The University’s goals and metrics are laid out in a clear and precise way, though little is known yet about actual policies except that much of the implementation will be pushed back to the constituent campuses. But the “devil is in the details,” and now that some of the specifics are known, it appears that many of the goals may be unrealistic.

In developing the plan, Spellings and her team consulted student, faculty, and public feedback via online surveys and public forums held at each of the 17 university campuses. One open forum was held at UNC-Chapel Hill on November 10, 2016. Yet, public feedback in such surveys and forums tends to come from those with vested and political interests rather than a true representation of the population.

The plan highlights five main themes: Affordability, Accessibility and Efficiency, Student Success, Economic Impact and Community Engagement, Excellent and Diverse Institutions. Within each of these broad areas, the plan lists two or three goals that it aims to achieve by the 2021-22 academic year.

The major impression of the plan and the subsequent discussion is that the current UNC administration is adopting an expansive approach similar to Spellings’s predecessors regarding the university system’s role in the state. This approach includes an aggressive commitment to system growth, expansion into new endeavors, and redistributive social policies.

In his first presentation before the Board of Governors in May 2016, the UNC system’s policy advisor Andrew Kelly emphasized the importance of making college more accessible to low-income and rural students and of improving overall student success. While on the surface this appears to be a laudable goal, it also appears to be based on unlikely assumptions about the potential for improving the performance of students.

To start, Kelly noted that there are participation gaps between different demographics of students. Because of this discrepancy, Kelly advised the UNC system to make it a priority to increase enrollment from underrepresented counties. To address this issue, the UNC system aims to increase enrollment of students from rural counties by 11 percent and low-income students by 13 percent by the 2021-22 academic year.

UNC officials, and indeed many in higher education, argue that a lack of college preparedness is a key factor behind the gap in attendance of low-income students—which, in turn, speaks to the lack of educational resources in those areas of the state. Kelly told the Martin Center that the gaps in enrollment underscore “differences in college readiness” and “differences in the quality of high schools.”

To remedy those low enrollment rates, the UNC system has set goals to improve K-12 education in low-income counties. As of Fall 2017, Western and East Carolina Universities opened their own university-operated public school in an effort to improve grade-school quality in the surrounding areas. According to the strategic plan, seven more UNC institutions will open their own “laboratory school” by 2019.

UNC also has initiated a commission on education called “My Future NC,” which is the most recent initiative to address K-12 education reform. Top leaders in education will come together to investigate the needs of state education and recommend policies to address those needs. According to Spellings, “the goal of this effort is… to develop a multi-year education plan that recommends a robust attainment goal for the state and a broad-based agenda for a stronger and more competitive North Carolina.”

There is little debate that education, especially in low-income and rural counties, needs improvement. But it is unclear whether additional bureaucratic intervention will prove to be a viable solution. Indeed, it seems that many educational problems are rooted in lifestyle issues, such as the disintegration of the family, and therefore are in need of cultural—not a governmental—solutions.

There is also the worry that the university will, in an effort to ‘level the educational playing field,’ simultaneously lift up some students who have not yet achieved at a high academic level while reducing opportunities for students with track records of success. If the university makes an intentional effort to increase enrollment from low-income populations, will that mean that it will also intentionally limit the amount of students that it accepts from more highly represented counties?

Or will the university system increase the overall size of its student body—forcing the legislature to either increase appropriations from taxpayers or raise tuition for all students? The main concern, of course, is that, in order to achieve its ambitious enrollment goals, the university may create a quasi-affirmative action admissions policy.

That is a question that Board of Governors (BOG) member Marty Kotis posed in a Martin Center interview: “When you talk about access, how is that accomplished? Are you changing the demographics of students who are there? Are you turning away students? What are the trade-offs?” Kotis also told the Martin Center that he had no idea how much the implementation of the strategic plan would cost. “I would like to have seen some computer modeling; what happens when we make these changes?” asked Kotis.

In the time since the board’s acceptance of the plan, the UNC system has been working with representatives from each constituent institution to determine the most effective way for each university to implement the system’s goals and metrics. In September and October, sixteen Strategic Plan Implementation Agreements were created and signed by UNC system chancellors and President Spellings. The agreements outline how each institution will integrate and help contribute to fulfilling the system’s strategic goals. UNC-Chapel Hill’s metrics include enrolling 198 additional rural students and improving low-income graduation rates by 14.4 percent. All of the signed agreements can be found here.

Some of the metrics seem to be unrealistic: for example, Appalachian State University is expected to increase the number of rural graduates by 16.2 percent by 2021-22—at a time when the state’s rural population is not keeping pace with the growth in metropolitan areas. ASU also agreed to increase low-income graduates by 24.2 percent and will “reduce by 50% the achievement gap in undergraduate degree efficiency among low-income students.

Such dramatic increases invariably raise concerns whether academic standards must be sacrificed in order to achieve these goals.

Andrew Kelly told the Martin Center that all of the data UNC collects as a result of the policies it implements will be made available in an online interactive dashboard accessible to the public.

It will be very interesting whether the UNC system will be able to achieve its highly ambitious goals. If it fails, maybe then the system will finally get governance from a more realistic perspective that accepts human limitations and motivations instead of trying to remake society.