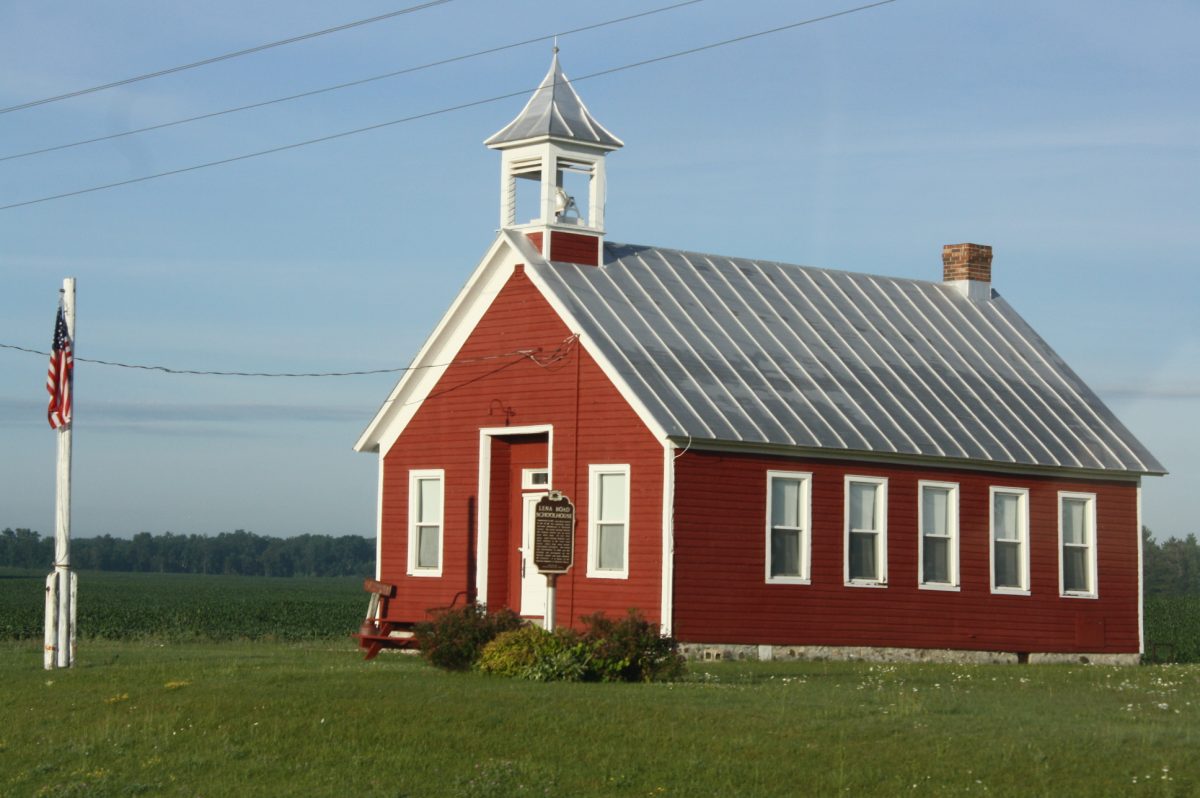 Postmodern academia no longer searches for truth. Except in the physical sciences, objectivity is too often replaced with moral relativism, “critical theory,” and the “lived experience” of individual scholars. But none of this is new. It is an outgrowth of the cultural problems C.S. Lewis observed 75 years ago in one of his shortest and densest works: Abolition of Man.

Contemporary Perspectives on C.S. Lewis’ ‘The Abolition of Man’: History, Philosophy, Education, and Science, published by Bloomsbury, revisits this work to honor its 75th anniversary. Its point is to help digest Lewis’ heady work and remark on its enduring cultural relevance.

Contemporary Perspectives is divided into nine chapters, each written by a different C.S. Lewis enthusiast in a related field. These chapters cover philosophy, natural law, education, teaching English, political inclination, theology, science, techno-futurism, and how That Hideous Strength relates to Abolition of Man. The result is inconsistent but ultimately worth the read. Of particular significance are Lewis’ ideas about education.

In Abolition of Man, Lewis takes the pseudonymous The Green Book to task for dangerous ideas which he believes will have a catastrophic cultural impact, and which will create “men without chests.” The Green Book is a primary school textbook that teaches subjectivism. Lewis’ chief concern is that children will be taught to use their heads, but not have the character to make good choices as a result of the teaching its authors put forth. In this, Lewis was on point. In fact, Lewis’ cautions are even more needed today, as his warnings 75 years ago went largely unheeded. Now we find ourselves in the situation Lewis foresaw—men afraid of making moral judgments; people who will say “this is wrong/right for me, but who am I to say it is so for someone else?” When objective truth is rejected, all foundation for virtue disappears.

Nowhere is this problem more obvious than in higher education. Allen Bloom decried universities 30 years ago for behaving as “guilt-free zone[s] existing ‘beyond good and evil.’” Since then, universities have continued in the same direction. As David Clemens explained here, “It isn’t uncommon to hear professors claim, for example, that there is no objective truth because each person creates his own reality.” It is this attitude that allowed UNC-Chapel Hill to offer fake classes to student-athletes and then describe the outcome as “fair” when there was no punishment.

Mark Pike of the University of Leeds explains Lewis’ insight into this type of problem in the education chapter of Contemporary Perspectives. He does an excellent job of fleshing out Lewis’ ideas presented in Abolition of Man and making them easy to understand. He breaks down Lewis’ concerns, explains the difference between classical and modern values, and the way in which moral relativism devalues education.

This chapter also helps clarify what Lewis meant by “Tao” or “natural law.” Pike explains that although Lewis is well known as a Christian apologist, he does not argue for theism in Abolition of Man. Instead, he uses sources from different ancient and religious sources to make a case for humans being born with certain knowledge of right and wrong—of this natural law, this objective value being part of what makes us human and distinct from the animals. It is this concern—that modern education is ripping out this heart of man by teaching subjective truth—that Lewis, standing firmly in the tradition of Aristotle, finds so alarming, and which Pike highlights in this section on education.

Another aspect Pike tackles is the difference between inappropriate behavior and wrong character, an important distinction for Lewis and something that modern education often ignores. As professor Richard Cocks wrote last year for the Martin Center, “Students enter my classroom believing nothing is truly good or evil and that moral beliefs are the result of what society says.” Educating towards “tolerance” for immoral behavior is another concern for Lewis, and rightly so—a different professor notes, “well-meaning liberal teachers think they are…promoting ‘tolerance,’ but they are actually unintentionally producing moral nihilism in their students, leaving them with the moral compass of a psychopath.” 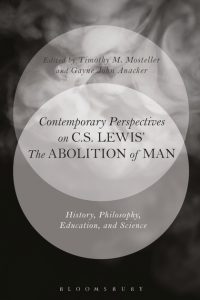 Overall, Contemporary Perspectives provides a modern, relevant look at a 75-year-old academic work—but only an overview. Almost every chapter feels like an introduction to something that needs to be fleshed out, but this book does not allow for that. Sadly, some chapters, such as the one on philosophy, read as a rehash of Lewis’ ideas without additional illumination. Other chapters, including the one on science, neatly apply Lewis’ timeless observations to modern problems.

For Lewis devotees, the book complements Lewis’ ideas in Abolition of Man. Some chapters feel like repeats, but others genuinely add a different dimension to Lewis’ arguments. At its best, the book showcases Lewis’ almost prophetic voice on the issue of subjective vs. objective truth, drawing from his different works to help flesh out important points.

In order to understand Contemporary Perspectives, reading Abolition of Man first is essential. Being familiar with Lewis’ other works before picking up the book would be an asset, but isn’t strictly necessary. The Ransom Trilogy by Lewis, particularly That Hideous Strength, would be the most relevant of Lewis’ other works to have read.

The biggest downfall of this collection is the inconsistency in layout and flow of the chapters. And, as in any compilation, the reader is often left wanting more. For those wanting a soft read on Lewis, this is not the book for you.

For those wanting academic essays on Lewis, this is a fitting tribute to the 75th anniversary of a great work. The book recognizes Lewis’ impressive foresight and reminds us of the continuing need to hear Lewis’ message. It would certainly be a worthwhile investment for contemporary academics and educators to read these Contemporary Perspectives on C.S. Lewis’ ‘Abolition of Man’. It is a valuable reminder that even after 75 years, Lewis’ observations on education are as relevant as ever.

C.S. Lewis Was Right About Education