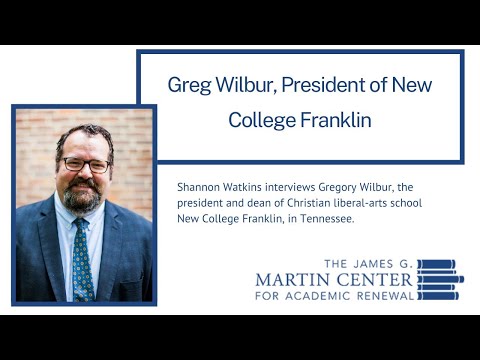 Gregory Wilbur is President, Dean, and one of the founders of New College Franklin, a Christian liberal arts school in Tennessee. Wilbur has taught various topics at the college including music, geometry, cosmology, moral philosophy, poetics, as well as preceptorials on the art of film, 20th-century literature, hospitality and cooking, and the Quadrivium. 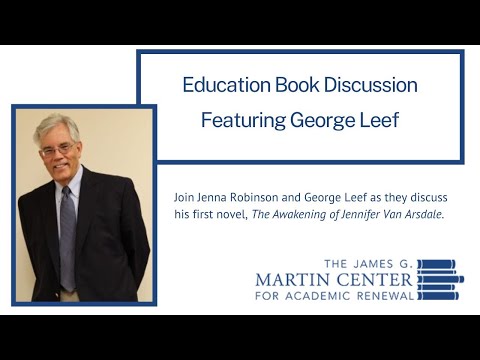 On Thursday, May 26th, the Martin Center will hosted a webinar with its director of editorial content, George Leef, to discuss his first novel, The Awakening of Jennifer Van Arsdale.

Please use the link below and subscribe to our newsletter to be notified of our upcoming events, including our quarterly Education Book Discussion. 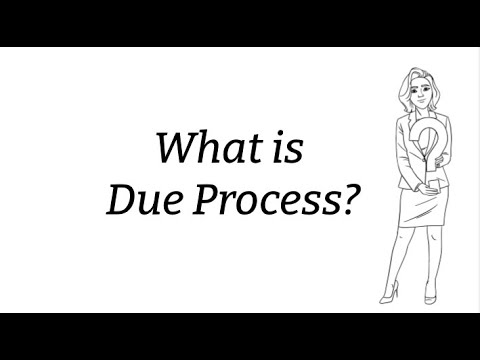 Learn more about Due Process: https://www.jamesgmartin.center/wp-content/uploads/2020/09/Final-Blueprint-for-Reform-Due-Process-on-Campus.pdf

View our Blueprints for Reform: https://www.jamesgmartin.center/2021/04/blueprints-for-reform/ 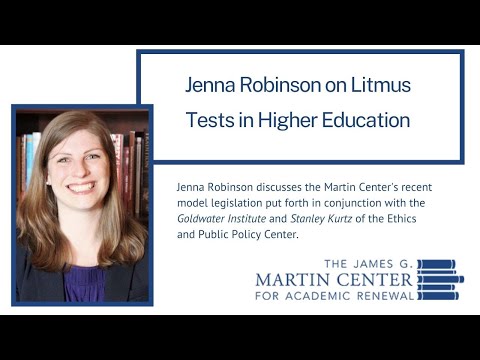 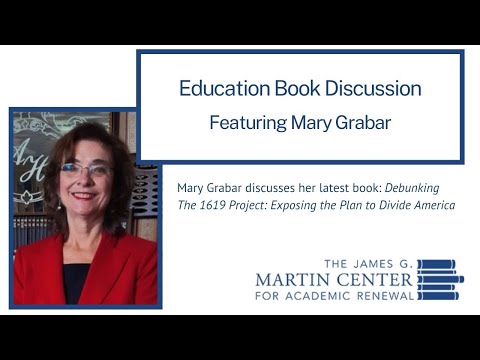 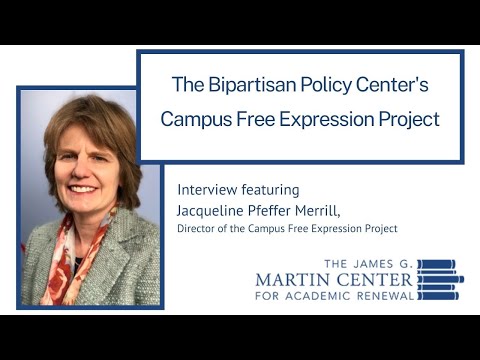 Feb 11, 2022 · Grace Hall · Comments Off on Millennials Are Dangerous, and We Made Them This Way 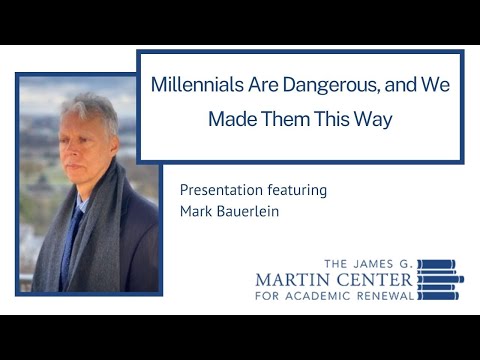 Presentation featuring Mark Bauerlein about how the growth of students’ power and moral authority on campus has led to both a decline in academic rigor and the elevation of social justice in American higher education. Bauerlein argues that the fault lies not with the students, but with the faculty members who have willingly ceded their own authority.

Mark Bauerlein is Emeritus Professor of English at Emory University and an editor at First Things magazine. His books include Literary Criticism: An Autopsy (1997), The Dumbest Generation: How the Digital Age Stupefies Young Americans and Jeopardizes Our Future (2008), Negrophobia: A Race Riot in Atlanta, 1906 (2001), and his new book The Dumbest Generation Grows Up: From Stupefied Youth to Dangerous Adults. He lives in Washington, DC. 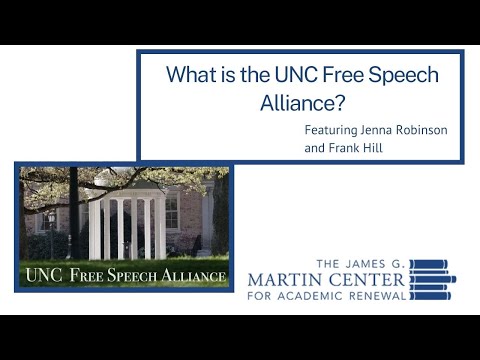 The UNC Free Speech Alliance is an alumni-led, independent organization dedicated to free speech, diversity of opinion, stimulating debate, and academic freedom on the UNC-CH campus.

Find out more about the Alliance at https://uncfreespeech.com/

Jan 21, 2022 · Grace Hall · Comments Off on Critical Social Justice in the UNC System 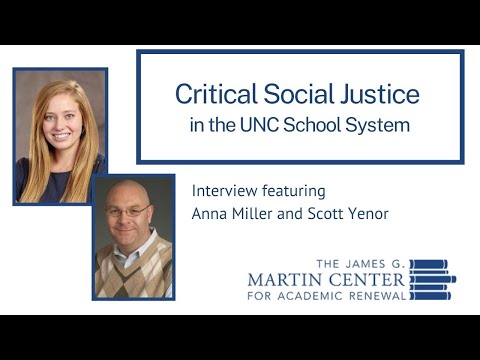 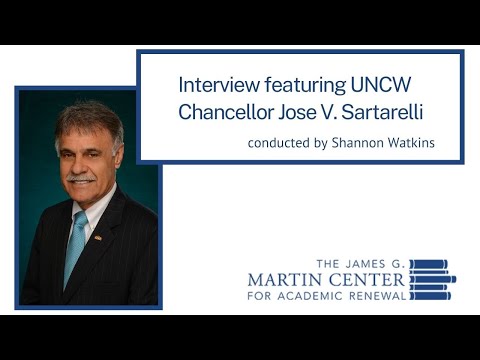