Join the Martin Center on Thursday, May 13 at 2:30PM for a panel discussion about diversity, equity, and inclusion (DEI) programs on college campuses and the threats they may pose to freedom of speech. Click here to register. 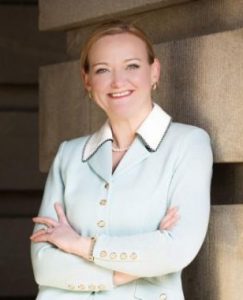 She is admitted to practice before the United States Supreme Court, the United States Court of Appeals for the Fourth Circuit, various federal district courts and all North Carolina Courts. She is a frequent speaker at continuing legal education programs and has published scholarly articles in law reviews, whitepapers and op-ed commentary. 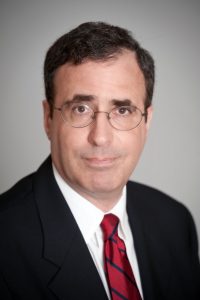 Stanley Kurtz, Senior Fellow at the Ethics and Public Policy Center. He has led the campaign to reform federal subsidies to academic programs of “area studies” under Title VI of the Higher Education Act, and has co-authored model campus free speech legislation adopted by several states.

Mr. Kurtz’s latest book, The Lost History of Western Civilization (National Association of Scholars), offers both a critique of deconstructionist history and a new way of looking at America’s cultural conflicts.

Terry Pell, President of The Center for Individual Rights. Mr. Pell received his Ph.D. from Notre Dame in 1996, his J.D. from Cornell Law School in 1981, and his B.A. from Haverford College in 1976.

Prior to working for CIR, Mr. Pell worked as an attorney with the firm of Arent, Fox, Kintner, Plotkin & Kahn. From 1985-1988, Mr. Pell was a Deputy Assistant Secretary for Civil Rights in the U.S. Department of Education. He later served as General Counsel and Chief of Staff at the Office of National Drug Control Policy. He joined CIR in 1997.