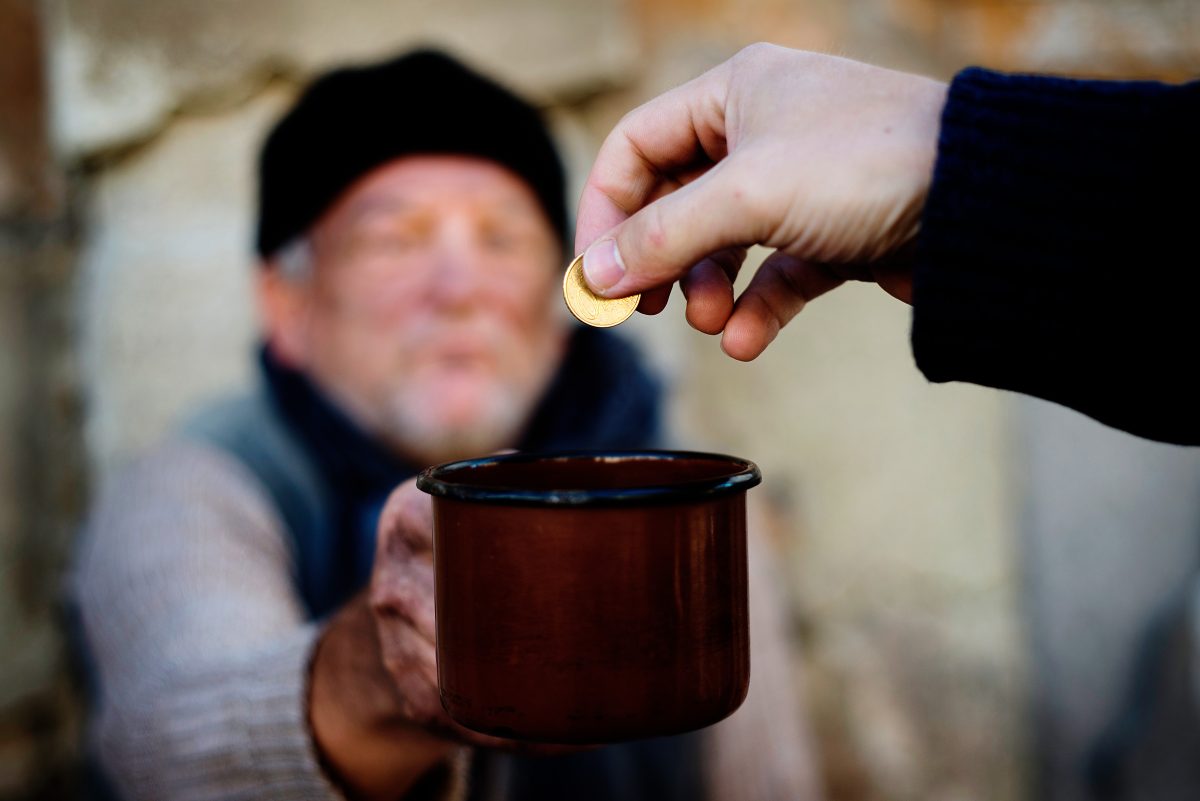 Economists call someone who gets paid more than necessary to produce a good or service a “rent-seeker.”

Arguably the preeminent rent-seeker in higher education, Terry Hartle, announced his retirement recently from his position as chief lobbyist at the American Council of Education (ACE). Terry is a master at the rent-seeking craft, persuasive in cajoling legislators into approving laws that lead to vast numbers of dollars being dropped onto college campuses.

Some of those dollars have allowed academics to do things we otherwise couldn’t have done—to live a better life. When speaking to legislative groups, I often assert, “I want to thank you for letting me rip off taxpayers for dozens of years.” While we are far from unique, many of us in academia get paid at least a bit more than necessary to perform our services.

While we are far from unique, many of us in academia get paid more than necessary to perform our services.ACE is the largest and most influential group lobbying for America’s colleges and universities. Terry Hartle had a career working for the American Enterprise Institute (we were briefly coworkers there) and the U.S. Senate (where, too, I once worked) before joining ACE in the 1990s. I have always found him bright, persuasive, affable, and a person of integrity. I have testified along with him at congressional hearings.

In these settings, Terry has been extremely effective in convincing Congress to spend more dollars on colleges. The federal government’s role in higher education has grown during his ACE tenure, in my judgment to the detriment not only of long-suffering taxpayers, but probably of higher education itself. The additional federal dollars have generally proven to be inefficiency-inducing if not downright corrupting.

To elaborate, in Hartle’s ACE years, the cost of college has risen substantially in inflation-adjusted terms. Has all of that additional spending led to better outcomes? Colleges, despite being in the knowledge-discovery business, are remarkably reticent about collecting information on their own performance. But I sense that, on average, students going to college today are not learning more than their parents or grandparents did. The contrary seems to be true.

Some evidence (see, for example, Richard Arum and Josipa Roksa’s Academically Adrift or my Restoring the Promise: Higher Education in America) suggests that colleges are doing less at far higher expense, with a caveat here with respect to campus research, where federal funds have grown rather slowly relative to upstart nations, notably China.

Federal student financial-aid programs have not only made college less affordable but have crowded out (via an enhanced administrative sector) the academic emphasis that used to be the reason for colleges to exist. Federal student aid comes with no meaningful academic standards. The student who takes five years and barely graduates will likely get far more aid from the feds than the hard-working, brilliant student graduating in three years. The feds have promoted mediocrity and reduced intellectual emphases by flooding schools with weak students who are just looking for an easy credential.

The feds have promoted mediocrity and reduced intellectual emphases by flooding schools with weak students.But it’s worse. Collegiate rent-seeking is not confined to direct federal payments for schools. Let’s mention just three other egregious higher-education rent-seeking scams where the federal government is complicit.

1) Accreditation is a scandal, riddled with conflicts of interest, anti-competitive practices, etc. If Ford wants to sell a new car to the public, it doesn’t seek “accreditation”—rather, it seeks customer acceptance. But if someone wants to start a new university, for all practical purposes they must seek accreditation first in order for students to get federal financial assistance. That accreditation is effectively granted by their competitors, who dominate the accrediting organizations.

In Restoring the Promise, I identify accreditation’s nine deadly sins: The system is fiendishly complex; it is costly to administer; it is too secretive and lacks transparency; it is too rooted in binary assessments (you either are or are not accredited, with not much in between); it is riddled with conflicts of interest; it is excessively concerned with inputs, not outcomes; it is a barrier to entry and innovation; it provides little or no practical information to either consumers or funders of higher education; and it has been a tool in the federal government’s over-centralization of universities.

2) Unquestionably, the area where rent-seeking has received the most success is intercollegiate athletics. Top college football coaches like Nick Saban make over $10 million annually, often more than professional football coaches and probably 20 times what it would take to get them to continue working. Why?

Colleges, working primarily through the National Collegiate Athletics Association (NCAA), were, until recently, able to completely suppress the compensation to the most important participants in providing entertainment services—the players themselves. Players earned maybe $40,000 a year in educational benefits and some other minor perks instead of the often seven-digit salaries they would have earned if allowed to sell their services in a competitive labor market. Coaches who were good at recruiting players captured most of the economic rent thereby created.

That monopoly has been nibbled at by the “name, image, and likeness” rights recently given to athletes, providing them with some income. But, still, their “pay” from universities is often negligible.

Literally billions of dollars flow to universities annually beyond the minimum necessary to maintain their research endeavors.3) Research overhead payments are made to universities receiving research grants from the federal government. These payments typically rise to 50 percent or more of the direct expenses associated with research: professor salaries, travel, materials used in experiments, etc. They supposedly deal with the indirect costs of research: university administrative costs, some of the costs of operating the library, maintaining buildings used for research, etc.

Instead of settling on a low standardized figure for each university (maybe 25 percent of direct costs), the government engages in extensive, expensive negotiations with each school. Literally billions of dollars flow to universities annually beyond the minimum necessary to maintain their research endeavors.

All of this bespeaks the tremendous success that American colleges and universities have enjoyed in the game of rent-seeking. The numerous higher-education lobbying organizations, of which ACE is but one, will no doubt continue pushing for the money and advantages that only governmental power can deliver.

I wish Terry Hartle the best in retirement. He is a fundamentally able and decent man. But the successful rent-seeking efforts of him and many other lobbyists and academic leaders have raised the cost of higher education and reduced its public credibility.

Would you rather buy a used car from a successful rent-seeking college lobbyist, or a once-incarcerated used car salesperson? The answer is not obvious to me.

Richard K. Vedder is a distinguished professor of economics emeritus at Ohio University and a senior fellow at the Independent Institute.