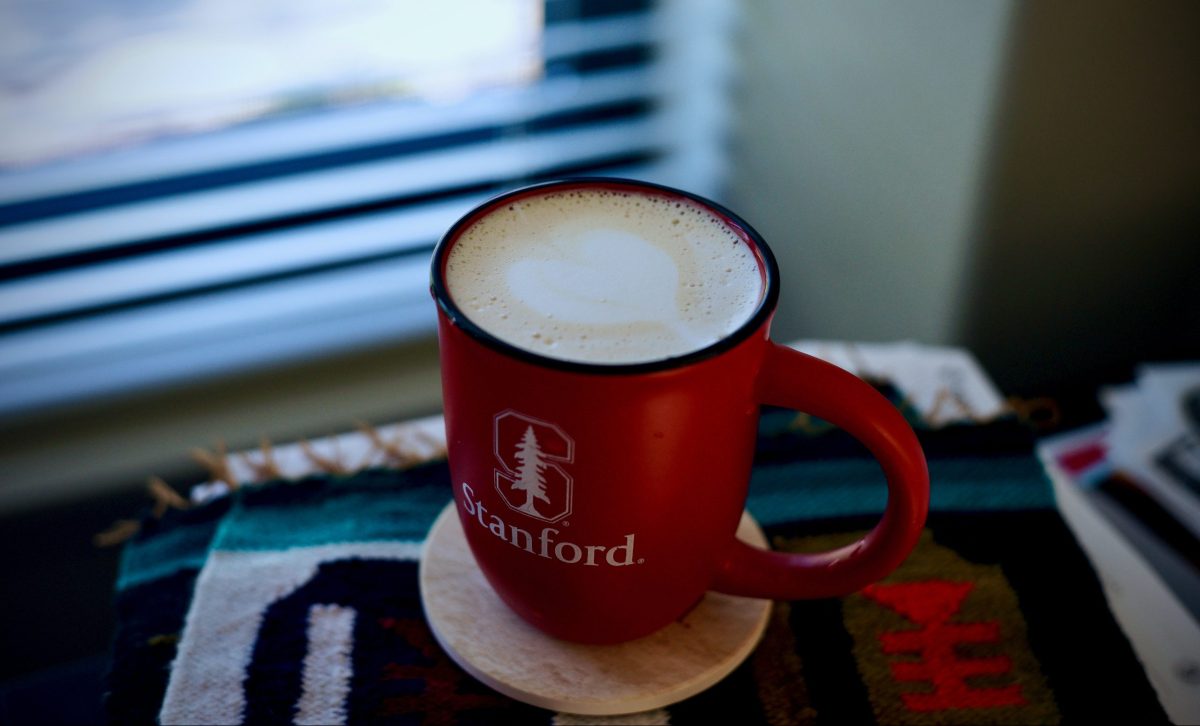 Jumping to conclusions is sometimes a big mistake. I recently became puzzled and mildly infuriated when I read that Stanford University was going to have a conference on freedom of expression and academic freedom—but was admitting only invitees, allowing no press or other interested persons to attend. That sounded like limiting expression and dissent to me.

Then I read the news accounts further and realized that Stanford’s graduate business school was making a prudent decision.

More specifically, the school’s Classical Liberal Initiative was inviting a blue-chip group of serious scholars, entrepreneurs, and free-speech activists for what looked like a stellar conference. It aimed “to identify ways to restore academic freedom, open inquiry, and freedom of speech and expression on campus and in the larger culture.”

All in all, this was a group of very distinguished individuals whose only offense, as far as I could see, is that they are all outspoken and (in many cases) have views inconsistent with the dominant woke ideology dominating the tonier colleges and universities.

If the business school had decided to have the conference before a large audience in a big lecture hall or auditorium, the odds are near 100 percent that a disruptive melee would have occurred, as quasi-terrorists masquerading as “students” or “faculty” would have “canceled” the proceedings.

Opening the meeting to a larger audience in the spirit of free expression would, effectively, have prevented it from happening. Hence the decision to have an invitation-only event.

Predictably, dozens of professors protested the conference in a letter, claiming that it was “a hermetically-sealed event, safe from any and all meaningful debate … filled with self-affirmation and self-congratulation … where racism is given shelter and immunity.” (I wonder how participants like Niall Ferguson feel when called “racist,” particularly since he is married to a black woman, the very distinguished Ayaan Hirsi Ali.)

The protesters further argued that “this deeply cynical instrumentalization of ‘academic freedom’ to protect racist lies and other mistruths is an offense to the very concept that forms the bedrock of the university.”

The Stanford protesters presumed they should have the right to do what has been done at other campuses.The protesters were particularly galled by the presence of Penn Law Professor Wax, who serves with me on the board of the National Association of Scholars: a formidable intellect who has multiple degrees, including an M.D. from Harvard and other degrees from Oxford, Yale, and Columbia. She frequently, and refreshingly, tells “inconvenient truths,” asserting, for example, that, on average, black students at Penn Law do less well than others, which the woke protesters (not to mention Penn Law’s dean, Ted Ruger) believe is unacceptable. Never mind that there is a literature (e.g. Richard Sander and Stuart Taylor’s Mismatch: How Affirmative Action Hurts Students It’s Intended to Help) highly consistent with that perspective.

The Stanford protesters presumed they should have the right to do what has been done at other campuses (e.g, the “cancellations” of Charles Murray at Middlebury College, Heather Mac Donald at Claremont McKenna, and, most recently, Ann Coulter at Cornell): namely, to disrupt proceedings and prevent speakers’ right to speak—the “my way or the highway” approach to so-called academic inquiry.

To blunt criticism of not being open to the public, the conference organizers decided to livestream the event, enabling the public to listen and, if so moved, even to put on counter events and conferences, but not to disturb the proceedings at Stanford. This seemed like an excellent solution to the problem. And Stanford administration seemed to handle the brouhaha reasonably well, a rarity among leaders of top universities these days.

That brings me to a fundamental point. Universities themselves should be viewed as places where members of an academic community gather to discuss ideas of the day. They should generally not take stands on issues. The opinion of the president of XYZ University should not be construed as representing the policy position of the institution, since universities are comprised of many individuals with diverse viewpoints, each of which should be heard. University presidents and deans should keep quiet as a rule on public policy matters.

To be sure, if Russia ordered a successful nuclear missile strike on New York City, it probably would be appropriate for university presidents to condemn the event. But it is better to err in the direction of remaining neutral than to make institutional policy pronouncements on behalf of a diverse campus community. In short, universities should be true “marketplaces of ideas,” not moral or political arbiters on issues of the day.

Universities should be true “marketplaces of ideas,” not moral arbiters on issues of the day.In a perfect world, where people showed civility and respect for spirited scholarly discourse, we could have an academic-freedom conference where perhaps one-third of the speakers were free-speech advocates; one-third took a more authoritarian, woke position, suggesting that certain ideas should not be given currency on campus on moral grounds; and one-third were persons in the middle, finding some merit in both perspectives.

Audience members could be told that they could applaud or boo in moderation, but that more aggressive disruptive behaviors designed to stifle the airing of certain perspectives would lead to arrest, dismissal from school, or other sanctions.

The problem, of course, is that, in contemporary America, we increasingly deviate from a perfect world. The rules that constrain violence and disruptive behavior are increasingly ignored; the Ten Commandments are routinely violated, not to mention our laws. The rule of law and tolerance for alternative perspectives are under attack, not only in our broader society, as evidenced by urban rioting every time a perceived injustice is created, but also in the academic villages that we call colleges and universities.

Richard K. Vedder is a distinguished professor emeritus at Ohio University and a senior fellow at the Independent Institute.