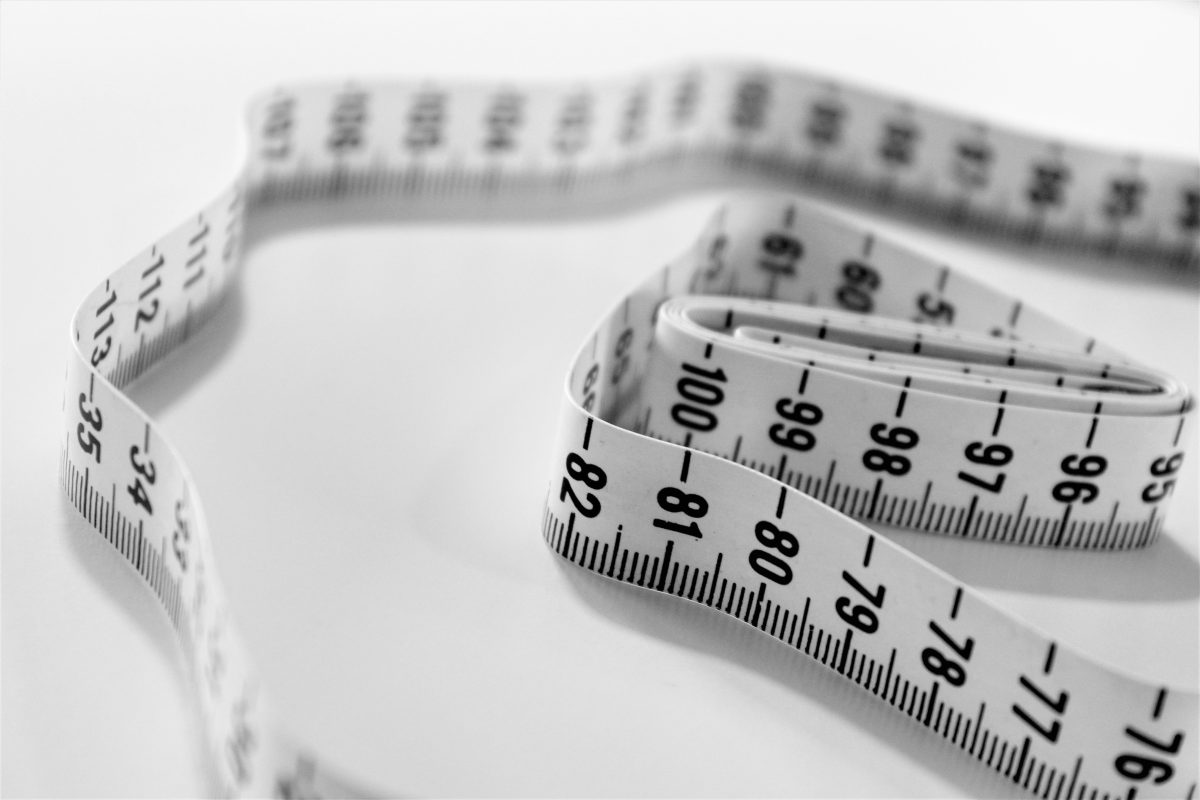 According to a recent report from the National Student Clearinghouse, students are not accumulating enough credits in their first year of college to graduate in four years. The cohort studied in the report consisted of 342 colleges and more than 905,000 first-year students, examined from fall 2019 to summer 2020.

The traditional route for full-time undergraduate students is typically four years in college with a standard minimum requirement of 120 credit hours to graduate. Thus, students must take an average of 15 credit hours every semester if no prior credits have been completed. It’s worth noting that some students earn credits through AP or IB classes before college, while others take overloads, summer classes, or community college courses in order to graduate on time. Nevertheless, the 15-credit-hour average is an important benchmark if graduation in four years is to be achieved.

The two forms of measurement in the report are credit completion ratio (CCR) and credit accumulation rate (CAR). CCR is calculated by dividing the number of credits earned in a particular year by the number of credits attempted. On average, first-time, first-year students completed 76 percent of the credits they attempted, or about 23 out of 30 credits. Examining CCR by enrollment intensity demonstrated that full-time students completed credits at a higher rate (79.3 percent) than did part-time students (70.8 percent), an almost 10 percent difference in CCR.

In the context of a 30-credit-hour year, students complete 24 out of 30 credits when “college ready” in both subjects, whereas being deficient in one subject alone drops completion to 21 out of 30 credits.

Credit accumulation rate, or CAR, meanwhile, is the percentage of students in the study’s cohort who exceeded a specific credit-hour threshold, usually 24 or 30 hours of credit for full-time students and 12 or 15 hours for part-time.

For instance, the report found that only 51.2 percent of full-time students completed 24 credit hours or more in their first-year. CAR dropped further, to a disastrous 27.5 percent, when the credit threshold increased to 30 hours or more. This means that only 27.5 percent of students in the study’s cohort completed the recommended number of credits to stay on pace for four-year graduation. If such students have no prior credits and take standard course loads each subsequent year, over 70 percent of them will not graduate on time.

Looking at CAR by institutional sector reveals a vast range in credit accumulation among the study’s full-time-student cohort. For the 24-hour credit threshold,

These numbers change substantially if one implements a 30-hour threshold:

In sum, students with a higher commitment, on a full-time schedule, having achieved college readiness in crucial subjects (English and math), and studying at four-year institutions are able to complete and accumulate credits to a higher degree than other students. Such numbers may not represent a moral failing, but they are worth serious attention from policymakers.

Inadequate credit completion is problematic for a number of reasons. Either students cannot graduate in four years, which causes them to accumulate more debt, or they end up overloading and consequently performing poorly in classes. In both cases, a slow start is a costly mistake.

In Praise of the Freshman Fifteen

Did You Know? High School Graduation Rates Increased (!) During the Pandemic