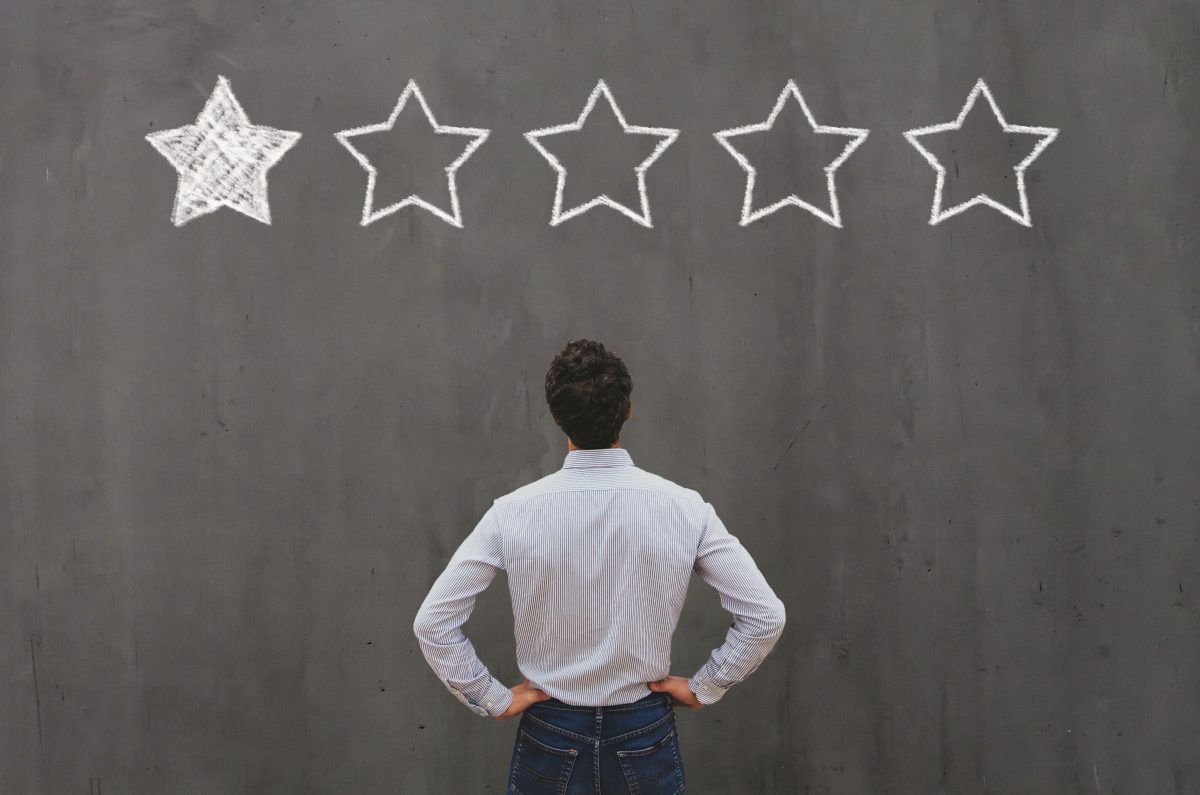 What is the state of academic history? Take a look at the latest issue of the American Historical Review, the flagship journal of the academic discipline. It doesn’t publish bread-and-butter research articles; those go to specialist journals and fill published essay collections. Instead, its articles illustrate entire schools of historiography, using research as an entrée into a particular historiographical approach or a subfield’s bibliography. The AHR’s bias is toward showcasing newer approaches and providing them with a stamp of approval. It isn’t a typical journal, but it tells you where the profession is going.

To begin with, a transcript of American Historical Association president Jacqueline Jones’s recent conference address reviews similar speeches by previous AHA presidents. Her judgment repeats the self-satisfied conclusions of the new historians: that the old historians were narrow-minded white men who delighted to write about other white men (pp. 3, 7-8) and that the new history is “inclusive” (p. 2) and thus superior. Jones’s “inclusive” history dovetails with a perception of current events that aligns remarkably well with every talking point of the Democratic party (pp. 1, 24, 27-28) and with an unselfconscious embrace of radical advocacy. Her presidential address dedicates the historical profession to the political agenda of the new radical establishment.

Kinzley fails to establish that this history says more about capitalism than it does about Chinese corruption.Judd Kinzley’s “Wartime Dollars and the Crowning of China’s Hog Bristle King” describes America’s promotion, during World War II, of China’s hog bristle enterprise—hog bristles providing the material for the paint brushes used in America’s industrial processes (pp. 35, 37-38). Kinzley, with insufficient substantiation, argues that “the often destabilizing role of US dollars … unwittingly fueled a wave of postwar government corruption, growing inequality, and pointed class tensions” (pp. 34, 36). This episode, moreover, “is part of a larger global story central to the history of capitalism” (p. 36). Kinzley asserts, but fails to establish, that this economic history says more about capitalism and the effects of American largesse than it does about Chinese corruption (p. 44). Similarly, he argues that the rise of American-procurement millionaires in China was an important contributor to the over-determined collapse of Nationalist China. Unfortunately, Kinzley’s desire to denounce American procurement leads him to overlook an obvious parallel: the rise of Indian enterprises such as the Tata Iron and Steel Company, the success of which proves that Asian companies made rich in wartime could co-exist with the rise of stable liberal democracies.

Dagomar Degroot’s “Blood and Bone, Tears and Oil” takes on 17th-century whaling history around the Norwegian archipelago of Svalbard to elaborate the “history of climate and society” (p. 67), as well as to support modern polemics about climate change (p. 96). Skeptics of the “climate change consensus” will not find Degroot’s scientific evidence convincing. Degroot also erases distinctions between humans and animals, partly by phrases such as “communities of people and other animals” (p. 63) and partly by insisting that animals, particularly whales, have as much “culture” and “agency” as humans (pp. 65-66, 68, 97). Degroot then draws on “Indigenous ontologies” to justify the notion of “whales as beings with souls and sapience,” although he acknowledges that these “Indigenous ontologies” have no scientific substantiation (pp. 69, 72, 74). If climate science were not a tissue of irreproducible research, if whales actually were sentient, and if “Indigenous ontologies” were more than superstition, Degroot’s article might have actual scholarly value.

Samuel Dolbee’s “Empire on the Edge” examines a proposed Ottoman readjustment of provincial boundaries (1890) so that the desert nomads of Iraq and Syria, roughly in the area later controlled by ISIS, would all be in one “Desert” province. Dolbee argues that later, post-Ottoman colonial and national boundaries shouldn’t govern our conception of the Middle East. Since the proposed reform never went into effect, he fails to persuade the reader that these alternate boundaries mattered more.

Susanne Klausen’s “Do You Call Yourself a White Man?” establishes that South Africa’s Apartheid government was the least hypocritical of any of the regimes that decried miscegenation, as it criminalized the act and jailed large numbers of white men for committing it. Those imprisoned included men of high status: “In 1958, Gideon Keyser, a former private secretary to Prime Minister G. J. Strijdom, was sentenced to four months in prison for ‘enticing,’ or propositioning, a sixteen-year-old African girl” (p. 180). Indeed, although Klausen makes sure to declare that “black women in particular suffered tremendous harm,” she acknowledges that “white men composed the single largest category of individuals prosecuted, as well as convicted” (pp. 160, 162, 164). Klausen discusses abstractions such as sexuality and masculinity, but it never occurs to her to discuss the sincerity of the Afrikaner government.

Emilie Connolly’s “Fiduciary Colonialism” describes how early 19th-century Indian tribes received annuities in compensation for their land, how the disbursement of annuities could be used to control their behavior, and how the investment of the annuity-related trust funds benefited the American economy. Connolly makes much of this practice as an example of “settler colonialism”: Indian wealth funding the expansion of America, which dispossessed the Indians. She fails to make clear that the investment of the trust funds was a bookkeeping matter for the United States government, which sought to provide solid sources for its annuities. It is striking that the annuities indeed funded Indian-territory improvements: “In the years after the 1817 treaty, annuity wealth enabled signatory nations to accumulate livestock and build infrastructure, like mills, that enriched daily life in their villages” (pp. 238, 248). Connolly’s own facts thus dispute the idea that annuities were part of an uncomplicated story of “dispossession.”

The American Historical Review’s articles avoid the main trunk of European and American political and intellectual history, instead investigating topics of minor importance. The authors, moreover, build their “interpretive approaches” not on concrete facts but on a series of theoretical abstractions: capitalism, climate change, disciplining, discourses, dispossession, emotional trauma, fiduciary colonialism, hegemonization, heterosexuality, imperial peripheries, Indigenous ontologies, Orientalism, patriarchal mentalities, political ecologies, settler colonialism, sexuality, socioeconomic inequality, solidarities, transgressiveness, transnational diasporic communities, and violence. The last term is used so broadly, for everything from selective reporting to genocide, that it obscures rather than illuminating. The articles’ politicization rests on their dependence on these abstractions, which support radical and ill-founded polemics.

All told, the AHR is tendentious and trivial. It possesses some historical value, but it is a sad register of the decline of the American historical profession.

The Continual Creep of Social Justice into Higher Education