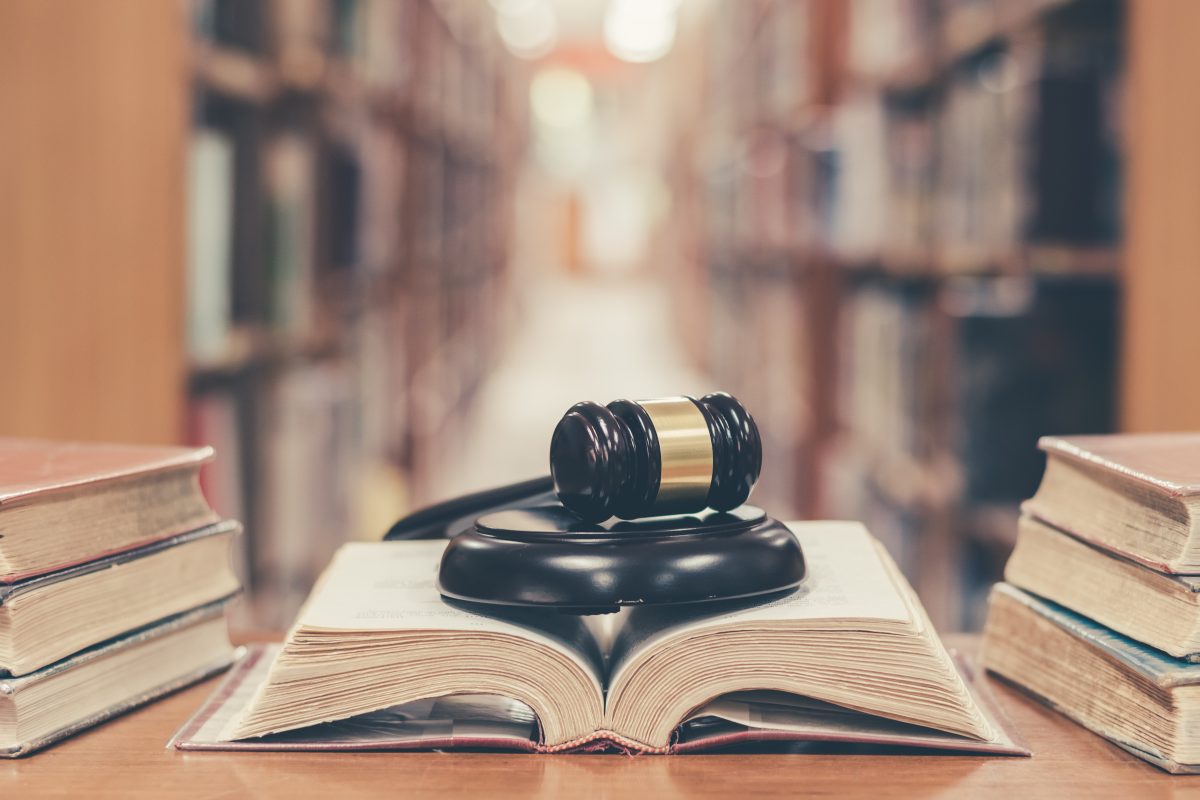 If you want to learn law and be a working lawyer in the United States, you have one option: earn a J.D. (Doctor of Laws) degree, which requires three years of study in law school. You’ll also need a four-year bachelor’s degree first.

After being admitted to one of the 200 American Bar Association (ABA) law schools across the country, and after rearranging your finances (the average total cost for tuition and expenses is slightly over $200,000; at many private schools the number exceeds half a million), you will follow a prescribed, standardized series of common courses, using a set of industry-standard casebooks that present and analyze court decisions on a wide array of topics, including contracts, torts, and property law.

Well, maybe not easier, but certainly less complex, less costly, and much faster.

In Britain, where our common law comes from, the very source and culture of the law is taught as a regular undergraduate subject, and in three years instead of four. In the U.K., you’re considered qualified to begin your legal career with your new LL.B. (Bachelor of Law) or B.A. Jurisprudence degree.

If you want to come back to the U.S. and practice, you’ll need to satisfy the Bar with another “differences” degree, the LL.M., or Master of Laws, which all the ABA schools offer, and which costs upwards of $70k for a one-year, full-time program. Yet even this method can cut three years off the time it takes to be a qualified lawyer in the U.S.

The U.K. does even more, however, to make the learning and practicing of law more freely available and open compared to the U.S. What is equally admirable is how the U.K. has maintained its efficient three-year undergraduate “QLD,” or qualifying law degree, and hasn’t fallen into the U.S. trap of turning the study of law into a seven-year ordeal of time and cost.

Some of this can be explained by tradition. But it is also explainable by the fact that Britain has arguably maintained higher standards in its undergraduate college programs and lacks as deep a finance market to underwrite student debt. (Necessity is the mother of invention.) The U.K. also makes it much easier for individuals with other academic backgrounds to “convert” into a law qualification by RPL, or “recognition of prior learning,” without having to start all over again.

Not so in the U.S., where even a Ph.D. in economics or an M.B.A. still has to go through another three years of basic law school and, with few exceptions, can’t take the Bar exam without it. The U.K. is light years ahead of the U.S. in legal education.The U.K. also hosts an accelerated conversion program, the GDL, or graduate diploma in law, for anyone with a non-law background. This is a qualifying course and covers an entire law degree in one year. Several U.K. universities also allow both undergraduate and graduate law programs to be done through distance learning, online. The highly-rated University of Edinburgh and University of London are two examples.

Through these programs alone, the U.K. is light years ahead of the U.S. in legal education.

Back in the U.S., there has at least been a limited call for reducing the time it takes to complete the J.D. degree. Even former president Obama criticized the law school industry and suggested that a law degree could be completed more quickly. Said Obama, “I believe that law schools would probably be wise to think about being two years instead of three years because in the first two years young people are learning in the classroom.” In the third year, Obama stated, “they’d be better off clerking or practicing in a firm, even if they weren’t getting paid that much. But that step alone would reduce the cost for the student.”

The former president suggested a good start at reform, but much more can be done. The U.K. provides a roadmap for making our law schools more efficient and lean.

In the meantime, if U.S. engineering schools can take a high-school graduate and, in four years, turn him into a professional aerospace, electrical, chemical, molecular, or environmental engineer at age 22, then U.S. law schools surely can follow the same method.

Moreover, the engineering industry doesn’t control market access the way law does: You don’t need anyone’s permission to invent a new computer, design a new airliner or electric car, or even set up a new space-launch service. The spirit of the law should be no different than the spirit of invention, discovery, and enterprise: That’s how we progress as a society.

There’s one roadblock, however. The ABA runs the industry. Yet what gives a private “club” the right to set the terms and conditions for the free exercise of your labor, or your rights and access to law?

The law industry and the individual U.S. states may have to bend, adapt, and modernize to the will—and pocketbooks—of the marketplace. (After all, isn’t law a “living” thing that adjusts to the needs of society?) Skyrocketing law-school costs, along with total student debt ($1.7 trillion and counting) are, alone, causes for change. Moreover, the Bar exam should be open to non-law grads: Either you know the material or you don’t, and how you get there should be immaterial in a truly free market.

The combined complications, time, and expense of U.S. law training and bar regulation has created a legal system that too many people simply can’t afford. All of the law industry’s costs are passed to you, the consumer. Your lawyer’s hourly rate can be as high as $546/hour in Chicago. In Connecticut, legal work costs an average of $311 per hour, and, in North Carolina, for basic tax or trust work, the average is over $300.

The upshot, as the Legal Services Corporation states in this report, is that millions of lower-income Americans cannot afford the legal assistance they need.

Most of us need basic legal advice and simple legal documents. This doesn’t take seven years of higher education and thousands of dollars in hourly billing. A two-year paralegal associate’s degree from a local community college provides all the knowledge necessary, and then some, to undertake an enormous amount of nuts-and-bolts legal work.

Consumers, small businesses, and families, however, face a determined and entrenched opposition, as the law industry tends to protect and reinforce its methods, including unnecessary years of formal education.

That is the place to begin the reform process, both in legal culture and in the costs of lawyer training and legal-service pricing.

Matthew G. Andersson is a technology professional, a former CEO, and the author of the forthcoming book Legally Blind: How Ideology Has Captured the Law School, the Judiciary and the Constitution.

Go Ahead and Kill the LSAT

A Better Way to Teach Law