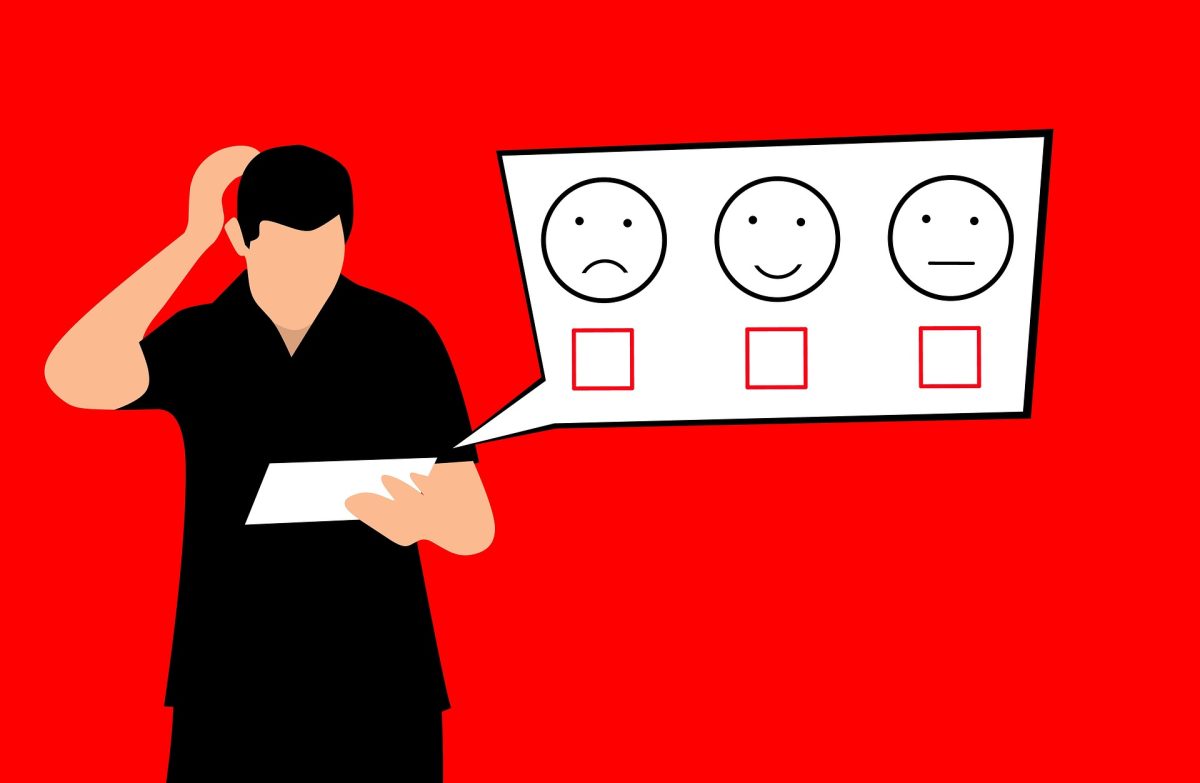 Here are some of the survey’s key findings:

Overall, there is a lot of reluctance to discuss controversial topics.

60 percent of college students expressed reluctance to discuss at least one controversial topic— with students most reluctant to discuss politics (39.5 percent), followed by religion (31.8 percent), and race (27.5 percent).

Although a majority of surveyed students (88 percent) agreed that colleges should foster open and civil discourse, 63 percent stated that the climate on their campuses was not conducive to free expression.

There seems to be a close connection between in-person learning and higher-quality interactions.

In 2020, only 11 percent of surveyed students were attending in-person classes. That drastically changed in 2021, when 63 percent of students attended fully or primarily online classes. Notably, students said they had more high-quality interactions with their peers in 2021. The report states, “Students who reported having lower-quality interactions with other students were more reluctant to discuss controversial topics.”

In comparison with all other races, Asian and white students were more hesitant to discuss hot-button topics.

There were some factors that didn’t influence students’ willingness to engage in difficult conversations.

The following characteristics didn’t influence students one way or the other:

Interestingly, the report notes, “Men were about as reluctant to discuss gender (24%) as women (23%).”

What is the most common reason for student reluctance to discuss controversial issues?

According to the report, it is fear of peer criticism. The survey found that 56 percent of students self-censored out of fear of what their peers might say after class. This is similar to the findings of a UNC-Chapel Hill survey on campus free expression, which also found that peer judgment was a significant factor in self-censorship.