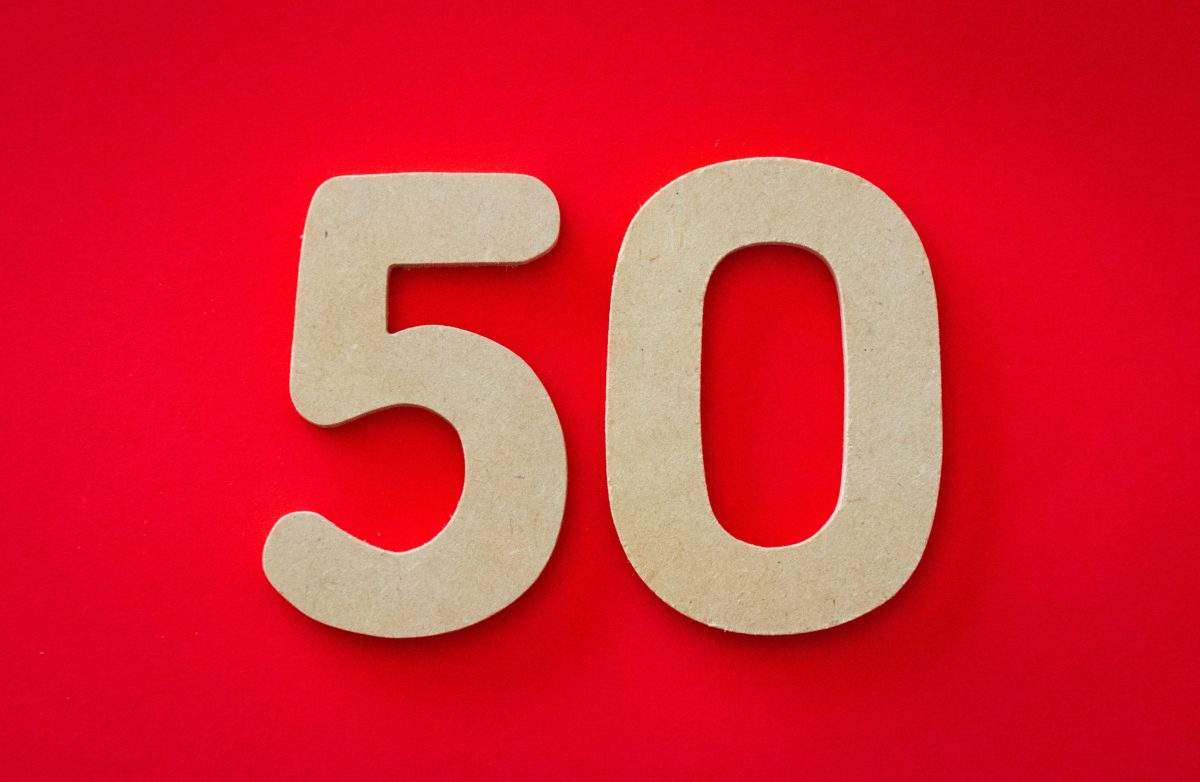 The University of North Carolina system celebrated 50 years since its establishment as a 17 campus system. On November 16, North Carolina State University chancellor Randy Woodson hosted the anniversary celebration, along with president Peter Hans’ inauguration. In attendance were the UNC Board of Governors as well as other members of the UNC System and press members.

UNC System chair Randy Ramsey commenced the event. Before introducing and inaugurating president Peter Hans, chair Ramsey mentioned the consolidation of the 17 campuses. The 17 campuses consist of 16 universities, five of which are HBCUs, the nation’s first public arts conservatory, the oldest public university in the country, and one campus is a science and math high school.

President Hans was introduced and then sworn in with an oath that states his responsibilities as president of the UNC System. President Hans swore to support the Constitution of the United States, and that he will be faithful to the state of North Carolina and the “constitutional powers and authorities,” as well as “endeavor to support, maintain and defend the Constitution” of North Carolina. And he “will well and truly execute the duties” as president of UNC to the best of his abilities and according to the law.

Following his inauguration and a video presentation, president Hans gave a speech in which he stated a new mission for the system. But first, he reflected on history. In the early 20th century, North Carolina was a very poor state and was losing population, and the formation of the UNC system was an “act of hope” for state citizens. Part of the system’s purpose is to provide high-quality education at a low cost, in order to meet the constitutional mandate of  “commitment to affordability.” With that in mind, president Hans stated that he wants to provide that same hope for older adults and veterans that have missed out on higher education during their traditional college years.

This new mission does not require the system to “break ground on a new campus.” Rather, he noted that it is an opportunity for older adults and veterans to have a place in higher education through more flexible online learning. President Hans highlighted the need for the system to create opportunities for those in the state, because some individuals are looking outside the state for career growth. President Hans stated that “everyone should have the opportunity to advance, there must be multiple paths to success and respect in our state,” including the individuals that didn’t take a traditional college route.