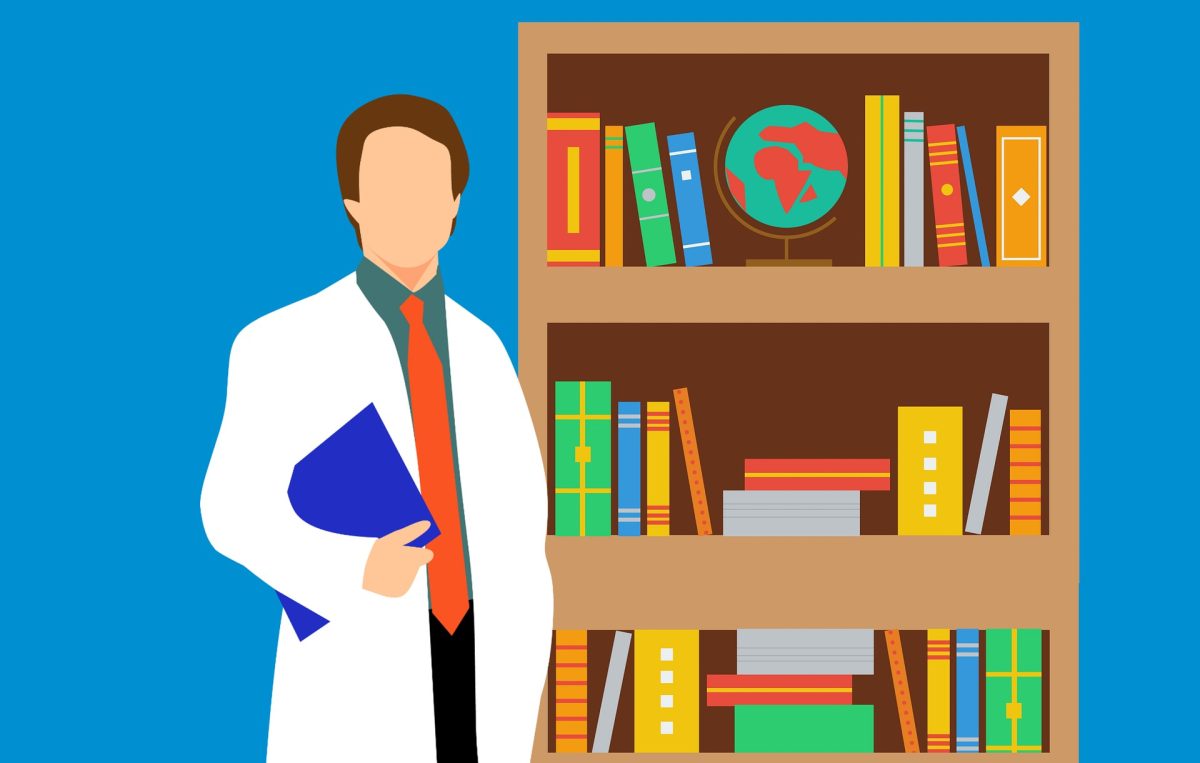 Now, there is some data on how Americans view college professors— those who have a central role in higher education.

In July, the American Academy of Arts and Sciences conducted a poll of 1,253 adults (using a representative sample of the US population) to see how much they valued the arts, as well as several other professions. The profession of “college professors” was included on the list. Respondents were asked to answer how much each profession “contribute[s] to the general good of society.” Of those surveyed, 40 percent said that college professors contribute “a lot” to the good of society, while 38 percent said they contribute “some.” Taken together, 78 percent believe professors have at least some positive influence on society.

This isn’t the only survey that reveals Americans’ views of college professors. The Survey Center on American Life conducted a survey in late 2019 and found that 57 percent of “the overall public express a great deal or some confidence in college or university professors.” Commenting on the survey, Samuel Abrams, a senior fellow at the American Enterprise Institute, notes:

However, when broken down by ideology the picture looks appreciably different. Only 38% of Republicans and leaners and just 41% of independents and undecideds have confidence in faculty to do the right thing. In contrast, almost three-quarters of Democrats (74%) have confidence in our nation’s faculty. There are minimal differences in terms of household income; career lines of respondents also only marginally impact these figures.