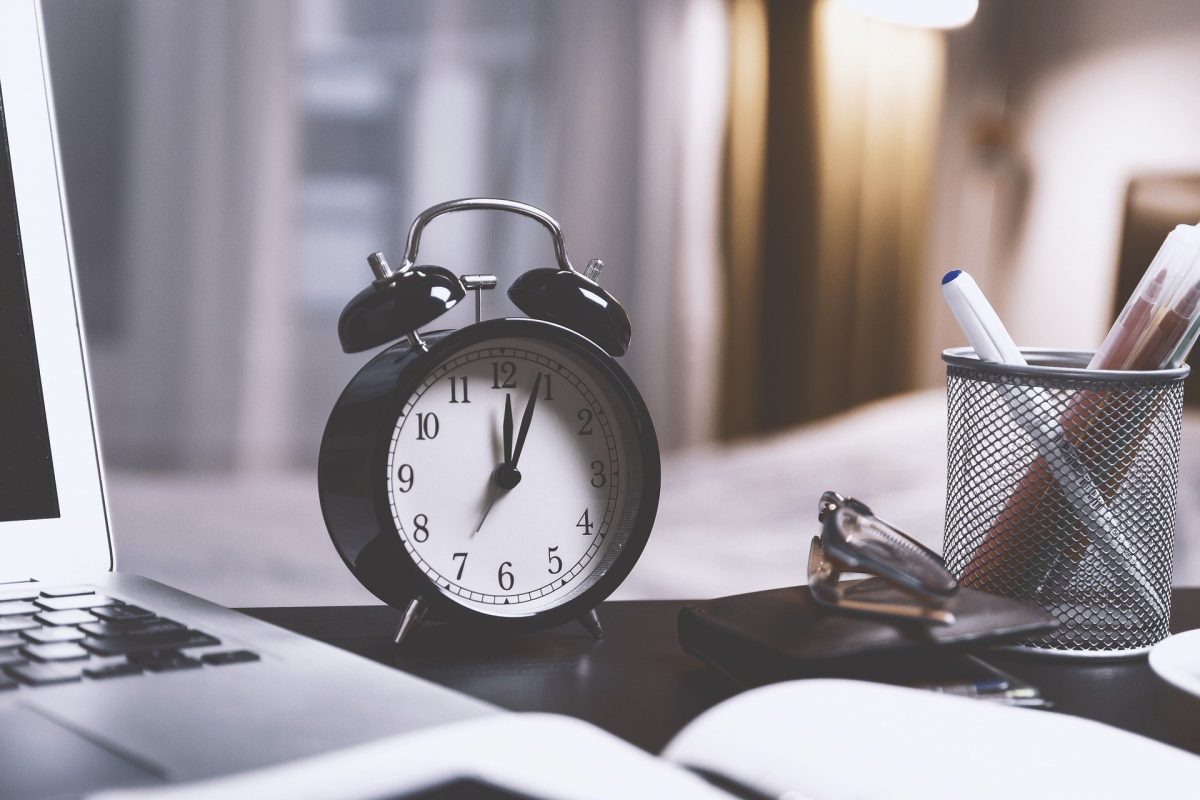 Students across the country report that they are being left in the dark about their grades. Even when students turn in their assignments on time, as required, some professors take weeks, or sometimes even months to return that same grade.

For example, a recent pre-med graduate at the University of North Carolina at Chapel Hill told the Martin Center that she “never got grades until 75 percent of the way through the class.” At that point in the class, she had to ask her TA what her projected grade was, in order to determine whether she should opt to pass/fail the class. The deadline to pass/fail a class tends to be in the middle of the semester— although some schools pushed that deadline back during the pandemic. It is important that students receive grades on assignments before the deadline so that they can make an informed decision.

Other UNC-Chapel Hill students appear to experience similar issues with untimely grading. The Martin Center conducted an informal poll on a group chat of undergraduate students and asked them to answer “yes” or “no” to the following question: “Did you ever not know how well you were doing in a class during the semester because of slow grading?”

A political science student at North Carolina State University also experienced tardy grading. The student stated that her grades during the Spring 2021 semester were “rarely available” for her to see online. For example, she took an online sociology class in which she had to participate in discussion forums throughout the semester. The discussion forums made up 50 percent of her grade, but they were not graded until the last two weeks of the semester. She ended up with a lower grade than she intended—a “B” instead of an “A.” When the student asked the instructor why it took so long for her to grade, the instructor responded that she had her own coursework to catch up on.

North Carolina students aren’t the only ones unsure of their grades, students in other states also say that slow grading is a problem.

In 2017, several undergraduates from Temple University complained of going long stretches of time not knowing their grades. A computer engineering student from Temple University, Daniel Latorre, expressed that delayed grading happened to him at least once every semester, and he would have “no perspective…it is not apparent whether I’m failing or passing.”

Throughout the semester, I remember my classmates and myself anxiously waiting to find out how we did on each assignment — but the professor kept us all in suspense, with a lengthy waiting time between each grade.

We need to know if we should be altering our schedules to invest more studying time in a class to improve or if we should withdraw from the class altogether.

Grades are a crucial part of students’ education. They enable students to gauge how well they are learning, and whether the course is helping or hurting their academic status. Grades are necessary, but only useful when received in a timely and clear manner. Students need to know throughout the semester— especially before pass/fail deadlines and drop deadlines— whether or not a class is worth taking, or if they need to adjust their study habits.