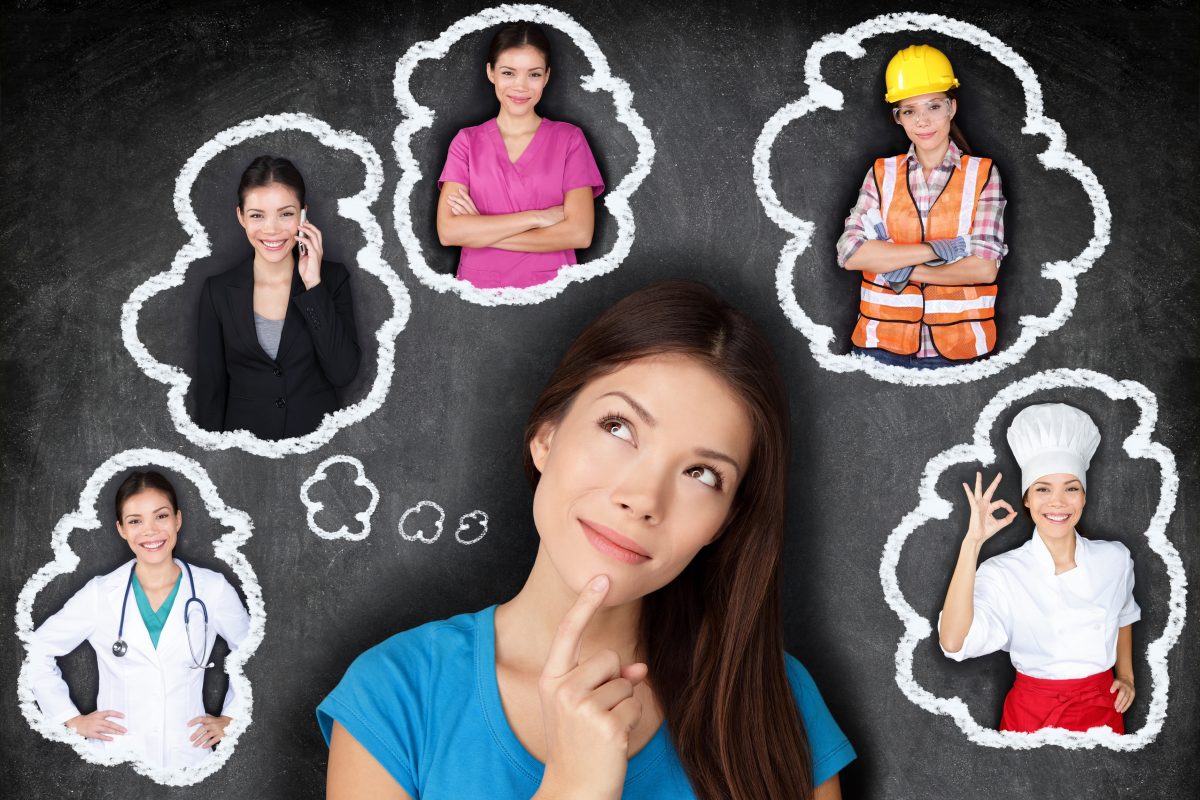 Many students come to regret their choice of college. They expect that getting a degree will mean a significant boost in their labor market prospects, but often their college “investment” fails to pay off.

That might be due to a lack of effort on the student’s part.  Quite a few enroll in college mainly for the partying—the Beer and Circus, as professor Murray Sperber entitled his 2000 book. Others, however, do their best but still find that their college choice didn’t pay off. The school’s curriculum might have been ill-suited to the student’s abilities and goals, or perhaps the cost of attending was just too high for whatever advantages were gained.

The first of the two is entitled “Does Attending a More Selective College Equal a Bigger Paycheck?” Co-authored by Joseph Fuller and Frederick Hess, the report says that going to a more selective college will not necessarily result in a payoff after graduation.

Students are often advised to go to the most prestigious college they can, but that can be bad advice. The authors put it this way:

[M]edian salaries for undergraduates, four years after degree completion, appear surprisingly similar across the selectivity spectrum. Even more telling, it appears that the premium for graduating from a selective institution may have actually decreased materially over time.

That finding is perfectly consistent with the argument made by advocates of the “screening” theory of higher education: What a college degree does is mainly to signal that the person might be worth hiring, not that he or she has left college with important knowledge that will be compensated for. (That argument was recently made by professor Bryan Caplan in his book The Case Against Education.) Most of what a worker needs to know is learned on the job, not in the classroom, and employers won’t pay much of any premium just for an impressive educational pedigree.

The Fuller/Hess report dovetails perfectly with a 2015 book by New York Times writer Frank Bruni, Where You Go Is Not Who You’ll Be, which I reviewed here.

Bruni argued that students can do very well in life, whether they graduate from an elite institution or one that’s far down the prestige ladder. “The nature of a student’s college experience,” he wrote, “the work he or she puts into it, the skills he or she picks up, the self-examination undertaken, the resourcefulness honed—matters more than the name on the institution attended.” He proceeded to give plenty of examples, among them former National Security Advisor Condoleeza Rice, who graduated not from an Ivy League school, but the University of Denver.

Therefore, there is no reason for students to go to the added expense just to get into a highly selective school. It’s unlikely to make much difference over the span of their careers because how well someone does depends on job performance, not the diploma hanging on the wall at home.

The other AEI study is entitled “Winners and Losers,” authored by Jorge Klor de Alva and Cody Christensen. Their interest is in how well higher education helps students achieve upward mobility. Nearly all schools claim that they transform their students in ways that will make them better off financially, but does that really happen? And if so, which institutions seem to be the most helpful?

Here’s what they conclude:

Over half of low-income students who enrolled in public and nonprofit universities in the early 2000s moved up to one of the highest two income quintiles by the time they reached their late 20s or early 30s. But not all postsecondary institutions deliver an education that puts students on an upward path. Consequently, it is a matter of great importance for students, families, and policymakers to understand the variation among colleges in the rates at which their students climb the income ladder.

That is quite encouraging. Many students from low-income families do very well after college. This fact is a strong refutation of the often-heard claims that America has little income mobility—that the rich get richer and the poor get poorer.

The report’s finding also undermines the so-called “Chivas Regal” effect, namely the belief that colleges that cost a lot must be better.

Klor de Alva and Christensen write, “It is increasingly evident that there is no single recipe to generating strong mobility outcomes; indeed, some less-competitive institutions outperform highly competitive universities in the rate at which they move students from the bottom two income quintiles to the top two income quintiles.” In other words, higher college spending does not guarantee better student outcomes.

Even more striking is the data showing that some students who come from fairly well-to-do families actually decline. The authors report that 18 percent of students from the top income quintile had slid into the lowest two quintiles by the time they were in their late 20s to early 30s. So, much as they may believe it, the wealthy can’t guarantee that their children will remain wealthy by putting them through prestigious colleges.

In other words, higher college spending does not guarantee better student outcomes.

That finding supports the anecdotal evidence in Richard Arum and Josipa Roksa’s 2014 book Aspiring Adults Adrift (a follow up to their 2011 book Academically Adrift, which showed that many college students learn little during their years of study): Some students who had earned degrees from prestigious schools were nevertheless unemployed or underemployed several years after graduation.

On the other hand, some schools that have student mobility outcomes above expectations are low on the competitiveness ladder, such as Dickinson State University, University of Texas at Arlington, and the New Mexico Institute of Mining and Technology.

This study doesn’t prove that certain schools ensure success and others don’t.  It’s not that simple. What it can do, however, is to keep students and their families from selecting a college for the wrong reasons—because it’s “selective” or that it has high tuition. It is still up to the student to figure out how to make the most of the educational opportunities at whatever school he or she decides on.

Klor de Alva and Christensen’s work should also be of interest to college officials, especially those where many students appear not to be making much economic progress after graduation. They should be thinking, “Why are other schools, often those with smaller budgets, apparently doing more good for their students than we are?”

These two AEI studies provide students, parents, college leaders, and policymakers with a lot to think about.