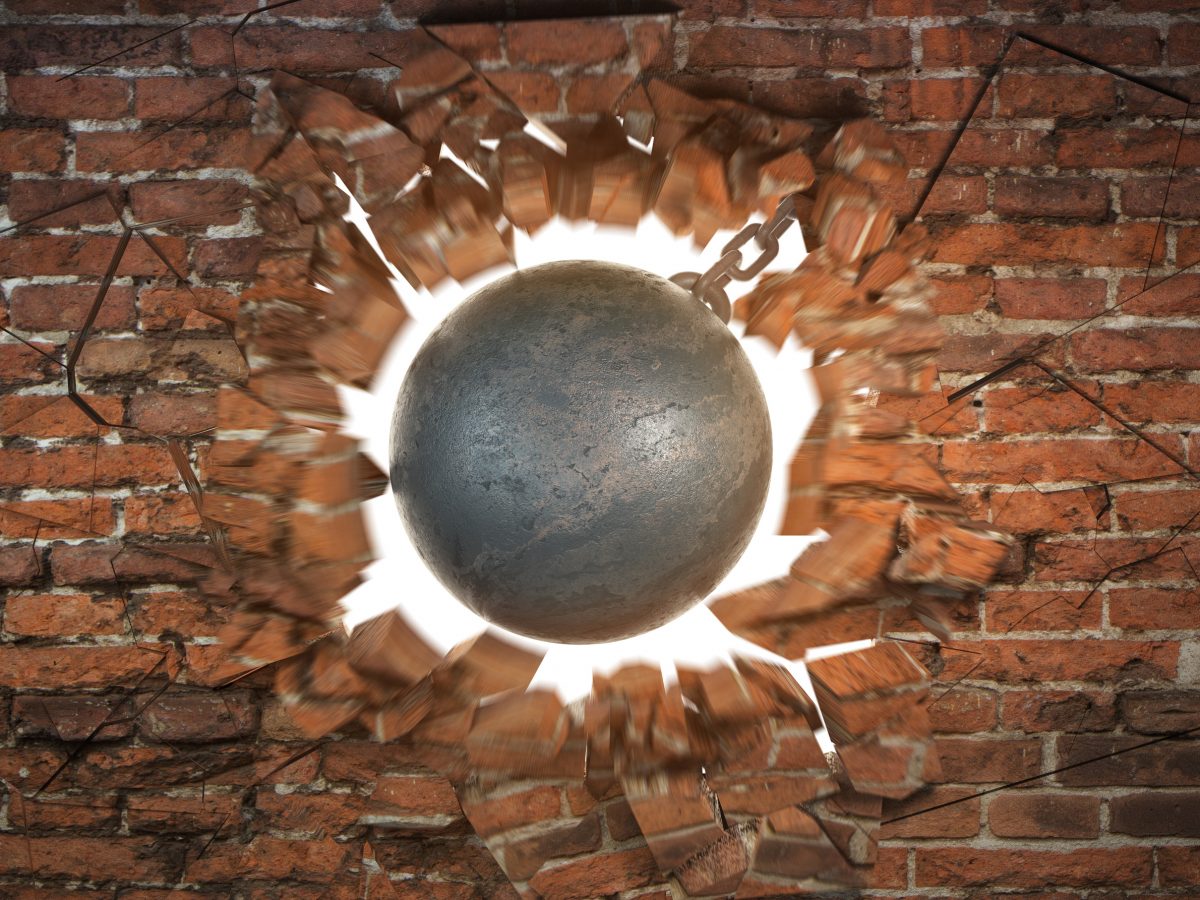 There are now 15 United States federal executive departments. Here they are, in order of their dates of inception:

The present essay is an attempt to make the case for the elimination of the Department of Education.

But why not pick on Veteran’s Affairs and Homeland Security? They came along even later, so, following a “last in, first out” argument, they should be abolished first. Sorry, they will have to wait. Each department deserves its own moment in the sun.

The second reason for choosing the Educrats for elimination is that they are now in the news, and every op-ed writer worth his salt knows full well there is a journalistic prohibition about writing on any topic that does not have a “peg.” No one, it would appear, ever wants to hear about anything not already heavily discussed in the media.

So, what’s up with the Department of Education? Why are they now hogging up all that ink? First, a little background.

The underlying principle, then, was that it was better that 10 criminals go unpunished, than one innocent person be found guilty.

But in 2011, a “Dear Colleague” Title IX letter came from the Obama administration. It swept away virtually all of those ancient protections for the accused. Here, the even-handed procedures of the courts were deemed too favorable to accused rapists and harassers at universities. This is more than curious; in the past, left-liberals had insisted upon the right of legal aid for the poor. Evidently, that does not apply to the accused on campus. Are there no poor male students?

Betsy DeVos, secretary of education, pretty much rescinded all that and “turned back the clock” to the pre-“Dear Colleague” institutional arrangements. Those of us who believe that justice is justice is justice, whether on the mean streets or the campus quad, certainly welcome this alteration. Yet, that positive change is not enough to save the Department from abolition.

The Department of Education should disappear, simply, because each university, each business, each person ought to be able to impose whatever rules of justice they wish on all people and institutions they deal with voluntarily. Suppose I set up a grocery store and announce that if there is any altercation between me and a shopper, the matter will be settled with the flip of a coin, or dice, or chicken entrails, or tea leaves, or based on my own subjective interpretation. Do I or do I not have the right to impose that rule? Of course I do—at least in a free society. If you, gentle customer, do not want to abide by that, take your business elsewhere.

The same applies to every institution, including those of higher learning. DeVos, well-intentioned as she may have been, was imposing a one-size-fits-all rule on some 4,000 colleges and universities in the nation.

Obama’s Dear Colleague letter threatened to withhold funds from schools that disobeyed him. But the same charge can be made against DeVos’ new rules. Both are in the business of imposing their view on what is right with the threat of withholding other people’s money from recipients.

We got along without the Department of Education before 1979 and we can do so again. The value of a college education will not disappear if the federal government takes a hands-off approach.

We got along without the Department of Education before 1979 and we can do so again.

Both DeVos and Obama are educational “authoritarians.” Both want awesome power over the educational decisions of thousands of universities.” Just because the DeVos’ concept of justice is by far the more reasonable one does not mean she has the right to impose on all voluntary transactions. With the Department of Education in place, Obama-era guidelines will return when the Democrats next occupy the White House. Without the Department, universities will be able to compete with one another based on their standards for misconduct and justice as well as on the basis of the more traditional educational issues.

Suppose both Obama’s and DeVos’s strictures were struck down and free enterprise reigned in this vital part of our economy. All institutions of higher learning were now allowed to adopt whichever policy they desired in this regard. Which would pass the market test?

Undoubtedly, DeVos would win, hands down. Other things equal, many parents would be unlikely to send their male children to an Obama University; instead, they would select a DeVos College. This difference might tip the balance and lead in the direction of all-female student bodies for those which employed the Obama rules. But many customers prefer co-education. This effect would mitigate in favor of DeVos rules.

The annual budget of this department is some $81 billion. I know of some taxpayers who would rather keep those funds in their own pockets.

The Time Is Now: Abolish the Department of Education