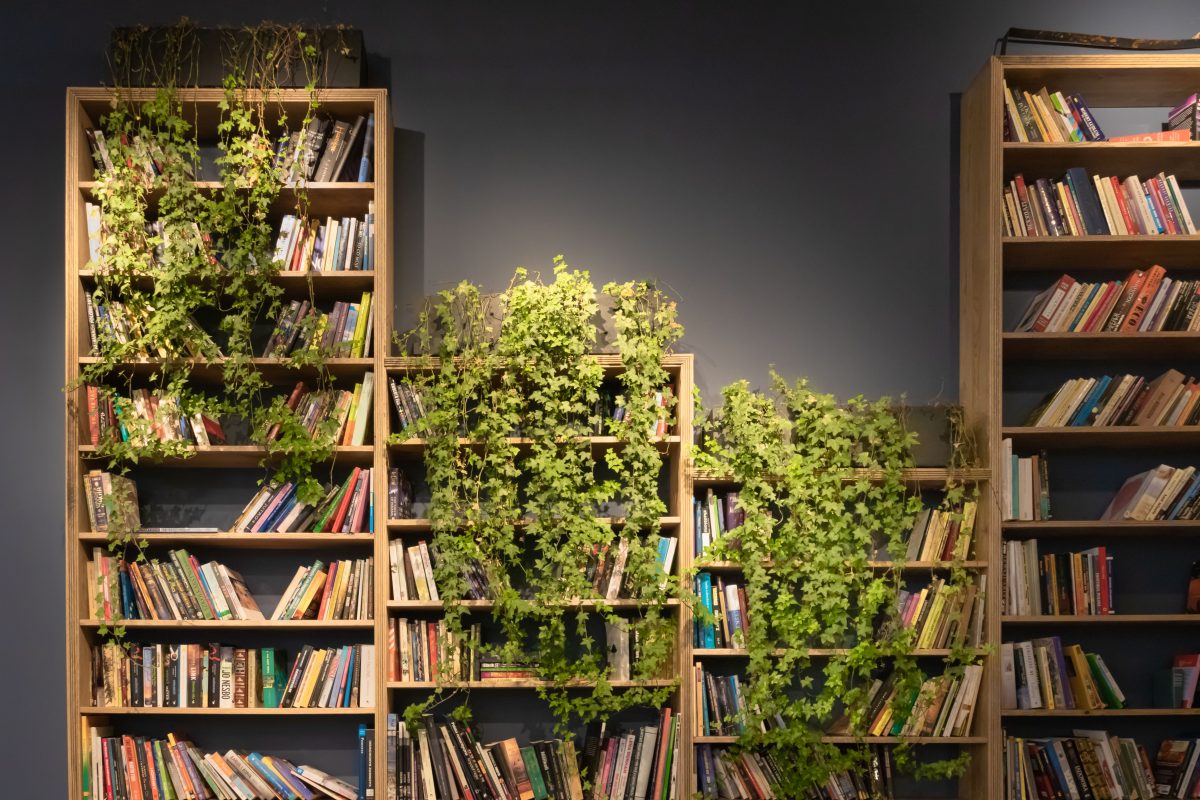 Stanley Kurtz ranks as one of this country’s most insightful critics of higher education. The National Association of Scholars chose wisely in commissioning him to write a report on what has happened to the teaching of Western civilization on the postmodern campus.  For those worried about the future of the republic, The Lost History of Western Civilization offers little solace. The opposition has reached the red zone and appears close to putting the game away.

Kurtz’s potent and well-written diagnosis does go a long way toward identifying the more prominent “scholarly” culprits responsible for what can only be described as a great betrayal of the ethos of liberal arts education. As the folks behind the 1619 Project at The New York Times understand all too well, the deposits of wisdom that form the foundation of a civic culture necessary to sustain a free society cannot be defended if they are not taught or taught only in politicized caricature.

In truth, the presence of activist professors and students on campus long preceded the onslaught against a curriculum that featured mandatory core courses centered on a canon of Great Books, a canon that was never as static as its critics maintained. The question that has to be asked, over and over again, is: Why did so many college presidents and boards of trustees at our finest institutions, the very beneficiaries in most cases of a coherent and demanding liberal arts education, so quickly and abjectly surrender to the transformationalists? Leaving the curriculum only to the faculty amounts to dereliction of fiduciary responsibility.

Kurtz’s three-part investigation begins at Stanford University in 1987. He examines the trend-setting ruckus there that ended up dismantling the university’s Western civilization requirement after its rebirth from a previous collapse in the 1960s. A hodgepodge of courses, allegedly interdisciplinary, globalist, and world-historical in content, arose on the razed ground and were largely left to overspecialized, green junior professors to teach, as if the broad erudition required to teach such courses adequately had come to them by magic.

Predictably, the “curricular reform” that propounded new general requirements to save the humanities ended up offering an array of courses that traduced the reality of a distinctive Western heritage while pumping into students’ skulls multicultural mush laced with identity politics and served up in the name of global citizenship. Although Stanford’s required Western civilization course had once been the most popular course on campus, the university’s current general education requirements emphasize mandatory technique-oriented “Ways of Thinking/Ways of Doing” courses like “The Art of Living,” “Everyday Life,” “Journeys,” and “Sustainability and Collapse.”

Left-wing historians played no small part in the deliberative acts of demolition, and Kurtz singles out the influential work of Gilbert Allardyce, a specialist in 20th-century German history, for close inspection. In a 1982 book, Allardyce contended that the very idea of Western civilization was concocted as propaganda to justify the sacrifice of U.S. soldiers in World War I. Kurtz eviscerates that argument. In fact, evidence that runs counter to Allardyce’s thesis proved so abundant and so readily available, one wonders how such silliness ever took hold in the academy in the first place—and then into AP History curricula. Nevertheless, it has.

The academic left, as Kurtz understands, possesses relentless skills in political organization and word manipulation. So, if the terms “civilization” or “Western civilization” did not exist before a certain time, they were “invented.” And if Western civilization is a recent invention, its eradication need not unsettle the citizenry.

Once a subject is interrogated by dialectical minds that maintain everyone is ideological and that no objective reality exists outside the subjective self, the subversion of the “is” into something irredeemably oppressive becomes child’s play. When wedded to a standard of radical egalitarianism, the method becomes nothing short of a formula for perpetual revolution.

But a phenomenon does not emerge with its first symbolic rendering. As Montesquieu, one of the founders of structural and comparative sociology, pointed out, “To say that there is nothing just or unjust but what positive laws ordain or prohibit is to say that before a circle was drawn, all of its radii were not equal.” In fact, even if one fights the battle on the postmodernist’s chosen turf, the term “Western civilization” (with the “W” capitalized) surfaces prominently in the late antebellum period even before the 1880s when Kurtz, contra Allardyce, emphasizes its emergence.

The discourses that drive the multicultural rebels, Kurtz points out, derive from radical individualist premises that themselves are a product of Western culture.

In Part Two, “How the West Was Lost,” Kurtz exposes the trumpery, cynicism, and arrogance that pervaded the sappers’ subtle labors. Stanford literature professor Herbert Lindenberger published a clever dialogue between himself as interviewer and interviewee. It revealed the nihilistic tendencies of the very movement he rose to embrace. He wanted history rewritten so as to “construct” whatever useable pasts are needed at the time by groups whom, one supposes, intellectuals like Lindenberger would anoint as the needy in their openly proclaimed “radical re-visioning of American civic life.”

The discourses that drive the multicultural rebels, Kurtz points out, derive from radical individualist premises that themselves are a product of Western culture, that is, an understanding of self that is potentially destructive of the liberalism that gave it birth.

New requirements labeled “Culture, Ideas, and Value” designed under the spell of such postmodern theorists as Michel Foucault touted their ability to undress the “regimes of truth” that masked the art of domination of one group by another. Or, as Hamilton College, following the herd, put it recently in qualifying its open or no curriculum with a requirement:  “Every student,” beginning with the class of 2020, “must complete a concentration requirement that will focus on an understanding of structural and institutional hierarchies based on one or more of the social categories of race, class, gender, ethnicity, nationality, religion, sexuality, age, and abilities/disabilities.” One should be placed in a straitjacket to think that this kind of fare will serve to resuscitate the humanities.

Kurtz rightly wonders how courses so obviously geared toward the desacralization of the givens, toward twisting the lineaments of a great civilization into the ruses of white supremacists, will inspire any sense of civic obligation. The trendy and undefined multiculturalism becomes, he writes, “whatever works to the benefit of its advocates.”

In his final section, Kurtz focuses on the student opposition and how it metamorphosed over the years from a Rainbow Coalition of mere malcontents to an alliance of intersectional warriors ready to throw up the barricades or encircle the president’s office at the drop of a MAGA hat.

The intersectionalists, as Kurtz notes, do not function as relativists, nor as true egalitarians. They can be as censorious as Torquemada. They seek privileges, not rights, and a burgeoning academic bureaucracy is only too happy to promote bad behavior by incentivizing their claims.

Think of it—a $70,000 per year education in which many students have to censor themselves to survive. In such a world, Columbus deserves damnation as a genocidal maniac; Thomas Jefferson stands convicted of pedophilia; and the search for common ground entails special events from which conservatives are consciously excluded.

In losing the history of Western civilization, the powers that be ended up disarming themselves.   To attract students, they no longer sell academic rigor, but a warm, mothering environment in which you will find individual happiness by developing your own course of study. The Socratic injunction to know thyself, however, easily slides into self-absorption in a universe of nescience and a world that has lost the history of Western civilization.

Robert Paquette is Professor of American History at Hamilton College and the Executive Director of the Alexander Hamilton Institute for the Study of Western Civilization.

Whatever Happened to the Teaching of Western Civilization?