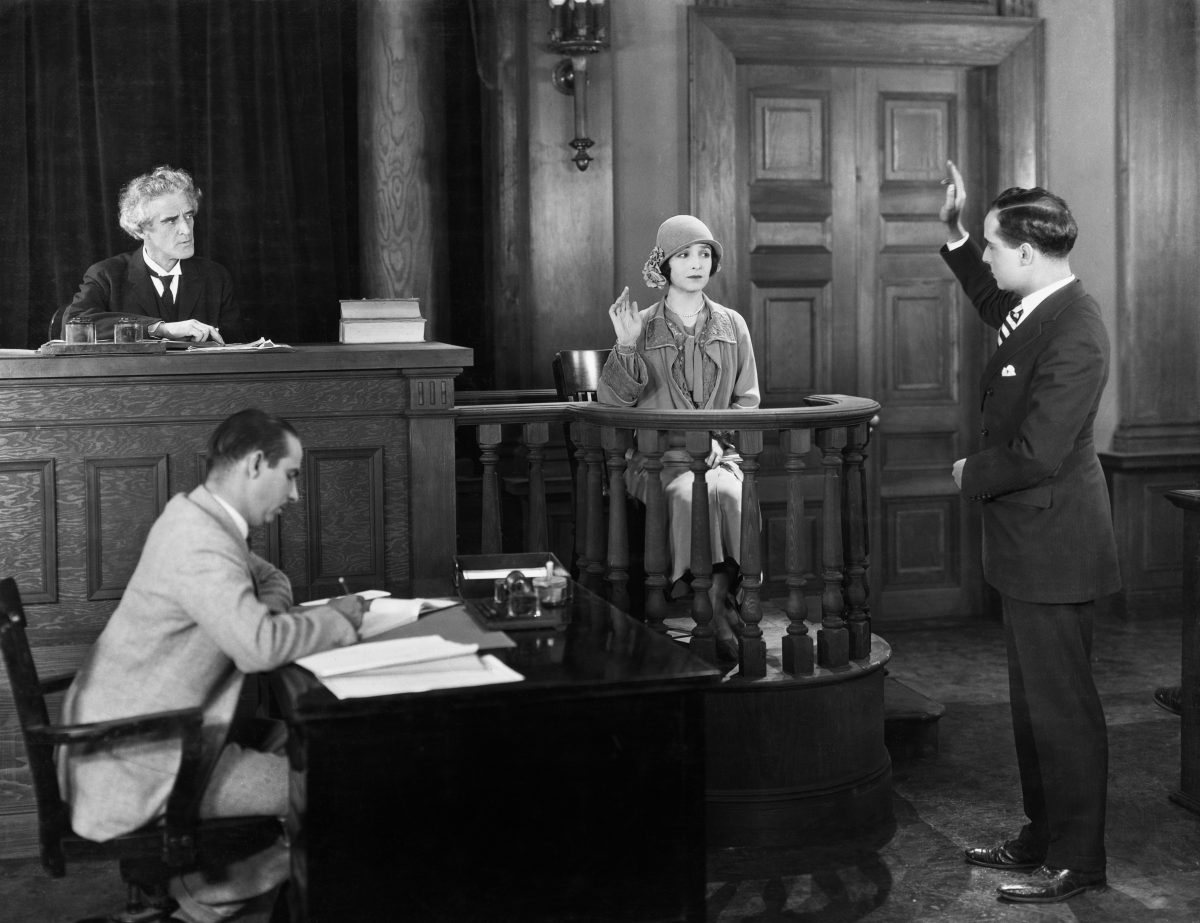 Elizabeth Loftus is perhaps one of the world’s most renowned cognitive psychologists. She is a distinguished professor of psychology at the University of California-Irvine where she lectures about the cognitive sciences and in the law school. She has influenced the field with decades of research focusing on the malleability of memory. She has written 23 books and has been awarded seven doctoral degrees for her achievements.

Dr. Loftus is what anyone would call an expert.

And, because of her expertise, New York University’s psychology department invited her to speak as part of NYU’s Distinguished Lecture Series in September of 2019. The series focuses on “especially those at the forefront of interdisciplinary research and perspectives that bridge across multiple areas of psychology.”

In his invitation letter, associate professor of psychology and neural science Jon Freeman wrote that he and his colleagues had “recently polled the faculty as to scientists they would like to invite for this series, and you were voted for by a large number of faculty” and that they “would be thrilled” to have Loftus visit.

All seemed well and good; Loftus’ appearance was set for April 2020 and preparations were beginning, including the university purchasing Loftus’ plane tickets.

However, on February 6th, the Los Angeles Times published an article that highlighted Loftus’ upcoming role as an expert witness in the Harvey Weinstein trial. The article explained that she would testify as an expert on memory called by the defense the next day—which she did.

The same day as the L.A. Times article was published, however, Loftus received a curt email from Ben Rehder, the chair of the NYU psychology department, telling her that her distinguished lecture had been canceled.

Thank you very much for agreeing to speak at our Distinguished Lecture Series this coming April. Unfortunately, due to circumstances beyond our control it is necessary to cancel your talk. We are very sorry for any inconvenience this may cause you. Note that the Psychology Department has already purchased plane tickets for you. You may continue to use those tickets if they help with your travels to the east coast in April. Our apologies for this development once again.

Of course, “circumstances beyond our control” is quite vague, and Loftus wanted more detail.

After reaching out to the department multiple times for further explanation and receiving no reply, Loftus got suspicious that this had to do with her role as an expert witness in the Weinstein trial. She eventually sent another email asking outright if the cancellation of her lecture was in response to her taking on this witness capacity. She again received no reply and has not received one at the time of this article’s publication.

Both professors—Freeman and Rehder—and NYU did not respond to requests for comment for this article.

At the moment, we are left in quite a situation.

On the one hand, it is entirely possible that there was a routine reason for the cancellation: a budget issue, a venue that is suddenly booked, an administrative error, etc. Yet, why not just say that? The unwillingness to provide an explanation to the speaker is odd at best, and evidence that the university is hiding something at worst.

On the other hand, it seems entirely plausible that the haphazard cancellation had something to do with Loftus’ role as an expert witness. The notice Loftus received conveniently fell on the same day the Los Angeles Times published its article. What’s more, the issue with budgeting seems unlikely, as they already paid for her travel. If it were a venue or administrative issue, it seems it would have been simple to come clean about it.

It appears that the cancellation is another instance of an academic being punished for taking on expert roles in a legal system of due process.

It has become somewhat of a recent trend to punish scholars who use their expertise to serve in unpopular legal roles. Universities are quick to concede to the political pressure that follows. Last year, for instance, Harvard dismissed then-faculty dean Ronald S. Sullivan Jr. after students protested his role as a defense attorney in the Harvey Weinstein case—the same case that Loftus was called upon to testify as an expert witness.

Expertise does not wane in the face of controversy—it is arguably needed most at such times. At moments of great controversy, or trials where the crimes at hand are the most egregious, expertise is fundamental to articulating the proper course of action. To do without the resource of the expert’s knowledge at a time when truth is most needed, when lives are irrevocably shaped, is immensely irresponsible of any legitimate liberal society.

But there is a broader issue.

If academics are not allowed to take on expert roles in society, what ought they participate in? Social norms ought to encourage—not disparage or condemn—academics who take on active roles in public that highlight their specialized knowledge.

Having a PhD should reach beyond the halls of ivory towers. It should be the symbol of an individual who has dedicated her life to the advancement of human understanding.

In a world where the Trump administration fills its cabinet with loyalists who lack government experience and society has a growing antipathy toward higher education, expertise is being attacked and we ought to applaud people like Dr. Loftus.

In an interview conducted for this article, Loftus’ asks her critics, “Do we really want to live in a world where the media determines who is guilty and who is not? Do we want a system with mob justice; a system without witnesses, without documents?”

Perhaps NYU had a legitimate reason to cancel Loftus’ lecture. However, as it stands, it appears that they punished a respected professor for her part in furthering due process in the criminal justice system.

Anthony DiMauro is a Young Voices contributor based in New York City. He currently studies philosophy at NYU. You can follow him on Twitter @AnthonyMDiMauro.