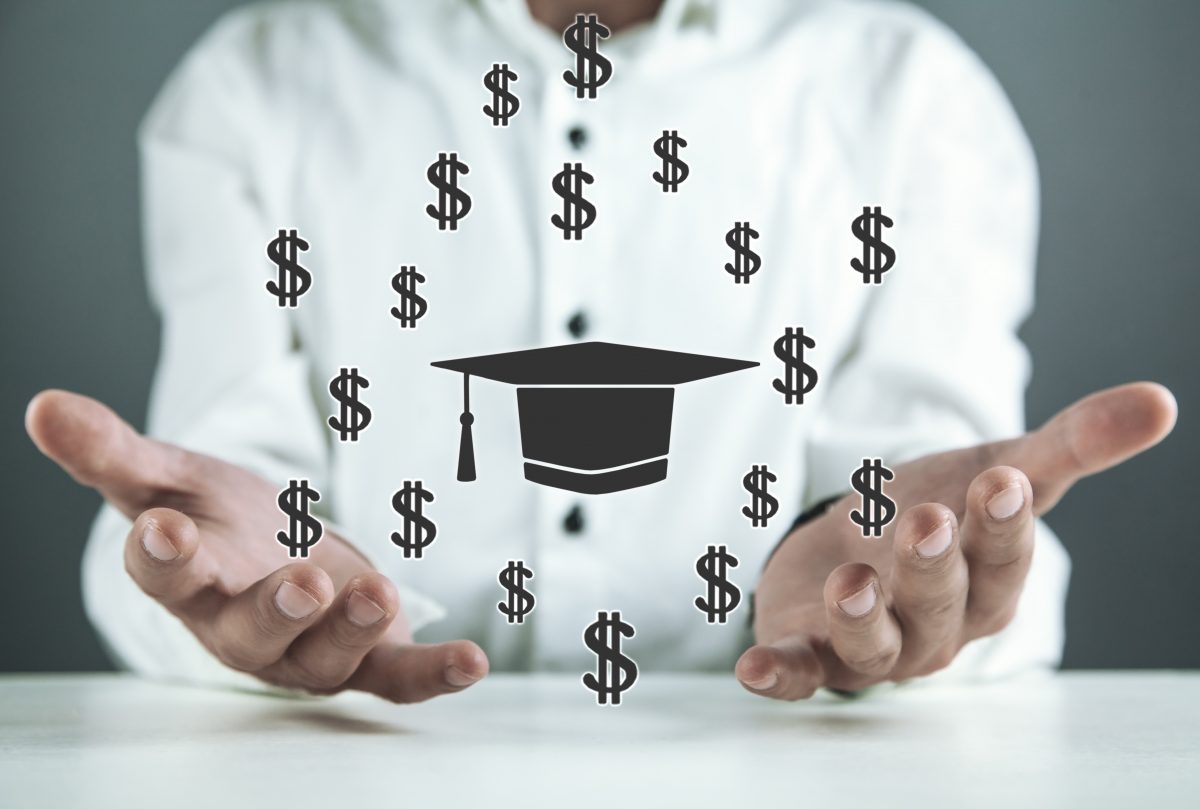 For years I have railed against the dysfunctional federal student loan program. The availability of cheap federal student loans has enabled universities to increase tuition fees aggressively, helping fund an unproductive academic arms race that, among other things, has led to sizable administrative bloat on most campuses.

The proportion of recent college graduates from the lowest quartile of the income distribution is lower than it was in 1970, suggesting that student loans have not been a successful vehicle for providing college access to those from low-income backgrounds—a primary program goal.

Default rates on student loans are high because standard commercial lending standards are ignored. Schools that encourage students to take out loans have no “skin in the game,” facing no financial consequences when their students disproportionately default on their obligations. In short, the student loan program is dysfunctional and in need of substantial modification—arguably elimination.

The New York Federal Reserve Bank has led the way in researching the loan programs, and a new study details that things are actually far worse than stated above.

Here are a few additional problems:

In prosperous, low-unemployment times, loan balances usually fall—they have fallen for other types of loans. However, balances for federal student loans have continued to grow, largely because borrowers have very little incentive to repay them.

A host of more accommodating repayment programs (e.g. tying repayment to income so that graduates with low earnings don’t have to pay much, and liberal “forbearance” and deferral policies that allow graduates to take “public service” jobs to stop paying after just ten years), have contributed to slow repayment. So, perhaps, have the plans of major presidential contenders like Elizabeth Warren and Bernie Sanders to cancel all or a large part of student debt. Why be a sucker and repay your obligation when the government may agree to let you off from paying?

Slowness to repay is particularly high among recent borrowers—individuals graduating in the era of the socialist ascendency within the Democratic Party.

Indeed, since federally subsidized loans have lower interest rates than the private sector would charge, given the risks of lending to people with uncertain future earnings, there has always been some tendency to borrow more than is needed to finance college.

When I served on the Spellings Commission on the Future of Higher Education, I heard testimony from borrowers who used their student loans to engage in a variety of entrepreneurial ventures. The data suggest that this tendency is growing, as the ratio of loan balances to tuition fees has been rising. A former colleague of mine (unfortunately unpublished) claims her research shows student lending supports beer parties and other entertainments.

I interviewed a former student recently, a 2009 graduate of Ohio University. He informed me that 10 years after graduation he still has $70,000 in student loan debt. Despite his growing success in business, he is not paying off his loans. Why? The business he started is expanding and his ownership interest is increasing, leading him to accrue more debt. Why repay student loans when there are few inducements to do so and interest rates on them are below those on private-sector loans?

An alternative second-best strategy would be to downsize federal financial assistance programs.

The most striking new revelation from the New York Federal Reserve Bank study is how much the student loan program appears to be an entitlement for presumably relatively affluent individuals (assuming borrowers in high-income areas themselves are typical of their neighborhoods). I have often wondered why we give loans of, say $200,000 to students attending Duke Law School who will probably be making very substantial ($150,000 or more) salaries shortly after graduation.

It is one thing to support the poor kid borrowing $25,000 to earn a bachelor’s degree from a regional state university to get a $40,000 job. It is another thing to finance tomorrow’s plutocrats, some who have borrowed $150,000 or more and are already making $200,000 or more a year, but who are not paying down their loan balances when they could easily afford to do so.

What is the solution to this mess?

In a perfect world, we would take a new approach to financing college. We would completely phase out the federal student loan programs while sharply reforming and curtailing Pell Grants as well. We would see a private lending market blossom with more sane and realistic lending policies. Profit-maximizing private lenders would vary interest rates charged to borrowers with perceived risks, and some borrowers with poor repayment prospects might be denied loans, reducing loan defaults.

We would no doubt see new private initiatives like income-share agreements grow exponentially in popularity, perhaps after some clarifying legislation confirming their contract enforceability. Four senators (Republicans Todd Young and Marco Rubio, Democrats Mark Warner and Chris Coons) have introduced such legislation. The elimination of federal student loans likely would lead in the short run to some enrollment decline (and some possible school closings). I would view that as a plus given the large number of underemployed recent college graduates.

It seems unlikely that the political composition of the executive and legislative branches of the government will change enough in the next few years to allow radical change.

An alternative second-best strategy would be to downsize federal financial assistance programs, for example, getting rid of PLUS loans whereby parents borrow to support their children’s education, end student tuition tax credits (lowering taxes to parents of students attending college), and put more stringent limits on the number of years and the amounts one can borrow. For example, a lifetime limit of six years borrowing and a maximum amount of $75,000 might be established.

Also, put in some minimal academic standards for continual loan eligibility. Students with less than a 2.0 (“C”) average after one year’s attendance, for example, might be barred from borrowing, or allowed to borrow for one more semester contingent on improved grades.

Finally, make colleges become at least limited co-signers on loans—require them to have some skin in the game. Perhaps make the school liable for the first $5,000 of a defaulted loan, plus 20 percent of the balance over $5,000.

Possibly excepting the “skin in the game” idea, there is little short-term prospect for any improvement in our dysfunctional federal program for financially assisting college students, but this latest research from the New York Fed makes it difficult for stand patters to ignore its many problems.

Richard Vedder teaches at Ohio University and is the author of Restoring the Promise: Higher Education in America, published by the Independent Institute