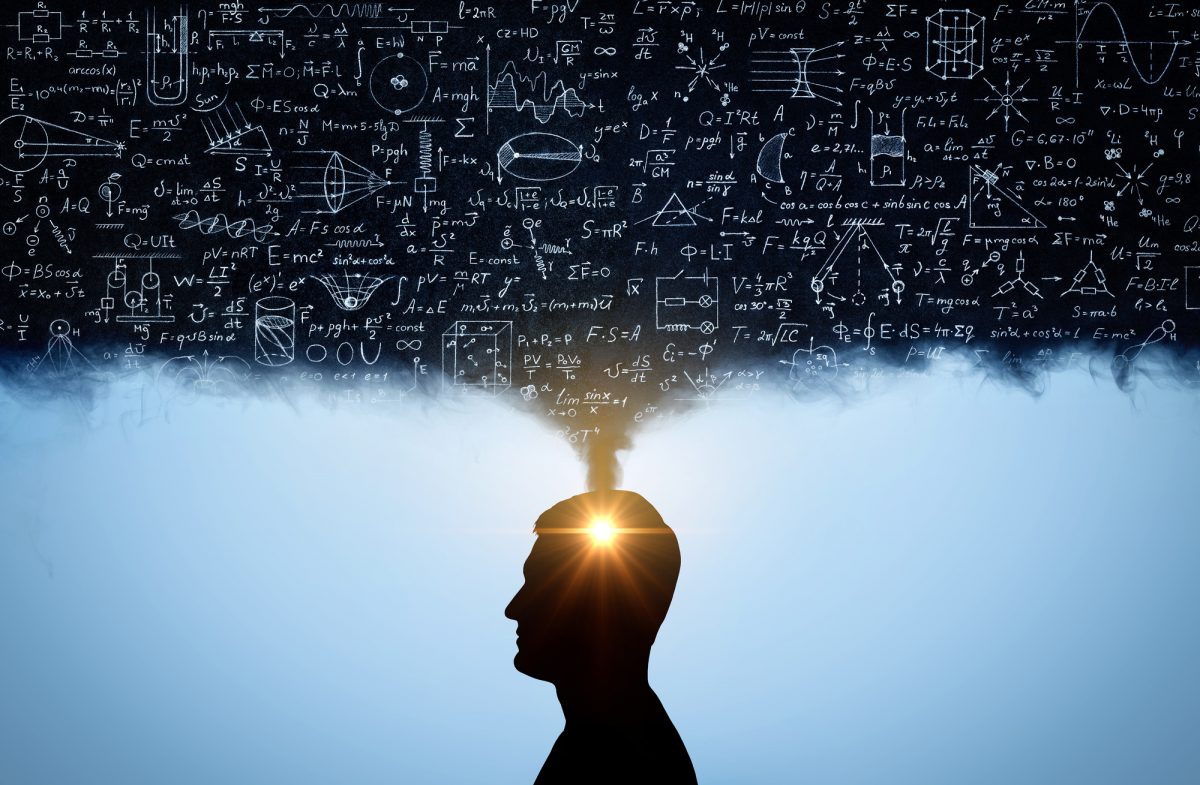 Following a growing trend in education called critical mathematics, the Seattle Public School system recently released a framework incorporating ethnic studies into their K-12 mathematics curriculum. It has a noble objective: To reduce the disparity in mathematics achievement between white students and students of color by teaching how different cultures have developed and employed mathematics through time.

But instead of equipping students to understand mathematics better so they can succeed, the new framework will leave students less prepared and teaches them a new dangerous lesson: mathematics is a tool of oppression.

At least, we think that is the gist of what Seattle’s new standards are saying. Sometimes, they seem to state concepts we agree with—for example, where they assert that learning math is ultimately empowering. At other points, however, they claim that the accepted way of doing mathematics is tainted by the Western intellectual tradition.

The standards are full of jargon and incomplete thoughts. For example, “student action, as defined by ethnic studies, is fostering a sense of advocacy, empowerment, and action in the students that creates intea rnal motivation to engage in and contribute to their identities as mathematician.” Sometimes the framework has apparent contradictions like when it asks, “How do we derive mathematical truth?” in one section and then in another section, “Who gets to say if an answer is right?”

We think it suffices to say that the last thing students in America need, to distract them from learning what mathematics is truly about, is to inject decidedly non-mathematical, social-agenda-driven content into the curriculum.

In our more cynical moments, we find ourselves thinking that much of our work as college mathematics and economics professors consists of trying to undo the damage done to students in their previous mathematics education. In America, many people come into college with a completely misguided idea of what mathematics is, and along with that an inability to do very basic mathematics (algebra, arithmetic, etc.).

Without a solid foundation in those basics, students quickly become frustrated and disillusioned, often believing they are just “not good at mathematics.” That frustration prevents students from engaging and excelling in a wide range of disciplines outside of mathematics: economics, finance, physics, and computer science to name a few. For students in those fields, mathematics is a liberator, not an oppressor.

In college math classes, it is crucial for students to focus their mental energy appropriately. Coming into college, many students have a lot of baggage that works against this. For example, “math anxiety” is a well-documented phenomenon. Students with math anxiety have a learned negative self-assessment of their own ability to do math. It can be crippling.

These students struggle in math class not because they lack the ability to understand the content, but because they are preoccupied with non-mathematical thoughts, many of them emotionally driven, that take away their focus on the content of the math. Introducing a social analysis component to math education adds fuel to this fire by giving students another thing other than the math itself to think about.

Students are already skeptical of math, eager to question its usefulness and protest whether we should be learning it at all. Things will be worse if they are trained to do this, receive approval for it, and are provided with a conceptual framework that legitimizes such protest.

We fear that the Seattle math framework will foster those ends, leaving the students subject to it ill-prepared for what they will experience in college-level math. Besides being a distraction to students, those new preoccupations could change the incentives for educators as well.

The development of mathematics is one of the few things that is a truly global accomplishment.

First, research suggests that when social justice concepts are taught in mathematics curriculum, teachers redirected their scarce class time toward social justice rather than math.  Second, educators may change the way they teach and grade if they come to fear accusations of bias. Grading may become more subjective.

When students subject to this arrive at college, they will be in for a shock as they discover their professors have completely different expectations for what good work is. It is already a problem that the reliance on student evaluations has encouraged grade inflation.

All this is assuming that the notions driving the Seattle framework, or other ideas akin to them, don’t find their way into the university. We have not seen this at our own institution, and we believe that real mathematicians, and others in STEM fields, at least for now, will have none of it. (Politically correct concepts do, sadly, appear to be surfacing in medical education.) If those ideas catch on in higher education, however, it remains to be seen what the pressure from administrators and those outside of STEM fields will be like.

Assuming that math and STEM fields go the way of humanities and many social sciences—politicized and seen by many as biased leftwards—future parents may view higher education more negatively than they do now. American higher education could also lose its prestige as the best university system in the world to other countries (as of 2019, seven of the top ten universities worldwide are in America and it is reasonable to say the top three in the United States are all STEM-focused).

As far as the notion that mathematics is a tool of oppression goes, we really can’t think of a more misguided idea—if it is an idea at all. The development of mathematics is one of the few things that is a truly global accomplishment: human beings from all cultures, times, places, and economic conditions have contributed crucially to its development.

A classic example is Srinivasa Ramanujan, a poor man from India who lived during British colonial rule. He had no formal training in mathematics but somehow had inexplicable, deep insights into many areas of mathematics. He is universally recognized as one of the most brilliant mathematical minds in history.

Ramanujan managed to catch the attention of British mathematician G.H. Hardy, and they engaged in a brief but extremely fruitful collaboration. Hardy, a brilliant and influential mathematician, was completely amazed by Ramanujan. He wrote:

I still say to myself when I am depressed and find myself forced to listen to pompous and tiresome people, ‘Well, I have done one thing you could never have done, and that is to have collaborated with Littlewood and Ramanujan on something like equal terms.’

The very fact that Ramanujan, a poor man from India, treated Hardy as a mathematical equal, was deeply meaningful to Hardy. This is inspiring and illustrates the universality of mathematics.

Ironically, students of privilege (racial, economic, or otherwise) may be at a disadvantage with mathematics because one of the major obstacles holding people back in mathematics is misunderstanding what mathematics is and what it takes to succeed. That setback is more likely for a person of privilege because you cannot solve your mathematics problems with a checkbook or social connections.

Those students expect the hard work to be done for them. When they fail, they often see it as someone else’s fault rather than their own failure due to their lack of work or focus. Mathematics has no respect at all for cultural or social privilege. Mathematics is the great equalizer.

Including stories of how people of different cultures and socioeconomic backgrounds have advanced mathematics is noteworthy. However, if Seattle, or any other school system, does this inclusion at the expense of teaching its students mathematical concepts, and if they teach that mathematics oppresses rather than liberates, they will fail their students, being ironic the whole time.

Dr. Pincin is an Associate Professor of Economics at The King’s College in New York City.

Dr. Williams is an Associate Professor of Mathematics at The King’s College in New York City.

Mathematics as a Liberator

Mathematics as a Liberator