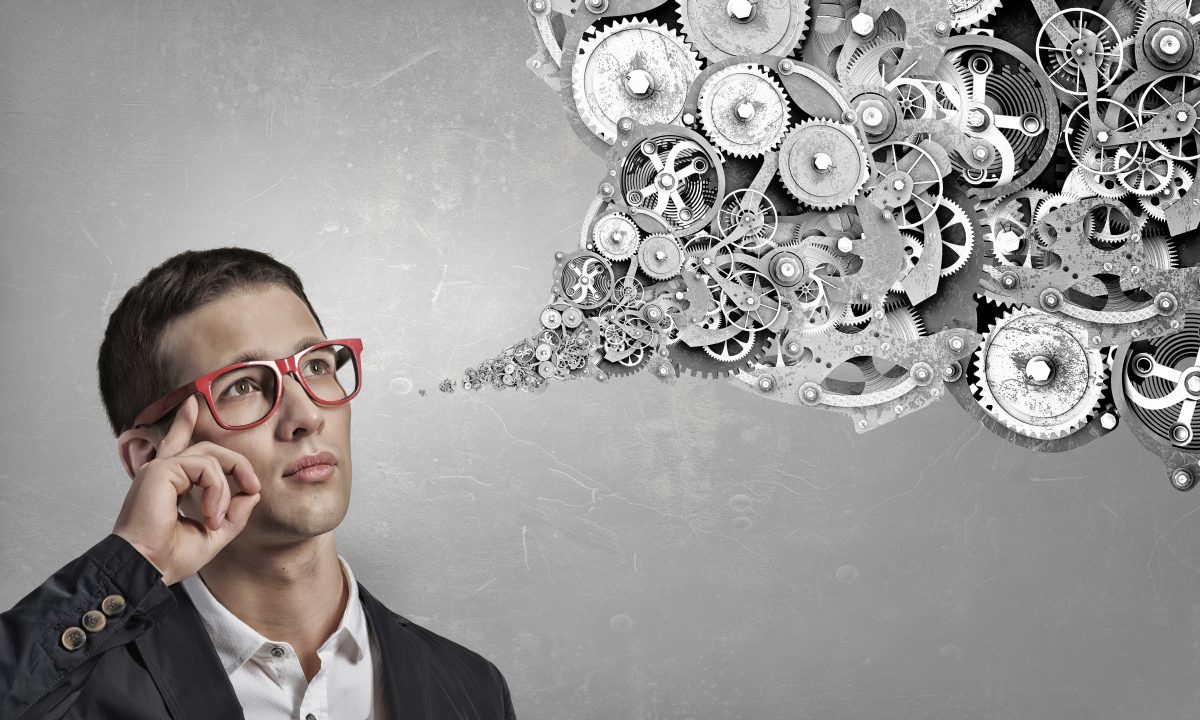 Editor’s Note: This article by Randolph Bourne, a writer and public intellectual, was originally published as “The Idea of a University” in The Dial on November 22, 1917. This is the second of a Martin Center “History of Higher Ed” series where the Center will republish overlooked writings that shaped American higher education.

In September 1917, Professor J. McKeen Cattell of the psychology department and Professor Henry W.L. Dana, an assistant professor of comparative literature, were dismissed by the trustees of Columbia University. Both teachers had expressed publicly their opposition to World War I. In protest against this breach of academic freedom, Professor Charles A. Beard, a professor in the history department, resigned from the university.

Every American college and university is affected by the issue raised in Professor Beard’s dramatic resignation from Columbia as a protest against trustee autocracy. For the conditions which he found intolerable spring from a ruling conception held by university trustees and a portion of conservative public opinion as to the nature of the modern university. The methods taken at Columbia to secure the expulsion of Professors Cattell and Dana are very revealing as to the status of professors and the nature of university prestige.

The excuses, causes, and reasons given by the university authorities and the current comment of the newspapers show how frankly the American university has become a financial corporation, strictly analogous, in its motives and responses, to the corporation which is concerned in the production of industrial commodities.

Trustees who are business men, who hold positions as directors or executives in large financial or industrial corporations, carry over into the management of the university the attitudes and sensitivities learned in the corporate world. The university produces learning instead of steel or rubber, but the nature of the academic commodity has become less and less potent in ensuring for the academic workman a status materially different from that of any other kind of employee.

As directors in this corporation of learning, trustees seem to regard themselves primarily as guardians of invested capital. They manage as a sacred trust the various bequests, gifts, endowments which have been made to the university by men and women of the same orthodoxies as themselves. Their obligation is to see that the quality of the commodity which the university produces is such as to seem reputable to the class which they represent. And in order to maintain the flow of capital and the general credit of the institution they must keep the stock above par.

In the minds apparently of the trustees, and of the executives and professors who work with them, the reputation of a university is comparable to the standing of a corporation’s securities on the street, the newspapers taking the place of the stock exchange. The real offence of Professors Cattell and Dana seems to have been not so much that they were unpatriotic as that they had lowered the prestige of the university in the public mind. Neither the president nor the trustees nor the faculty committees brought forward any evidence besides epithet that either professor had, in the language of President Butler’s warning, actually “opposed or counselled opposition to the laws of the United States, or had acted, spoken, or written treason.”

What these professors had done was to associate themselves with organizations which were enjoying infamy in the irresponsible press.

No attempt was made to discover whether the newspaper accounts were true. Chatter and rumor were sufficient to convict them. Wny? Because on the stock exchange it is by rumor and prejudice that the value of securities is hit, not by evidence. When your stock is depressed by an alarming rumor, it is irrelevant whether the rumor is true or not. The mischief lies in what people think, not in the actual facts. And for this purpose newspaper chatter is authoritative. Your object then becomes not to discover the truth but to combat the rumor. If the fall in your stock is due to a suspicion of the value of your commodity, you renew your efforts to convince the public of its soundness. If it is due to an offending employee, you dismiss the employee. Having removed the cause of the prejudice, you may then expect your securities to resume their former level.

Only on such an interpretation can we explain the tendency of university authorities to rely on newspaper opinion and upon the complaints of persons whom they would not take seriously on any other question whatever. One is often amazed at the callousness of university trustees towards the indignation that follows these arbitrary dismissals of professors. But this corporate attitude naturally discounts the opinions of the non-investing public.

It is not the discontent of idealists that matters, but the vague complaints from parents that their sons are being taught irreligion and sedition within the university, complaints from business men that a professor is tainted with economic heresy, indignation of prominent alumni at the connection of the university’s name with unpopular movements.

These are the attitudes that depress the credit of the university in the investing world, and these are the attitudes that carry weight, therefore, with the university president and the trustees. Vested interests presumably receive dividends in the form of orthodox graduates. Whatever interferes with the supply of such a revenue is therefore a serious assault on the stability of the corporation.

One is often amazed at the callousness of university trustees towards the indignation that follows these arbitrary dismissals of professors.

In any such system of ideas, the professor becomes inevitably a mere employee of a company which has a standing to maintain in the corporate world. His intellectual freedom is extremely precarious, because a chance remark, or any public activity, may bring him that newspaper censure which causes the grave damage the university is likely to incur in the minds of the significant classes. An “institution of learning,” administered even on autocratic principles, might be expected to move always with the most scrupulous regard for the dignity of the teacher and for the principles of legal evidence in any cases of dismissal or censure. The professor might be expected to have a status more secure and more respected than that of the employee, holding his position from day to day, and might be expected to be dismissed only after formal charges, and after conviction on evidence which would satisfy an impersonal and judicial mind.

None of the circumstances connected with the latest expulsions at Columbia shows that any such standards prevail in our largest and wealthiest university.

They show, on the contrary, that under trustee control the Ameican university has been degraded from its old, noble ideal of a community of scholarship to a private commercial corporation. And the situation at Columbia is merely a sharpened form of what has gone on in other colleges and universities throughout the country.

Professor Beard’s stirring gesture has raised the issue whether this reigning corporate idea of a university shall any longer prevail. If htat reigning idea is making it impossible for a man of Charles Beard’s intellectual distinction, courage, and democratic idealism to serve our largest university, we have come to the time when Americans will have to choose between the current philosophy of university government and the presence in the university of independent ann vigorous minds.

If a man like Professor Beard is to be forced to cut short his academic career because the status of the college teacher is becoming intolerable, a revolution in the idea of a university cannot come too quickly.

The present agitation for at least a constitutional form of government by which control over all academic matters is turned over to the faculties is an advance. But to ensure the instructor’s freedom, both university authorities and the newspaper public must learn to distinguish between his academic functions and his private opinions and activities. He will scarcely be free as long as he is vulnerable for activities which in no way concern his academic work, or as long as he is considered to implicate the university in everything he says or does. The partisan of “academic freedom” will also want to see worked out an entirely new status for both the instructor, who is now an employee, and for the student, who is now partly ward and partly consumer. State control is no solution, so long as directorship is given to men with the current corporate attitudes.

State ownership of universities, with control vested in the “guild” of professors, is probably the ideal solution. Meanwhile what is most needed is a clear realization of the hostility between the present system of ideas which governs university control, and the functional and cooperative ideals which should govern a community devoted to learning. That hostility is almost complete, and Professor Beard has done a great service by making a dramatic issue of it at the present time.

Randolph Bourne (1886-1918) was an essayist for publications such as The Seven Arts and The New Republic.