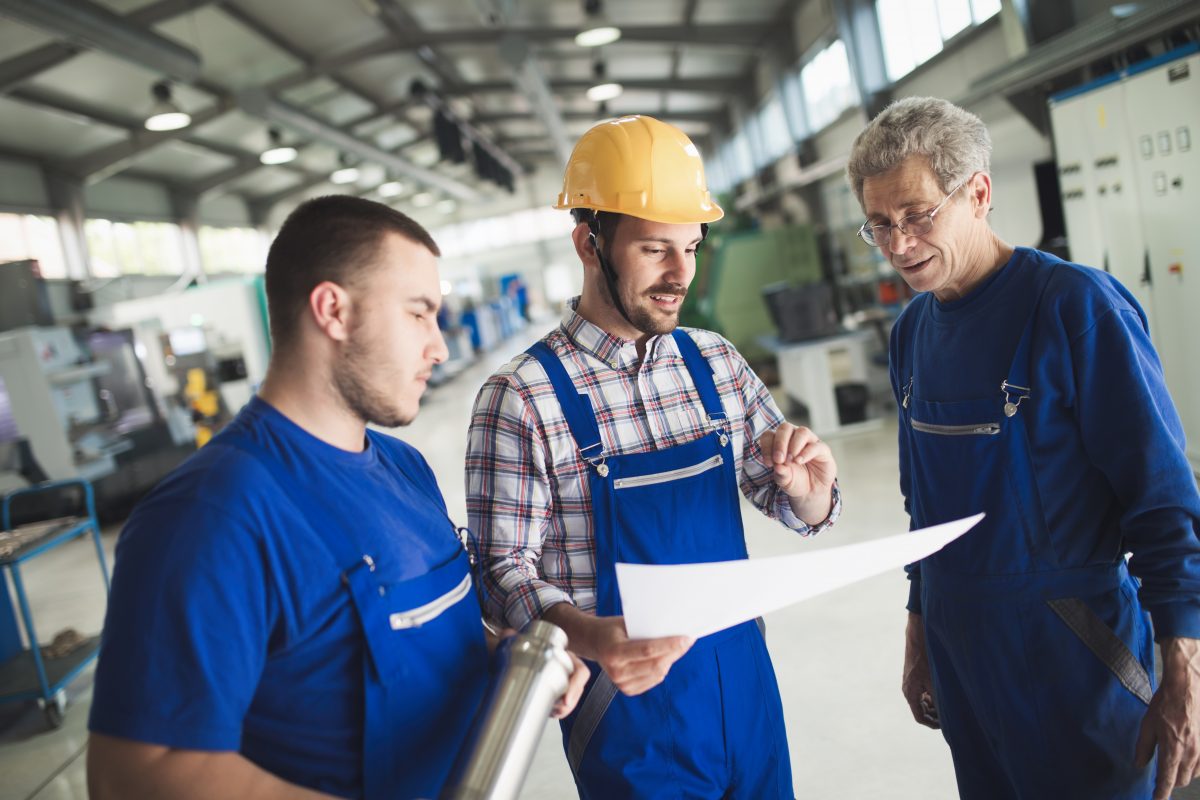 As young people worry about their futures, going to college isn’t necessarily their first step toward a good job.

Entrepreneur Isaac Morehouse predicts the relevance of colleges, and the degrees they confer, will erode as employers increasingly look for workers with demonstrated, often self-taught job skills.

“People will realize more and more you can bypass that, and you can learn the skills cheaper and quicker in other ways, and you can prove that you’re worth hiring in ways that are more effective than that diploma,” Morehouse said.

The learning tools for success are ubiquitous through the internet and hands-on learning.

Morehouse has put that philosophy into practice as a labor market disrupter. Six years ago he created Praxis, a six-month professional boot camp to help participants build their brands and talent portfolios to land apprenticeships leading to jobs. In July he launched Crash, a crowdsourcing platform for job seekers to promote their talents to employers.

Morehouse said 300 people have gone through the Praxis apprenticeship program. Most apprentices lacked college degrees and about 90 percent of them got non-tech jobs with an average starting pay of $50,000. The 200 people who created profiles through his Crash program in its first three weeks received 80 interview requests and 21 job offers, he said.

Research shows employers are moving away from hiring workers solely based on academic credentials.

Phil Gardner, director of the Collegiate Employment Research Institute at Michigan State University, said his organization’s recent study showed 62 percent of employers have shifted away from hiring practices focused on a candidate’s college major or are contemplating doing so. And in an Association of American Colleges and Universities study, 78 percent of CEOs and upper management said academic discipline doesn’t matter as much as what a job candidate can do.

But Gardner cautioned about interpreting the data. Front-line hiring managers might have the same goals, but different outlooks than upper management on who and how to hire. “I think you’re going to see a continued transformation of higher ed” to produce graduates with the skills that businesses want, Gardner said.

If colleges can’t do that, Gardner said, they face the chopping block.

Gardner agreed that some liberal arts majors are not prepared for today’s job market, but doesn’t foresee the demise of liberal arts programs. “I think colleges and universities are doing a much better job with their liberal art grads getting their technical skills,” Gardner said. “We’re going to interdisciplinary education, multidisciplinary thinking. We’re looking at lots of learning outside the classroom,” incorporating online resources and practical experiences.

Gardner has seen those approaches during campus visits and has read about them in higher education publications.

He pointed to the University of Tampa’s example in trying interdisciplinary or team internships in which a group of students addresses a problem in the community and a faculty member serves as a coach.

Employers would suffer if liberal arts graduates disappear because they’re the creative class, he said. They have unique skill sets different from engineers and computer scientists. While Gardner said that’s a widely held view among many academics, he acknowledged most information backing the assertion is anecdotal. Liberal arts colleges, unlike engineering and some business fields, have done a poor job of collecting long-term information on graduates, so supporting data is weak.

But he said IBM and other companies have transitioned from manufacturing to a systems, problem-solving approach. They seek employees with communication skills and skill sets that allow them to work across boundaries, and that know-how is picked up through liberal arts education, he said.

Rich Feller, a professor of counseling and career development at Colorado State University and past president of the National Career Development Association, agrees.

“The real commodity today is skills because we’re in a skills-based economy…that’s looking for self-directed learners who can add value without companies spending any money because companies are not doing as much training as they used to,” Feller said.

“Colleges are trying to fill their seats, so they don’t want to talk about this” shift to skills-based hiring,” Feller said. Feller trains counselors and psychotherapists. He is developing tools for aptitude assessment and narrative storytelling, which have helped his students get jobs.

If students understand their skills, it helps them understand how they learn, why they master training programs, and succeed in a job. Teaching storytelling guides students in understanding their personal story and how to promote themselves.

Gardner doesn’t agree that a glut of college students is leading employers to find new ways to differentiate among applicants. He said the picture is distorted because some states have more college graduates than available jobs. The college might be in a wider labor market, but many graduates are unwilling to move away from family and friends to find a job.

Some employers are starting in-house training programs or establishing apprenticeship programs, especially in the industrial sector.

However, he concedes there is an oversupply of students pushed into four-year degrees. He said social stigmatization that began escalating in the 1980s led to an undersupply of two-year college graduates in hard-to-fill trades or technical jobs.

The trend toward de-emphasizing college degrees likely is the result of the tough climate for employers, said Michelle Snyder, spokeswoman for the American Staffing Association, a trade group. The labor market is tight, with more jobs available in the boom economy than qualified candidates to fill them. There is a skills gap among job-seekers. Employers are competing vigorously for the same small pool of talent.

Many staffing companies are encouraging their clients to consider hiring applicants who don’t possess all the job requirements, Snyder said. Some employers are starting in-house training programs or establishing apprenticeship programs, especially in the industrial sector.

Job seekers are blasting out 150 resumes with GPA and leadership skill bullet points that go through an automated application-tracking system scanning for keywords among thousands of resumes just to generate one interview, Morehouse said. On average, hiring managers muddle through 250 resumes to fill a position. He said the time is ripe for change. It’s becoming more common for young people to do a short-term, volunteer project, accept an internship, or work a low-pay, part-time job, then parlay that trial run into a full-time job, he said.

After making what he described as terrible hiring decisions based on his genuine like of the applicants when he ran a planning consulting firm for local governments, he shifted his hiring approach. He wants to hire the best people, not the best resumes.

Marohn de-emphasized college degrees and academic credentials. Resumes, references, and cover letters are no longer the first thing he looks at. Instead, he’s prioritizing job skills and competency.

His first step is to simply ask for an email address and location. Online Q&A sessions and two sets of questionnaires are used to gauge candidates’ style and approach, work habits, and life experiences. Only after that four-step process are resumes and references requested, and interviews scheduled. Marohn said some of his best hires would have been weeded out of the process quickly if he sought resumes first.

That squares with Morehouse’s attempt to upend the college-centered hiring approach.

“I think we are helping to find hidden talent everywhere, and unleash it to go find opportunities that they didn’t know existed,” Morehouse said. “We’re reinventing the way that people get jobs.”

Dan Way is a freelance journalist.