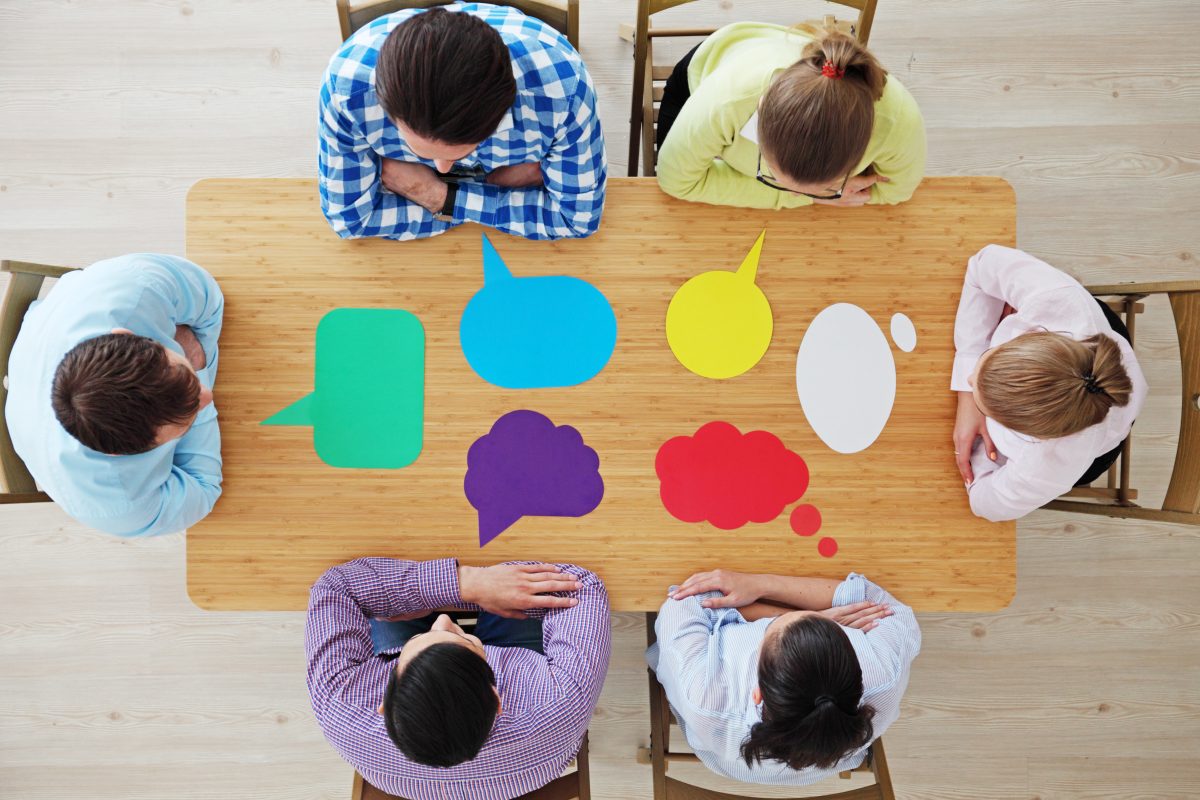 As our nation’s colleges and universities prepare to re-open and welcome their new students to campus in a few short weeks, it is important to remember that the first “educational” experience many of these new students will have as they set foot on their campuses will not be with their professors but with school administrators.

From settling in to their residence halls to visiting various student life and affinity centers to new student orientation programs, students will have to engage with student-facing administrators who are not only omnipresent on campus but also set the tone of discussions, frame debates, and condition the very way in which students engage with each other and the world. Thus, understanding the ideological background and nature of the programming organized by this powerful class on campus is critical.

Regrettably, the ideological position of these administrators is imbalanced; they are overwhelmingly liberal and progressive, and pushing social justice programming to the exclusion of other views is the dominant paradigm today.

While students, their families, and the American public should be concerned by the fact that there is intense progressive homogeneity among administrators, there are a few areas of the nation where there is more balance.

The South is one such region where students can find a reasonably sized population of conservative and moderate administrators and schools with administrators who are far less concerned with promoting a progressive, social justice-infused agenda.

Using the 11 states which comprise the Southern Association of Colleges and Schools Commission on Colleges (of which North Carolina is part) and a new national survey of over 900 student-facing college administrators, what immediately becomes clear is that the ratio of liberals to conservatives is less extreme in the South. In the South, the ratio of liberal-to-conservative administrators is 7 to 1 while in the rest of the country, the figure jumps to 17 to 1—a nontrivial gap. Put differently, 41 percent of administrators in the South identify as moderate or conservative compared to just 27 percent of those in other parts of the country.

These findings regarding the networks and ideological breakdown of administrators should give stakeholders in higher education pause, as the implications are significant.

It is appreciably easier for students to find centrist or conservative administrators in the South and this imbalance matters for students in an era where identity politics are so crucial; for if students do not see intellectual and ideological diversity, they may end up being silenced and afraid to question or challenge the prevailing currents on campus.

Moreover, these network and political differences are critical because liberal administrators can quickly find themselves in political bubbles and echo chambers where their ideas are strongly reinforced, rarely challenged, and their ideas about programming and discourse on campus can be narrowly progressive, quite exclusionary, and disconcerting for those who hold alternative political views.

The survey data make this point about exclusionary echo chambers quite clear: When asked if one’s school is more tolerant of liberal or conservative ideas and beliefs, a third of administrators at Southern schools believe that their institutions are equally tolerant of both liberal and conservative ideas, compared to just over 20 percent of administrators in the rest of the country.

Additionally, two-thirds of those outside the South state that their institutions are more tolerant of liberal ideas and beliefs compared to just 40 percent of those in the South. So, despite it being possible to represent multiple views if one is liberal or conservative, it remains essential to have others present on college campuses with divergent views who can advance and defend them. Otherwise, conformity-inducing groupthink can quickly emerge, as this data suggests.

Finally, the data reveal the troubling fact that administrators outside the South have a particular social justice-infused ideological agenda to promote and this reinforces the need for real ideological diversity among this powerful group on campus.

Specifically, I asked about administrators’ interest and willingness to take on certain tasks or challenges as professionals. As an example, I inquired as to whether or not administrators would like to tackle projects that promote equal treatment of students by gender, gender identity, or sexual orientation. In the responses, there are no regional differences here whatsoever and large majorities—over 80 percent in both cases—are very willing and interested in engaging in action to promote equal treatment of various groups across the board.

Similar and uniform support emerges for the idea of equal access to a high-quality college experience by race, ethnicity, and nationality as well. Those are non-controversial goals regionally or politically—education is a good that all should be able to experience fairly and equally as it is a key facet of both upward mobility and social progress.

Turning to the question of issues of diversity and inclusion that are currently at the center of so much campus rancor, there is regional parity in the belief that there should be the inclusion of culturally diverse texts and literature in various curricula. There is even agreement around the statement that there should be “Open and honest discussion about social justice and diversity”—three-quarters of all administrators support this idea though their starting positions may be a bit different.

College and university administrators are notably more ideologically diverse in the South and they are less likely to support the growth of social justice principles.

Where opinion diverges is over the statement that schools should work to promote the “Integration of principles of social justice throughout classes and campus activities.”

Such work on the part of administrators is not neutral behavior intended to promote inclusion—social justice messaging has become overtly political, is often explicitly progressive in nature, and impedes viewpoint diversity and alternative worldviews by shutting down discourse in the name of “harm” and “offense.”

Furthermore, in my view, such advocacy in the classroom is simply not appropriate given that it steps on the academic freedom of faculty as well.

In short, the narratives from the data are clear: College and university administrators are notably more ideologically diverse in the South and they are less likely to support the growth of social justice principles which are progressive and not neutral in today’s climate. These administrators have an incredible amount of influence on campus discourse and free speech and expression has been curtailed in the name of social justice concerns.

The South is in better shape compared to other regions around the country. Many schools are well aware of these concerns and have initiatives to promote real discourse and debate, from the University of Chicago to UC Berkeley to Claremont McKenna, but change and progress will take time.

Students and their families should look to the South and its world-class schools if they want balance now for while the Southern colleges and universities may not be perfect, one can find far more ideological pluralism and openness among its powerful administrative class.

Samuel J. Abrams is concurrently a professor of politics and social science at Sarah Lawrence College and a faculty fellow with New York University’s Center for Advanced Social Science Research.