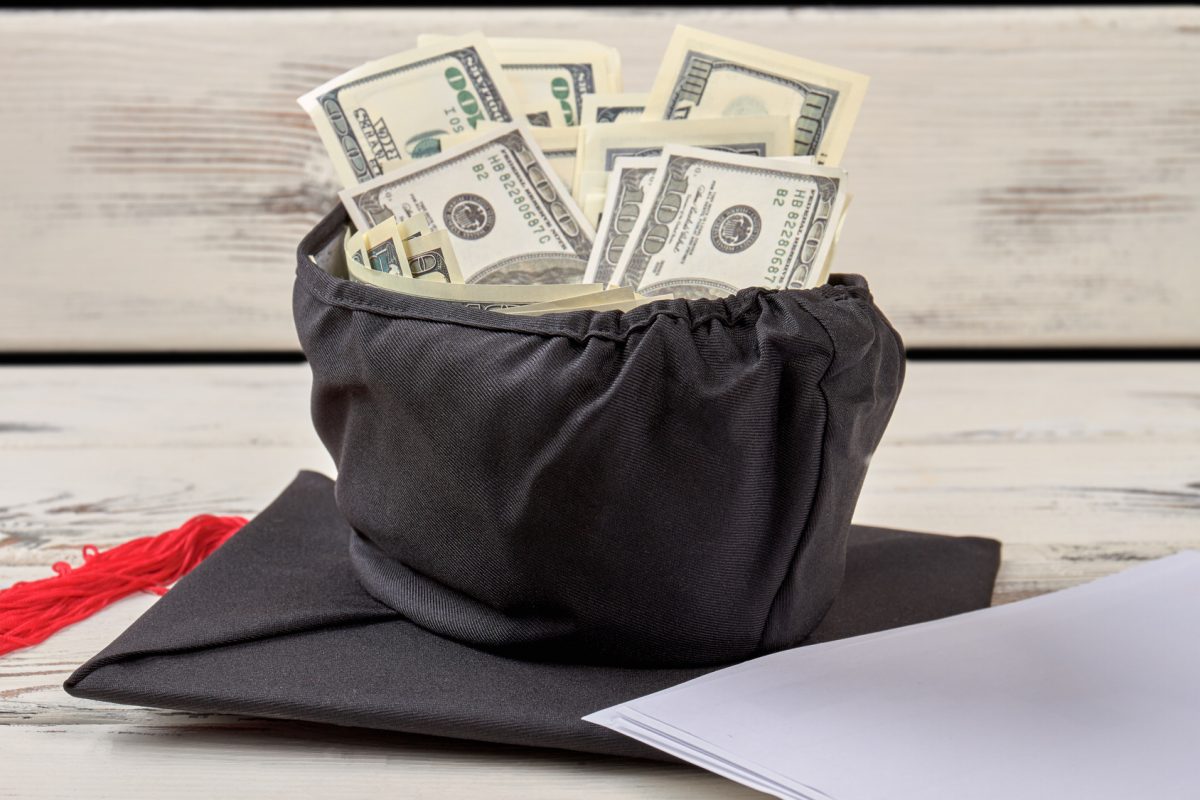 Tennessee legislators received a shock in 2012 when a study from Georgetown University’s Center on Education and the Workforce predicted that by 2020, 55 percent of Tennessee jobs would require some kind of postsecondary education or job training.

To elected officials in a state where only a quarter of citizens possessed a bachelor’s degree and 33.3 percent of working-age adults possessed any form of post-high school career training, it seemed something must be done with urgency. So in 2015, the governor proposed the “Drive to 55” initiative, which was intended to increase the number of Tennesseans with a college degree or certificate to 55 percent by 2025.

There is the possibility, however, that the governor and legislature should have been more cautious, for the Center on Education and the Workforce has a history overestimating the need for college degrees in the workforce.

Still, Tennessee appears to be all in for increasing the numbers of young people who go to college, and the incentives appear to be working. In the program’s first few years, Tennessee’s enrollment rate in community colleges experienced a 24.7 percent increase. Likewise, Colleges of Applied Technology (TCATs) that only provide two-year technical degrees experienced a 20 percent increase in first-time freshman enrollment. Sixty-three percent of students who enrolled in college for the first time in fall 2015 through the Tennessee Promise program re-enrolled in fall 2016, according to the Tennessee Higher Education Commission.

Financial incentives to students are not the only way the program tries to increase enrollments. There is also a mentorship program for high school students. Tennessee pairs participants with volunteer mentors, whose goals are to help students achieve “postsecondary success.”

Which appears to mean attending college after high school. TnAchieves is the partner organization to the Tennessee Promise Scholarship that provides the mentor component in 84 participating counties in Tennessee. According to TnAchieves, mentoring increases enrollment by 20 percent, while students who qualified for the Tennessee Promise but did not receive mentoring are only 4 percent more likely to attend college.

According to the Tennessee Promise website, these mentors contact students at least once every two weeks from the following March through December along with meeting them in person to encourage them to complete their Free Application for Federal Student Aid (FAFSA) and applications to post-secondary institutions. Students can also attend free three-week summer “boot camps” in basic subjects such as English, math, and writing provided by the nonprofit Tennessee Achieves, a cooperative program of the Tennessee Promise.

But who are these students now filling the classrooms of community colleges?

Federal data show that the rate of low-income students enrolled in public two-year institutions actually decreased since the inception of Tennessee Promise. The percent of students at these institutions receiving Pell Grants was 53 percent for the 2013 and 2014 school years, before dropping to 49 percent in 2015 and then to a six-year low of 48 percent in 2016.

Clearly, low-income students are not the ones benefiting from this program. It’s just the opposite: free college programs disproportionately benefit students from middle-class and wealthier backgrounds because those students do not qualify for federal Pell Grants or other assistance. The American Association of Community Colleges estimates that 25 percent of community colleges students—especially those from low-income backgrounds—can already attend for free or nearly free due to the availability of other federal, state, and institution aid programs.

Another example of how free college misses its low-income target is North Carolina. In 2014, 65 percent of community college students there received some sort of grant assistance, totaling $4,592 per student on average, even though the average cost of attendance was only $3,313. The financial needs of low-income students are already met by existing aid.

These numbers suggest that it is not the price tag of community colleges and trade schools that deter low-income students from attending.

The negative aspects of the Tennessee Promise program include more than just the cost. Tennessee has also lowered the requirements for acceptance into community colleges, such as doing away with algebra as a prerequisite for nontechnical tracks. Additionally, Tennessee’s community college system has been forced to increase the number of remedial courses it offers for unqualified students. The format of remediation has changed as well. Many students are required to take a “corequisite remediation” program, in which they take a non-college credit remedial course and the corresponding entry-level college course at the same time.

Tennessee’s politicians should have considered other problems likely to arise from free college. For one, there is considerable opportunity cost implicit when students who are not seriously interested in further education go to college instead of pursuing other ways to prepare for adulthood.

Tennessee is not the only state to adopt a free college program. There are currently over 200 tuition-free community college plans in the United States, most of which apply only to low-income students. Many states offer need-based grants and tuition assistance. Oregon and Washington offer state-based grants or subsidies that cover the total cost of tuition for most of those who attend community college.

Seattle is considering a similar plan to the Tennessee Promise that costs $43.8 million over seven years as part of a $636 million city-education levy. The city already has a privately funded program that pays for much of technical school for graduates of public schools with a high proportion of low-income students. It, too, includes mentorship, counseling, free summer programs, and remedial courses.

In the face of a crippling student debt crisis, it is understandable why “free” college is so appealing to policymakers hoping to attract middle-class voters. But it is hardly good policy to create a permanent and unnecessary entitlement program for the middle class. People should also be suspicious of claims that their prosperity depends primarily on higher education. While it is true that the future economy will grow more sophisticated and knowledge-dependent, it is best to let educational levels rise as needed, rather than trying to force people into educational programs for jobs that don’t exist—and may never exist.

Tennessee’s economy is doing just fine; it ranked 12th in GDP growth between 2013 and 2016. The Tennessee Promise promises to solve no real problem and cause many others.