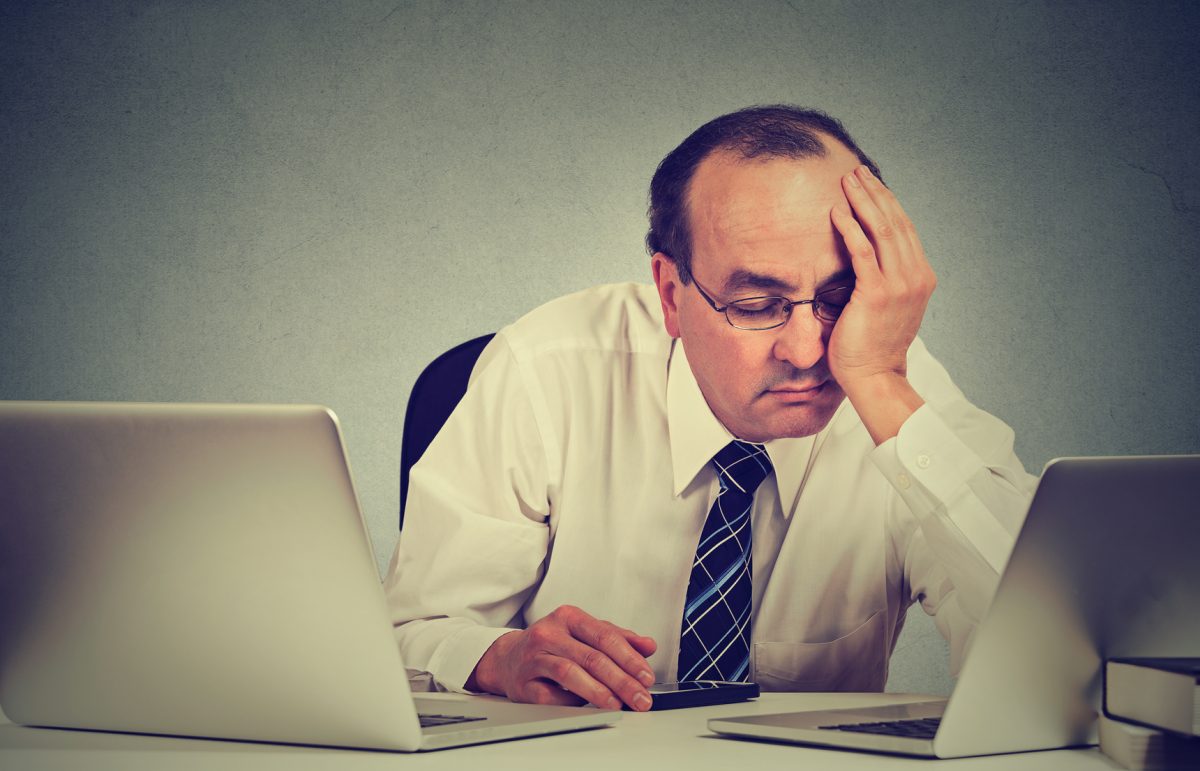 The number of part-time and nontenure faculty continues to rise on campus as university officials try to cut costs. So does their dissatisfaction over wages and benefits, which is stirring disruptive pushback.

Few question the credentials, knowledge, or teaching skills of adjunct and contingent faculty. But some are exploring whether their working conditions, lack of institutional support, and, primarily, meager compensation might take a toll on classroom quality, and weaken students’ education.

That is no small worry considering a survey by the Coalition on the Academic Workforce found 75.5 percent of all college faculty are part-time contingent, adjuncts, graduate student teaching assistants, or full-time but off the tenure track. That translates to 1.3 million of about 1.8 million faculty members nationwide, and about 700,000 of those are adjuncts.

The low compensation has become a prickly issue as the characteristics of part-time faculty have evolved. Traditionally, adjunct professors generally have had full-time jobs and benefits outside the university. Or they were retired faculty. They would have particular expertise in a subject, enjoy teaching one or two classes a year, but did not rely on their adjunct compensation to make a living. Compensation had always been a secondary consideration for them.

But now, ever more part-time, contingent, and adjunct faculty desire full-time tenure track positions. They tackle more classes—sometimes at multiple institutions—hoping to get a foot in the door amid shrinking opportunities—or simply to pay rent and put food on the table while working in their chosen fields. They are more likely to be disgruntled over work conditions, lack of office space, exclusion from curricular discussions, low pay, and few if any benefits.

And unions are using that frustration to organize adjunct unions on a growing number of campuses. The Service Employees International Union, which emphasizes the pay disparity between administrators and faculty, and what it believes is the unwelcome corporatization of higher education, has called for adjunct faculty to be paid $15,000 per course in pay and benefits.

Maria Maisto, president of New Faculty Majority, a national advocacy organization for adjuncts that supports but doesn’t engage in union organizing efforts, said the South is behind other areas of the country in unionizing, even though its adjunct faculty generally have lower compensation. While North Carolina law prohibits public employee unions, SEIU organized the private Duke University adjunct faculty, which comprises 40 percent of classroom instructors.

Maisto contends that replacing tenured faculty in the classroom with adjunct and contingent faculty is not a positive trend. She thinks few people in higher education would disagree. “I think at best they would say it’s become a necessary shift due to disinvestment in higher education by states and by communities, and what we have said is not enough attention has been paid to what the effect is on students, and on communities,” said Maisto.

She is quick to defend adjunct and contingent faculty against what she believes are institutional obstacles. “You can’t expect people to compensate for the deficiencies in the system. Constantly you get massive burnout in people,” Maisto said. “Eventually it becomes very difficult to sustain the level of quality when you’re constantly battling low pay, the lack of benefits.”

She sees other negatives. The lack of job security can lead to self-censorship instead of academic freedom. And the stress trickles up to a diminishing number of full-time tenured faculty.

“It’s become a really dysfunctional system, and in any dysfunctional system the students who are supposed to be at the center of all the work that is being done sort of get short-shrifted, and not enough attention is paid to that partly because faculty is trying to compensate for all of these structural deficiencies,” Maisto said.

Those deficiencies have been magnified as universities focus more and more on research. “So I think there definitely has been an arms race that has favored research at the tenure level, which then also has affected the rise in contingent faculty,” Maisto said. She sees that as a shift to a business model of administrators looking at faculty as a resource to manage as opposed to colleagues with whom to collaborate.

Maisto’s grievances are not new. Milton Greenberg, the late professor emeritus of government at American University, where he served as provost and interim president, wrote from the other side of the conflict in 2004. “Continuing claims by the mainstream higher education community that ‘education is not a business’ and is not susceptible to market forces will increasingly be viewed as a Luddite fantasy,” Greenberg wrote.

“In the tenure system, there is no compulsion on the part of the faculty to change,” Greenberg wrote. “Although it is argued that tenure is essential for academic freedom, the result is job security, essentially free of supervision, for a select few in society. It is no accident that during the past decade, since the advent of the widespread use of technology for on-campus and distance education, more than half of the new faculty appointments have gone to part-time or other non-tenurable, fixed-contract slots and the number of full-time tenure-line positions has declined even more rapidly.”

But this trend toward adjuncts to teach students may affect teaching quality. Dr. Amy Jessen-Marshall, a vice president in the Office of Integrative Liberal Learning and the Global Commons at the Association of American Colleges and Universities, is among those concerned about how the changing balance of tenure vs. nontenure faculty is degrading classroom instructional quality. “The fact that institutions indeed are moving more and more to reliance on adjunct and contingent faculty in many parts of the curriculum is certainly something to keep an eye on,” Jessen-Marshall said.

In an effort to address concerns over teaching quality, the AAC&U is collaborating with The Delphi Project on the Changing Faculty and Student Success to persuade administrators to implement policies and procedures that support contingent and adjunct faculty. The desired changes include fair hiring practices, increased compensation, orientation for faculty coming into a curriculum, support and clear articulation of expectations, what to include on the syllabi, and what shared learning outcomes a good curriculum should have.

But this trend toward adjuncts to teach students may affect teaching quality.

Universities addressing those issues will be asked to submit their programs to The Delphi Project for an initial round of evaluation in June. Exemplary programs will get $15,000 rewards. Best practices will be distilled from the entries and provided nationally to other university deans, provosts, and department chairs to guide them in integrating contingent faculty into their curriculum.

Ensuring adjunct and contingent faculty have the proper pedagogies, and access to professional development is critical. Some institutions have excellent teaching centers but run the workshops at times inconvenient or impossible for part-time faculty to attend, said Dawn Whitehead, director of communications at AAC&U’s Office of Integrative Liberal Learning and the Global Commons.

Whitehead said getting buy-in on program changes is not the only challenge with 1,300 member institutions. Tension between full-time tenured professors and adjunct and contingent faculty exists on some campuses, often related to governance matters.

That adds energy to union organizing efforts, and urgency to efforts by Maisto’s New Faculty Majority to elevate the attention paid to unionizing efforts in both higher education and mainstream media.

“Unionization has certainly been one of the only strategies that has helped to address, to fix some of these inequalities,” Maisto contends. Adjunct unions have been forming in California and the East Coast for years. “That’s where you see some of the best contracts.”

Academic freedom protections are lacking, professional development is missing or subpar, fringe benefits and decent pay don’t exist, respect is absent, and adjuncts and contingent faculty have virtually no input into curricular decision making even though they teach the majority of classes. They teach large classes but generally have neither paid office hours nor an office to hold them.

Churn and chaos have resulted in the university teaching structure, Bradley said, harming both faculty and students. Even if “peak adjunct” has passed, the tensions in the shifting world of higher ed will remain.