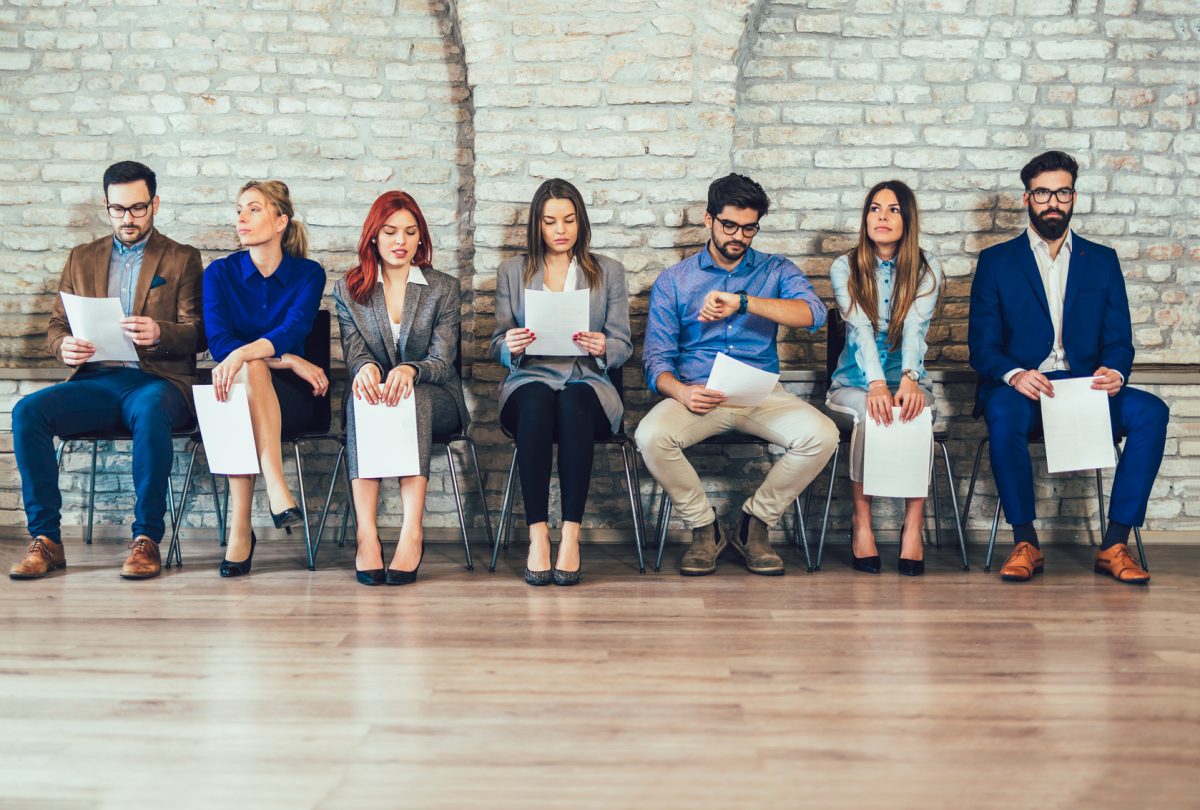 If a university were to state that it will not hire people applying for a faculty position because of their race, sex, or religion, that would be clearly illegal. No school would dare to disregard applicants simply because “people of their kind” were not wanted.

But what about an applicant’s philosophy and political beliefs? Can schools discriminate on that basis? A case that arose years ago at the University of Iowa has finally ended with the apparent result that ideological discrimination is not illegal.

But she was not hired, and at least one applicant who was hired had markedly inferior credentials, never having either practiced law or taught it. That would have been the end of things—if there hadn’t been evidence that faculty members had expressed vehement opposition to Manning because of her outspoken pro-life views.

She filed suit against the university and discovered internal documents to support her argument. Especially damning was a memo by associate dean Jon Carlson who wrote, “Frankly, one thing that worries me is that some people may be opposed to Teresa serving in any role in part, at least, because they so despise her politics (and especially, her activism about it).” (Case documents have been assembled here by the National Association of Scholars.)

That line, “they so despise her politics,” rings true. Leftist academics have often voiced their animosity toward those who disagree with them. Never mind that Manning would have been teaching a non-political course; some leftists just don’t want to associate with ideological infidels. They were, however, happy to associate with the less-qualified candidate who had made it known that he hated Republicans.

From the time she filed her suit against the university, claiming that it had violated both her First Amendment and due process rights, it took nearly 10 years for the legal system to deliver its final answer to her: nothing.

The first trial in 2012 resulted in a hung jury. Manning argued that she had been discriminated against simply because of her conservative views, but the law school contended that the reason was that she had done poorly in her interview. Writing about the case for The Wall Street Journal, legal scholar Peter Berkowitz explained that “the law school’s principal defense was that she had ‘flunked’ her interview when she refused to teach the ‘analysis’ component of the class, which involves methods of legal reasoning. She disputed the allegation. But the law school destroyed the videotape of her interview, as court testimony confirmed, within a month of its decision not to hire her.”

The jury concluded that the university had violated Manning’s rights but could not decide whether the defendant, law school dean Carolyn Jones, was exclusively responsible. The case was therefore appealed to the Eighth Circuit, which ordered a new trial.

That second trial ended in a verdict for the defendant in June 2015. Attorney John Hinderaker wrote about that ruling on Powerline, “So the jury didn’t buy Wagner/Manning’s case at all. Ninety minutes isn’t much longer than it takes to elect a foreperson. The jury rejected what seems like provocative evidence in Manning’s favor.”

Again, Manning appealed to the Eighth Circuit, arguing that the trial judge had made an error in an evidentiary ruling, but last August the court upheld the ruling, so she made an appeal to the U.S. Supreme Court. Her petition to the Court was written by former Virginia attorney general Ken Cuccinelli.

Appellate courts, including the Supreme Court, only review cases where there was, at least arguably, some legal error, either procedurally or in the substance of the law. The argument Cuccinelli made was rooted in the trial court’s supposed procedural error in allowing the defendant to make conflicting statements about her authority to make hiring decisions for the law school, but he also addressed the key substantive matter of the case—Manning’s First Amendment argument.

This Brief submits that the intellectual and political culture within most American law schools is overwhelmingly liberal, even what has been called “radical,” and is also hostile to opposing views such as Petitioner’s; and many within legal education state that this state of affairs is due to political animus and discrimination against conservative and libertarian faculty candidates…

If this Court allows the outcome of this case to stand despite Petitioner having convinced a jury of her discrimination claims and because of Dean Jones’ inconsistencies about her hiring authority…it will not only be unjust to Petitioner and unseemly for State actors, but a missed opportunity to be serious about the First Amendment in higher education and restore much needed balance to American legal education.

It was a strong brief, but on April 27, the Court declined to take the case. That does not mean that we now have legal precedent saying that discrimination against faculty applicants based on their philosophy is all right; it means, rather, that we do not have the hoped-for precedent against it. By declining to hear Manning v. Jones,  the Court, as Cuccinelli put it, missed an opportunity to extend the First Amendment.

Commenting on the Court’s refusal to take the case, National Association of Scholars’ president Peter Wood said (in an email),

The Court’s denial of cert is not surprising, but I’m glad Teresa rose to the effort. Out of the ashes of this defeat comes an indelible record of leftist bias operating unchecked in a major law school. It is something to keep before state and federal lawmakers as well as trustees. When public colleges and universities complain about dwindling public support, someone should whisper ‘Teresa.’

This case may have had some impact along those lines. As Peter Berkowitz noted in the piece above (after the case reached the Eighth Circuit for the first time),

Since the lawsuit, the school has hired at least four faculty members who are Republicans….The timings perhaps gave the school cover from charges of ideological bias, but taking such steps just perpetuates the idea that it’s proper to subject job candidates to a political litmus test.

What about the idea of having federal lawmakers step in? After all, litigating cases like this one as violations of First Amendment rights is a stretch. The University of Iowa did not impede Manning from expressing her beliefs; it just decided not to offer her a full-time position because of them. I’m an Originalist and don’t think that when the Founders drafted the First Amendment, they intended to make it illegal for government actors to consider people’s speech when deciding whether or not to offer them contracts.

Should Congress act? It could amend current employment and/or higher education statutes to provide that colleges may not discriminate against applicants based on their politics or philosophy. But the problem with such action is that the law would be a double-edged sword. Perhaps it is regrettable that Iowa didn’t want Teresa Manning on the law school faculty, but consider another well-known faculty speech case, namely the Steven Salaita case at the University of Illinois.

Salaita, who had a faculty position at Virginia Tech, was offered a position at the University of Illinois. Before the university finalized the contract, however, a large number of Salaita’s tweets about the Palestinian conflict came to light. Those exercises in free speech were quite vicious, leading officials at Illinois to reconsider whether they wanted him on their faculty. (I wrote about that case here.)

If we make it illegal to discriminate based on political beliefs, we will probably find that the people most inclined to sue under the law are not conservatives or libertarians, but radical leftists who will claim discrimination when they don’t get faculty positions they covet. The harm could outweigh the benefits of a “no discrimination based on politics” rule.

Disappointing as the final outcome of this case may be, perhaps it is best to uphold freedom of contract and combat intellectual bias through other means.