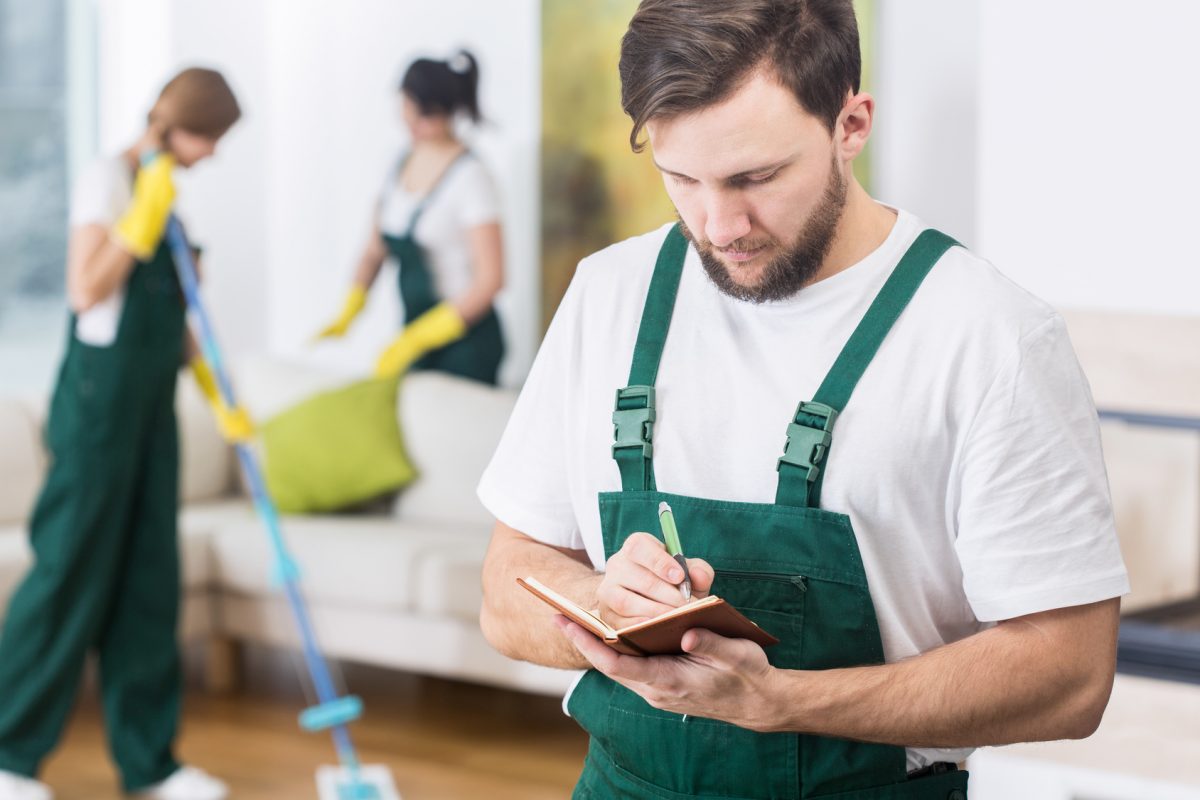 There has been mounting evidence that the financial payoff from the traditional bachelor’s degree is declining, particularly for men. For example, Census Bureau data suggest that, from 2005 to 2016, the average earnings differential for male workers holding bachelor’s degrees compared with those holding high school diplomas fell from $39,440 to $37,653 (in 2016 dollars)—at a time when college costs were rising.

There are two interpretations of this data, one by the general American public and the second from the “College for All” crowd, the cheerleaders for higher education who believe the nation benefits from more students earning more degrees.

Turning to the first interpretation, in light of rising costs and at best stagnant benefits, more Americans are simply not going to universities. The National Student Clearinghouse reports enrollments are down for the sixth consecutive year, which is unprecedented in modern American history. Even during the Great Depression, enrollments grew.

The College for All interpretation is that the diminishing payoff to the bachelor’s degree means students need to get more degrees, specifically master’s degrees. Historically, a bachelor’s degree was a powerful and reliable signaling device, telling employers that the college-educated individual was almost certainly smarter, more knowledgeable, disciplined, and ambitious, and harder working than the average American. College graduates were special people—the best and the brightest, deserving a nice wage premium in labor markets.

But now that one-third of adult Americans have bachelor’s degrees, some college graduates have pretty ordinary levels of intelligence and the other positive attributes that employers like. The fact that American college students on average spend less than 30 hours weekly on academics for perhaps 30 weeks annually reinforces this point. Therefore, to get a positive “sheepskin effect” from a diploma, one now has to go for the new standard, a master’s degree. If trends continue, by 2025 we will be offering master’s degrees in janitorial science.

Yet there are two pieces of evidence showing even obtaining a master’s is not a surefire path to economic success; indeed it may be an increasingly risky one.

First, I examined the earnings differential between workers with master’s and with bachelor’s degrees over the 25 years 1991 to 2016, using Census Bureau data. In the first part of that period, say 1991 to 2005, the master’s payoff grew substantially, but since then, that is decidedly not the case for men. Looking at the average earnings differential in inflation-adjusted terms, the average master’s degree advantage for working men declined over 28 percent from $20,768 in 2005 to $14,877 in 2016.

Then there is a new American Enterprise Institute study by Mark Schneider and Jorge Klor de Alva, “The Master’s as the New Bachelor’s Degree.” The payoff from a master’s degree varies vastly by field of study. Census Bureau data for 2009 shows that for social science majors, the master’s degree earnings advantage was less than $100 monthly, but it was more than $3,000 monthly in business administration.

The authors gathered unique data from Colorado, Texas, and Florida. It turns out earnings for those receiving master’s degrees are extremely low in some situations—less than those with bachelor’s degrees typically make. Philosophy master’s graduates in Colorado had annual median earnings under $30,000, while “area studies” master’s graduates in Texas typically earned a relatively paltry $36,000 annually. Yet petroleum engineers with master’s degrees in Colorado had typical earnings of $176,500 annually, six times the earnings of philosophy graduates.

This study shows the dangers of looking at broad aggregate statistics. The field of study typically is as important in determining earnings as the level of degree earned, and labor market location importantly matters as well. Additionally, there are important gender differences. While on average the payoff to earning a master’s declined for men after 2005, it rose significantly for women.

Although the AEI and Census data don’t show it, I suspect the payoff from a degree also varies dramatically by institution. The U.S. Department of Education, when it is not harassing colleges by mandating Star Chamber procedures for student judiciary proceedings, occasionally publishes some interesting statistics. Looking at undergraduates, for example, I learned that the average student at M.I.T. makes $94,200 after graduating, 2.3 times the average $41,000 earnings at Salem State, located only 18 miles away.

As Bryan Caplan points out in his new book, The Case Against Education, most of the earnings differential associated with college does not reflect stuff colleges teach their students, but rather the already-existing advantages that college graduates possess (more intelligence, greater discipline, more ambition, more prior learning, etc.) that a diploma reveals to employers. The Sheepskin Effect is real. We expend enormous resources in producing pieces of paper (diplomas) conveying labor market information. The move toward getting a master’s degree—more diplomas—aggravates an already hugely inefficient system.

Are there better ways to provide evidence of potential labor market competency?

My guess is that the correlation of scores on that test with either college reputation or the actual post-graduate earnings of those tested would be quite high. With some exceptions, the best jobs would go to the kids with the highest scores. So why even require degrees? Why mess with college accreditation—look at the scores on the NCEE for each college’s graduates. Why isn’t the business community devising such a test?

No doubt there are other approaches to stop the gamesmanship leading students to obtain master’s degrees that often do relatively little to truly improve employment skills or much else, such as making students more virtuous.

As America increasingly engages in massive federal budget deficits, incurs ever larger obligations associated with a costly welfare state serving an aging population, and faces increasingly expensive international challenges from terrorists and emerging nations like China, can we afford to continue to certify predicted employment competence the same way some Europeans did in the late Middle Ages?