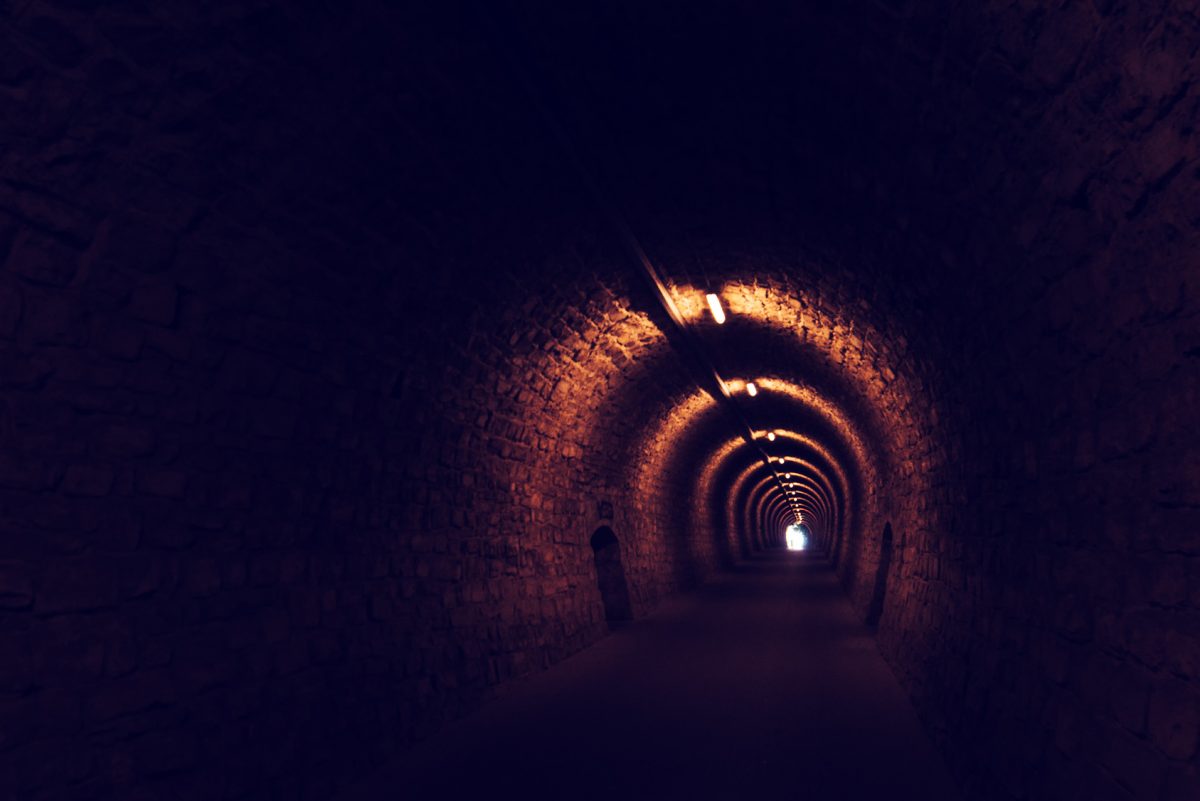 In October, I attended the first-ever FIRE Faculty Conference. If you’re not familiar with FIRE (the Foundation for Individual Rights in Education), you should be—assuming you support free speech, open inquiry, and viewpoint diversity on college campuses.

Since 1999, FIRE has been on the front lines of the campus free speech battle, speaking out publicly whenever speech is unjustly curtailed, rating higher education institutions based on their speech codes, and defending students and faculty members who have found themselves under attack for exercising their First Amendment rights.

This first FIRE Faculty Conference was a smallish affair, only about 60 or so people. I think that’s mostly because organizers intentionally limited attendance through a competitive application process, not because so few academics are actually committed to free speech. I learned that FIRE received over 100 submissions in response to its call for papers, so that gives me hope.

If you assumed conference attendees must have been predominantly conservative, you would be wrong.  In fact, it was by far the most heterodox group I have ever had the pleasure to associate with. While conservatives were well represented, so were liberals, progressives, and libertarians, as well as most religious traditions and all major academic disciplines.

Given that degree of intellectual diversity, the civil nature of the discourse was refreshing. No one was shouted down. No one had anything unkind to say to or about anyone else. There were disagreements, to be sure, but those were addressed in a professional, collegial manner, with both sides presenting their cases carefully and then listening respectfully to their opponents.

Indeed, the Q&A sessions that followed each presentation were marked by plenty of laughter and a general feeling of goodwill.

Despite the disagreements, there seemed to be a general consensus among the attendees—regardless of discipline, religious beliefs, or political affiliation—on five fundamental points:

In the remaining space, I’d like to summarize a few of the talks I heard and leave you with a good sense of what was discussed.

April Kelly-Woessner, a political scientist from Elizabethtown College, presented research—her own and others—indicating that, for the first time since we began measuring political tolerance in the 1950s, young people are now less tolerant than their parents. “Tolerance,” in this context, refers to a person’s willingness to support basic civil and democratic rights for those whose views they find objectionable.

She attributed this alarming trend among young people to reduced exposure to differing viewpoints (especially in the “social media bubble”) and a decline in civic knowledge, given that only 18 percent of colleges now require a course in American government or American history.

A law professor at the University of Iowa, Joseph Yockey, reported on Bias Assessment Response Teams (BARTs), which are proliferating on campuses around the country.

These bodies, usually composed mostly of administrators with perhaps a student or faculty representative, allow anyone who believes he or she has been a victim of bias to file an “incident report,” which the Response Team will then investigate. Potential problems with BARTs abound, according to the presenter, beginning with the ambiguous nature of the word “bias.” Also, the reporting process—usually allowing for anonymity—is highly susceptible to abuse, as complainants have used the system for retaliation and pranks.

Worst of all, perhaps, a group of college administrators with little or no legal training can find themselves acting as a de facto investigatory and judicial body.

Joshua Duntley, a professor of criminal justice at Stockton University, shared the results of a survey gauging students’ attitudes toward the First Amendment.

Before completing the survey, some students were required to read the university’s policy on free speech, while others had to read the policy on bias. The second group was much more likely to see certain statements as not being protected by the First Amendment—statements like “we should build a wall on the Mexican border” and “there are only two genders.”

A significant majority of respondents in both groups reported being in favor of safe spaces, trigger warnings, and “no-platforming” of speakers, and 60 percent thought there should be consequences for undesirable speech, ranging from expulsion to criminal prosecution. (These findings, by the way, closely resemble those of a new survey with a much larger sample recently released by FIRE.)

Offensive speech is not only permissible but necessary for students to learn and grow. “A no-offense society,” he avowed, “is a no-knowledge society.”

Cohen began by reminding us of John Stuart Mill’s famous dictum that “the only purpose for which power can be rightfully exercised over any member of a civilized community, against his will, is to prevent harm to others.”

But what, he asked, constitutes harm? Quoting Joel Feinberg, in The Moral Limits of Criminal Law, he defined it as “wrongful setbacks to interest.” He then argued that offensive speech does not constitute harm because it is not “wrongful”—that is, it is protected by law in the form of the First Amendment.

Courtland went even further, arguing that offensive speech is not only permissible but necessary for students to learn and grow. “A no-offense society,” he avowed, “is a no-knowledge society.”

Christine Caldwell Ames, a historian at the University of South Carolina, regaled us with tales from the Spanish Inquisition—and then drew disturbing parallels to what is happening today on college campuses. Of particular interest, she suggested, is the way “heretics” were treated then—and now. Typically, they were forced to apologize for their actions, which were viewed as harmful to society, and to recant their assertions on threat of death.

(Of course, we don’t burn heretics today. We just drive them out of the academy.)

A sociologist from Arizona State University, David Hodge, discussed “metaphysical diversity”—or the lack thereof—in the helping professions. He presented research showing that religious people are under-represented among mental health providers and argued that this is problematic because it does not reflect the public they serve; it can even, he asserted, lead to a type of confirmation bias.

The discussion that followed this session was particularly lively, focused on the question of whether people with deeply held religious beliefs can make good scientists. For example, after a physicist suggested that this is more of an issue in the social sciences than in the “hard” sciences, a biologist responded that it might not be an issue for physicists, but a paleontologist could hardly be a “young-earther.”

That exchange is characteristic of the discussions held throughout the conference—deep and intense, yet conducted with remarkable civility and good humor.

These examples should not only give a feeling for what went on at this conference but also provide some food for thought, and perhaps set off a few alarm bells.

Speaking of food for thought, I’ll leave with this nugget. As we were discussing the current challenges to free speech on campus, one attendee suggested that the “customer model” might be partly to blame—that students feel entitled to hear only ideas they approve, since they’re “paying for them.”

The presenter responded: “I think the customer model is exactly right. We’ve just done a poor job of marketing our product. Students think we’re selling degrees when what we’re really selling is an education.”