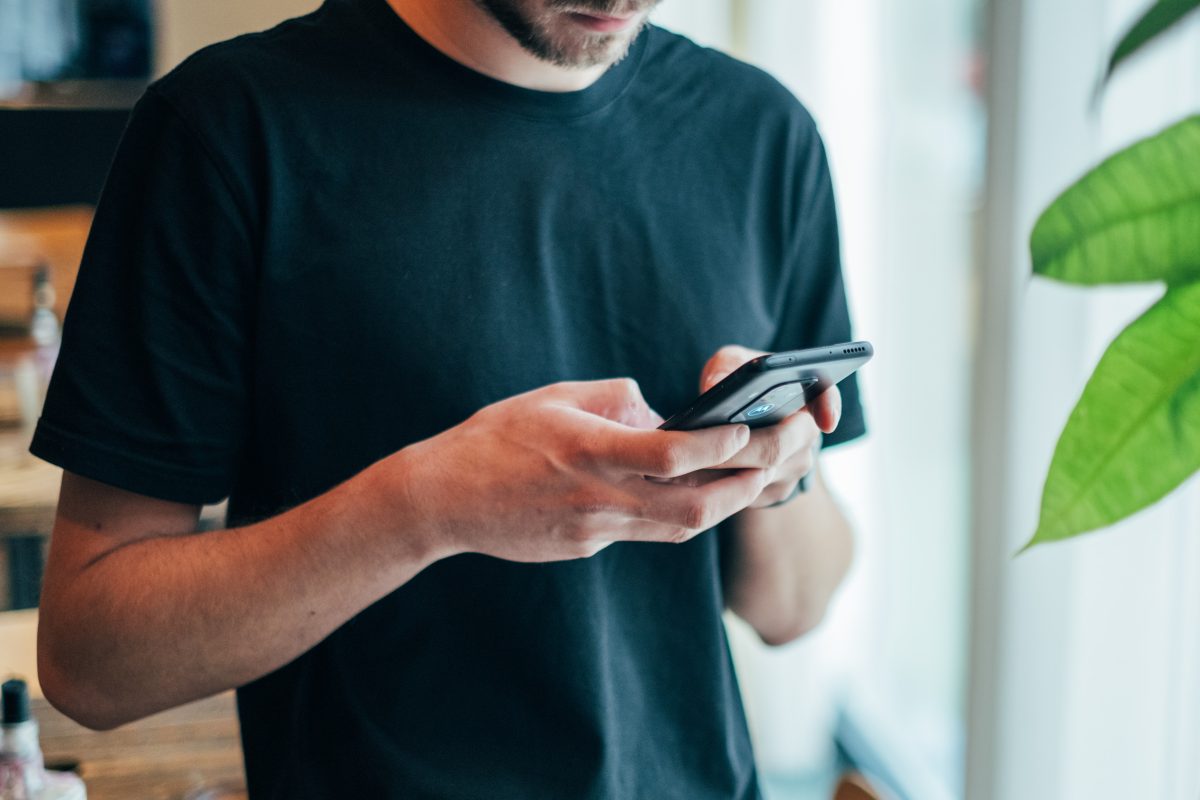 At the beginning of the 2022-23 school year, a group of alumni from Franciscan University of Steubenville launched a new scholarship program titled “Unplugged.” This program disburses financial aid to students who are willing to give up their smartphones for the duration of their undergraduate experience. According to Franciscan, the program is meant to foster academic excellence, friendship, and spiritual growth within the campus community.

The program has received positive feedback. Participating students have been enthusiastic about how giving up their smartphones is helping them engage with the world around them. Franciscan’s website quotes Mary Saarinen, a senior theology major and “Unplugged” scholarship recipient, as saying, “This scholarship challenge would push me to be present to the person in front of me, to look up and take in my surroundings as I walk across campus, and to detach from the need to entertain myself whenever I feel like it.” According to Tim Delaney, executive director of the university’s alumni and constituent relations, students in the group “Humans Engaging Reality” (a club composed of both scholarship recipients and volunteer participants) have already expressed several ways that getting rid of their smartphones has benefitted their mental health and helped them to connect better with others around them.

Increased time on social media increases the likelihood of mental-health struggles in adolescents.Research on the ties between mental health and social-media usage certainly backs the perceived effectiveness of the program. In a 2019 study published by JAMA Psychiatry, researchers found that increased time spent on social media may increase the likelihood of mental-health struggles in adolescents. The National Library of Medicine published similar findings in 2020, having discovered that Internet addictions were associated with self-harm or suicidal behavior in adolescents. Incentivizing students to unplug could be an effective method of helping them engage with the people around them and also improve their own mental health in the bargain.

On the other hand, Franciscan’s program met with hesitation when I spoke to my own friends, many of whom feel that the lack of a smartphone would make it difficult to participate with the community in an increasingly digital age. Sean McInturff Jr., an undergraduate studying Christian leadership and church ministry at Liberty University, spoke to me about his own experience of giving up his smartphone for short periods of time. “When I have given up my phone,” he told me, “the hardest thing has been an inability to contact people.” Amethyst Hodgson, a graphic design major at my previous college, expressed concern about Franciscan University students giving up their smartphones from a career standpoint. “As a graphic designer, access to my smartphone and social networking has now become not only a large part of my job description but also a key asset to my professional growth,” Hodgson declared. Easy access to the Internet can be crucial for students, both in college and in the professional world, and the idea of limited access may well be met with hesitation from some.

Regardless, Franciscan has reported nothing but glowing reviews and success stories from the students involved in the program. And, based on the science linking higher social-media and Internet addiction rates to lower mental health, it seems safe to say that the $5,000 incentive is merely icing on the cake.

A Solution to Student Smartphone Addiction