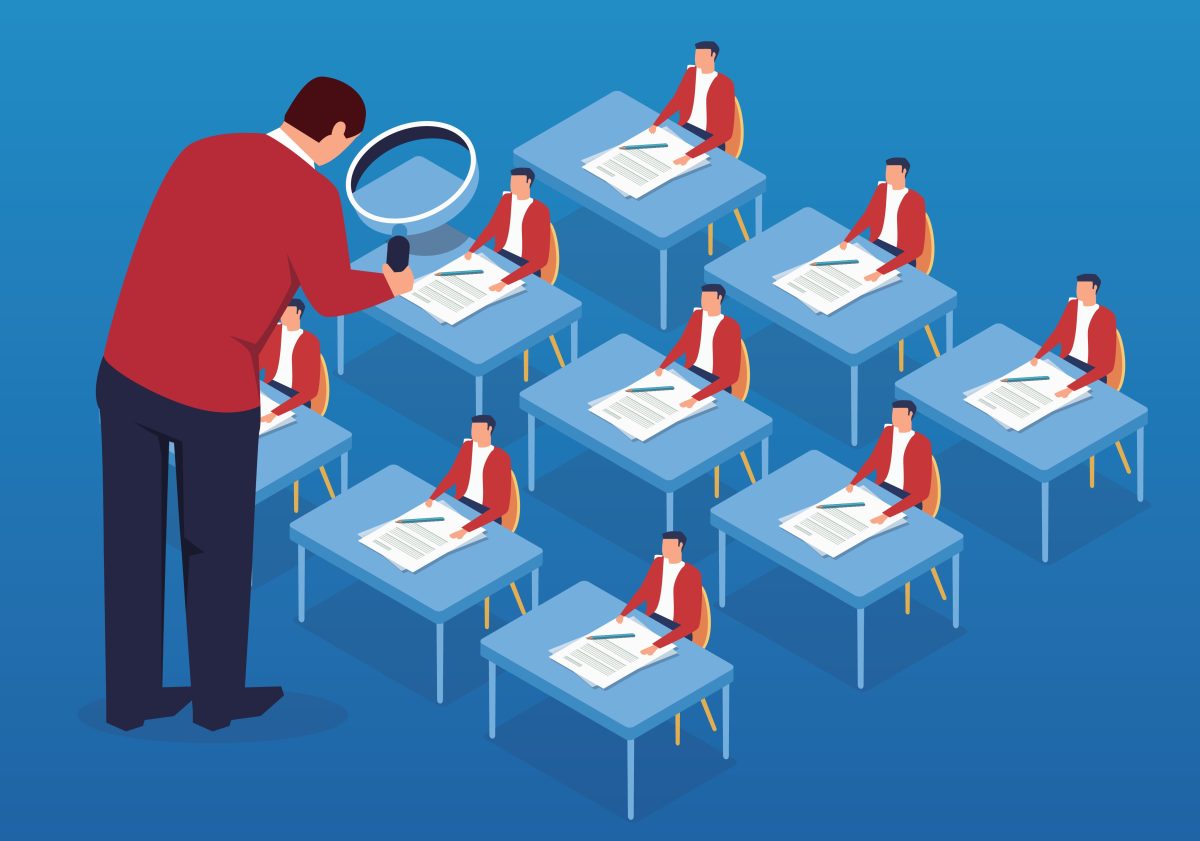 It is interesting but depressing to me that the more eminent a college or university is perceived to be, the more outrageous are efforts by administrators to stifle individual expression and enforce a numbing conformity of ideas reminiscent of universities in the old Soviet Union or Nazi Germany.

The most prestigious group of schools in America is no doubt the Ivy League, eight elitist and highly selective institutions in seven Northeastern states. In the last decade, Yale attacked and hounded from campus two scholars who dared to defend the right of students to wear Halloween costumes similar to what grade-schoolers don to Trick or Treat. Princeton revived ancient (and already adjudicated) charges of inappropriate sexual conduct against distinguished classicist Joshua Katz in order to punish him for more recent anti-woke criticisms of campus happenings.

Not to be outdone in its efforts to ban impermissible and thereby impure thoughts, the University of Pennsylvania is going after Amy Wax, the Robert Mundheim Professor of Law in Penn’s law school.

Wax defended bourgeois values and argued that civilizations are successful to the extent that they adopt them.Full disclosure: I consider Amy a friend. We serve together on the National Association of Scholars board. It is indisputable that she is an extraordinary scholar, with degrees from Harvard, Yale, Columbia, and Oxford. In addition to her law degree, she possesses an M.D. and is a neurologist.

Amy has won the Lindback Distinguished Teaching Award, as well as multiple teaching awards from Penn. She has argued numerous cases before the Supreme Court. For years, Professor Wax was a mainstay in teaching civil procedure to first-year Penn Law students.

Yet the Dean of Penn Law, Ted Ruger, is practically begging Penn’s faculty senate to impose “severe sanctions” (translation: dismissal) on her. To quote the dean, Wax is guilty of “intentional and incessant racist, sexist, xenophobic, and homophobic actions and statements.”

The campaign against Amy began when she co-authored an op-ed in 2017 that defended bourgeois values and argued that civilizations are successful to the extent that they adopt them. Students and fellow faculty members expressed outrage at such provocative thoughts.

Certainly, Professor Wax speaks her mind and says lots of things that make some students uncomfortable. Her current RateMyProfessor teaching evaluations are so-so (an average 2.6 rating on a one-to-five scale)—clearly not the highest, but probably neither the lowest, observed at Penn Law.

One reason: She is a very tough grader. An April 2022 comment from a student in her civil procedure course is revealing:

Tough but fair. Has clear expectations. […] Those who expect top grades for showing up but not doing the work at a graduate level will be disappointed. Treats students like adults, not children who want to be protected from dealing with real-world issues.

Or, as another student from many years ago put it:

Can be rude, can be condescending, but hey, this is law school. Probably the best teacher I ever had.

Professor Wax apparently has a very low tolerance for “snowflakes,” students whose extremely fragile state of mind leads them to want to be protected from hearing uncomfortable words. Amy dares to say in class, for example, that, on average, some racial groups fare better in college than others, a factually accurate statement but one that many view as impermissible because it isn’t “inclusive.”

Great universities are all about challenging students.Yet great universities are all about challenging students, even deliberately making them uncomfortable so they can confront and evaluate alternative points of view in their quest for true understanding and wisdom. As the University of Chicago’s president Robert Zimmer put it in a 2016 Wall Street Journal op-ed, “Having one’s assumptions challenged and experiencing the discomfort that sometimes accompanies this process are intrinsic parts of an excellent education.” And the practice of law is all about making adversaries uncomfortable.

Probably the most defensible criticism of Professor Wax I have read came in Inside Higher Education from a Penn colleague, Jonathan Zimmerman, an education professor. Zimmerman, correctly in my view, notes, “the best response to Wax is to raise our voices … not to stamp out hers.”

But Zimmerman also argues that professors have “a special duty to treat students and colleagues with decency and civility.” In principle, I agree, but on what planet is Professor Zimmerman residing? I have attended many faculty meetings, luncheons, and cocktail parties where faculty members treated their colleagues with contempt, disrespect, and worse. And it happens sometimes in classrooms, too. Some moderate harassing of students, if done with non-malicious intent, spurs them on to greater efforts to demonstrate their competence and excellence.

To be sure, there are some limits. Professors cannot ethically make up utterly false or unsubstantiated comments like “John is a miserable sadist who beats his boyfriend every night and steals money from charities helping poor persons” (if, in fact, John has no boyfriend, is lovingly engaged to his girlfriend, did no beating, nor stole any money).

And spending 90 percent of one’s class-time ranting about people or politics rather than talking about, say, civil procedure, would be inappropriate, although I have not heard that claim made about Amy Wax.

What can be done about the suppression of expression by legitimate scholars like Professors Wax or Katz?

Looked at from a broad perspective, universities are utterly dependent on third parties for financial support, specifically governments and private philanthropy. Political (governmental) support of universities has fallen as a result of their excessive far-left ideological orientation, as well as familiar problems associated with high tuition fees, mediocre graduation rates, and a growing realization that much collegiate training does little to improve the skills of new adult workers.

It is tempting for state governments to mandate greater viewpoint diversity and the support of free expression in colleges, but, unless done sparingly and carefully, the cure may be worse than the disease. State offices enforcing campus viewpoint diversity might merely raise costs and increase already excessive bureaucracies—and decrease the distinctly decentralized, competitive character of American higher education.

The ultimate solution likely involves reducing financial support for the aggressively woke suppression of ideas, along with the creation of new institutions that are aware of the problems mentioned above—schools like the new University of Austin, which, one hopes, will tolerate brilliant if eccentric and controversial scholars like Amy Wax.

Richard K. Vedder is emeritus professor of economics at Ohio University and the author of Restoring the Promise: Higher Education in America.