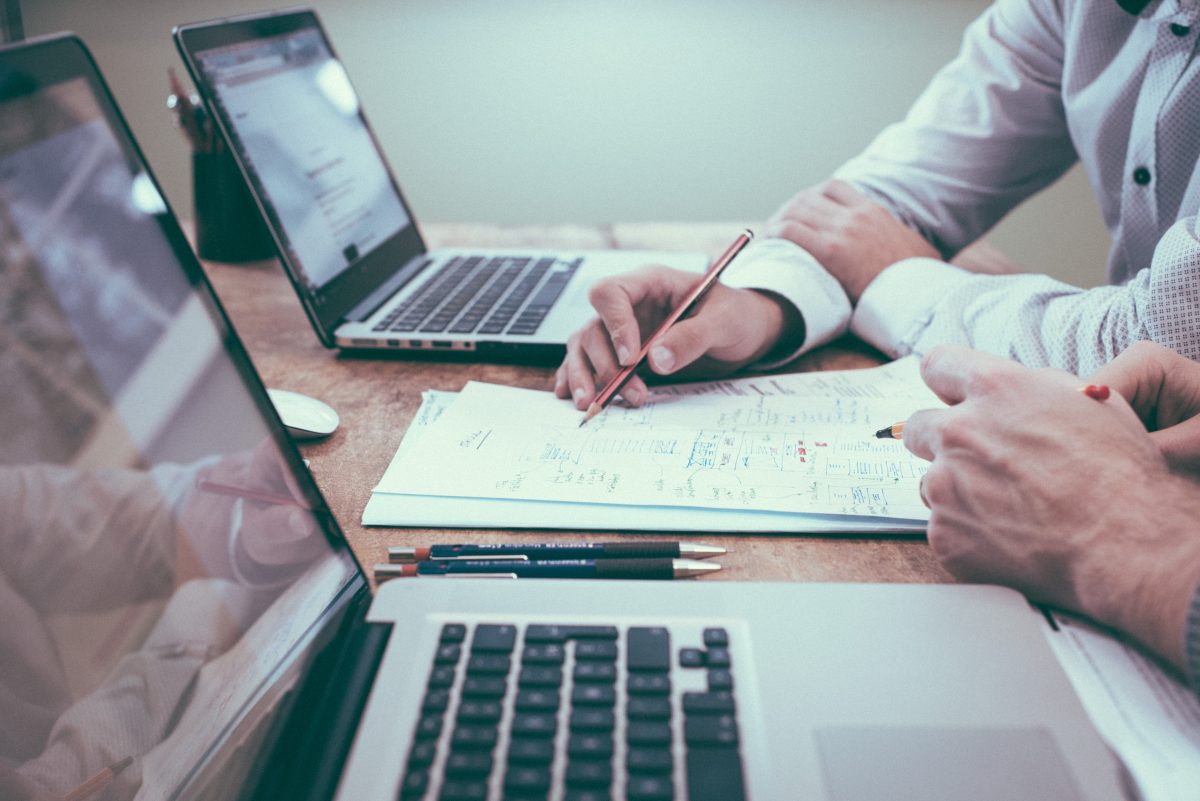 A recent report by the North Carolina State Auditor found that three universities in the UNC system have committed notable violations, including the misreporting of student-enrollment status where financial aid is concerned, the subversion of funding-approval processes, and serious financial-reporting errors.

In her financial audit of UNC Greensboro, NC State Auditor Beth Wood uncovered an error in which the university “did not accurately report enrollment status changes to the National Student Loan Data System (NSLDS) for students who received federal financial assistance.”

A report by the North Carolina State Auditor found that three universities in the UNC system have committed notable violations.The NSLDS requires enrollment reporting on all students at schools that participate in Title IV aid, a federal financial aid program that includes Pell grants and direct loans. Upon examining a sample of 60 students, the auditor determined that three were incorrectly entered. These mistakes may have impacted financial aid eligibility.

According to UNCG, these errors occurred because of lost knowledge due to faculty turnover. This led the university to neglect an error report from the National Student Clearinghouse (NSC), an external entity that handles administrative tasks and data analytics. The auditor recommended that UNCG “implement contingency plans to reduce the risk of inaccurate reporting due to employee turnover.”

In response to the auditor’s findings and recommendations, UNCG’s chancellor Franklin Gilliam Jr. stated that the school has “identified a new way to report the enrollment records to NSC that will result in less errors.” UNCG further committed to reviewing the NSC’s error report to identify similar mistakes before submitting future NSLDS filings. At the time of his correspondence with the auditor, Chancellor Gilliam stated that updates to school records were 75 percent complete.

The state auditor also found violations at Fayetteville State University, which executed a number of landscaping contracts without approval by dividing the payments to avoid the approval-threshold amount. Purchases greater than $100,000 require the approval of the UNC system president, and the $235,000 disbursed by FSU constituted subversive ethical malpractice, according to the audit report.

In her May 25th presentation to the UNC Board of Governors, State Auditor Beth Wood noted that while the amount of unapproved spending and its intended purpose were not particularly egregious, her office “thought it was necessary to bring this to the public’s attention because of the message that it sent.”

Finally, the audits uncovered a number of financial misstatements in North Carolina Central University’s reports. Due to a lack of planning and monitoring procedures, officials overstated cash balances, depreciation, and revenues by multi-million dollar margins.

According to the auditor, these errors increased the risk of fraud and jeopardized NC Central’s cash-management abilities. Her office recommended that the school adequately train staff and establish new monitoring processes and contingency plans to ensure that these errors do not occur in the future.

According to the state auditor, the three aforementioned schools have been responsive to her office’s recommendations. Notably, the audit reports indicate that no other schools in the UNC system made any reportable errors, signifying strong adherence to accounting principles at North Carolina’s other public universities.

Harrington Shaw is a summer ’22 intern at the James G. Martin Center for Academic Renewal and a rising junior studying economics and philosophy at UNC Chapel Hill.

Did You Know? Violations Found in UNC System Audits