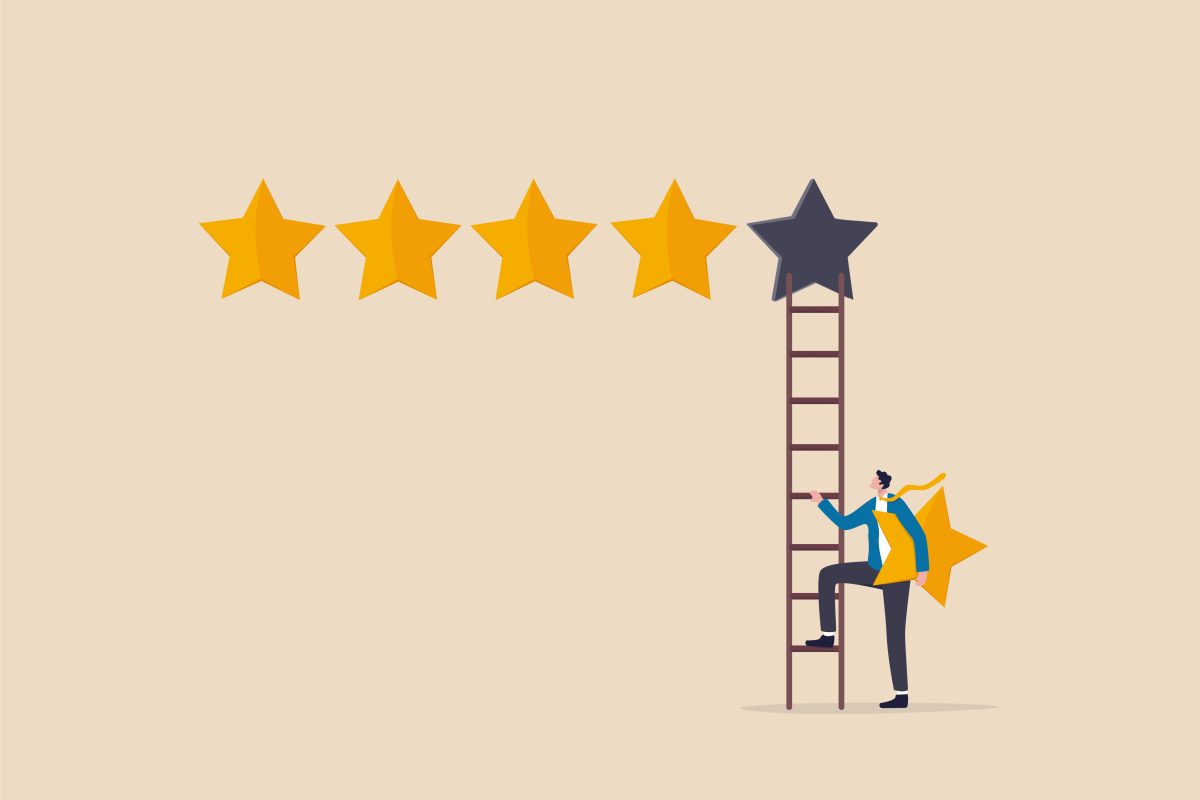 The college application season has long been notorious for the anxiety it instills in high school seniors, many of whom are seeking admission to schools they believe will determine their futures. This is why students and parents scrutinize the rankings that are released each year. They naïvely believe that these lists are gospel. What they don’t understand, however, is that the rankings, which first caught the public’s attention in 1983 with their publication in U.S. News & World Report, are based on debatable criteria and provide little value.

The rankings themselves are questionable because of the way they are determined. They are inordinately connected to the marketing efforts conducted by virtually all institutions of higher learning. Putting aside the scandal at Temple’s business school, whose dean received a 14-month sentence in federal court for sending bogus information to U.S. News & World Report, or USC’s withdrawing its education school after determining that it had provided inaccurate data for at least five years, two measures stand out: selectivity and yield. Although the two are closely related, they are not the same.

Selectivity receives the most attention. Schools like to publicize the number of applicants they receive for admission, along with the number they reject. This metric alone makes institutions appear exclusive. The eight Ivies serve as a case in point. They reported record-low acceptance rates for this year. Harvard admitted only 3.2 percent of the 61,220 students who applied, down from 3.4 percent last year. Yale said “yes” to 4.5 percent, and Brown admitted 5 percent. As a group, the Ivies received an unprecedented number of applications, leading many applicants to question if it was worthwhile to apply.

It would be too much of an embarrassment if “yield” became public.But the metric all colleges prefer to hide is yield, which is the number of students who are accepted but decide to enroll elsewhere. It would be too much of an embarrassment if this number became public. To protect themselves against that possibility, schools came up with “early decision” and its analogues. Early decision is aggressively marketed in order to convince applicants that they have a better chance of being admitted if they use it. But the real reason institutions like early decision is that it provides a way of improving a college’s selectivity and yield simultaneously. This is because early decision is binding. Students promise to enroll if accepted. As a result, a college does not have to be concerned about being rejected and seeing its yield take a hit.

While early decision clearly benefits colleges, it penalizes most students, unless they happen to come from elite public high schools and private prep schools. Students from low-income families who attend inner-city schools are particularly disadvantaged by the plan. Their counselors are often unfamiliar with the rules and deadlines compared with counselors from other schools. Moreover, students admitted under early decision are in no position to bargain for a reduction in tuition. That’s an important factor given too little consideration.

In the wake of criticism, some colleges have attempted to fill their freshman classes by wooing high school seniors with what are referred to as “wink” letters instead. It’s an academic form of courtship stemming from the intense competition to look good in rankings. Colleges email the students they covet, hinting at admission rather than actually granting it. Doing this does not violate the rules, which prohibit colleges from mailing out acceptance letters before a stipulated date.

If the way the rankings themselves are determined is not enough of a red flag, their value in assessing student and alumni satisfaction is even more suspect. An economist at Gallup published a study in which he looked at 25 colleges with the highest satisfaction marks. Apart from the usual elite suspects, the University of La Verne and Azusa Pacific University in Southern California made it. The study found that the price of tuition didn’t necessarily correlate with alumni satisfaction. Rather, the biggest factor in college satisfaction was whether students ended up in debt. Yet U.S. News & World Report gives student debt only a five percent weight in its rankings.

A federal right-to-know law would cover not only four-year colleges but also vocational schools and other post-high school tracks, including the military. If that ever became a reality, rankings as they are known today would be a thing of the past. As things stand now, rankings do little more than reward brand names in a beauty contest. There will always be a few elite colleges that retain their attraction based on their snob appeal alone, but the cost of a degree means that more applicants will look for greater evidence of superiority.

In the final analysis, a lesser-known college can be a better choice if it offers a major in line with a student’s individual interests. Harvard, for example, has no undergraduate business degree, but many second-tier colleges do. With employers demanding evidence of an applicant’s skills, majoring in accounting at, say, the University of Mississippi provides a leg up over majoring in gender studies at one of the Ivies. With the cost of a bachelor’s degree soaring, and with no signs of that abating, it’s time to get real about rankings.

Walt Gardner, a former lecturer in the UCLA Graduate School of Education, blogs about education at theedhed.com.