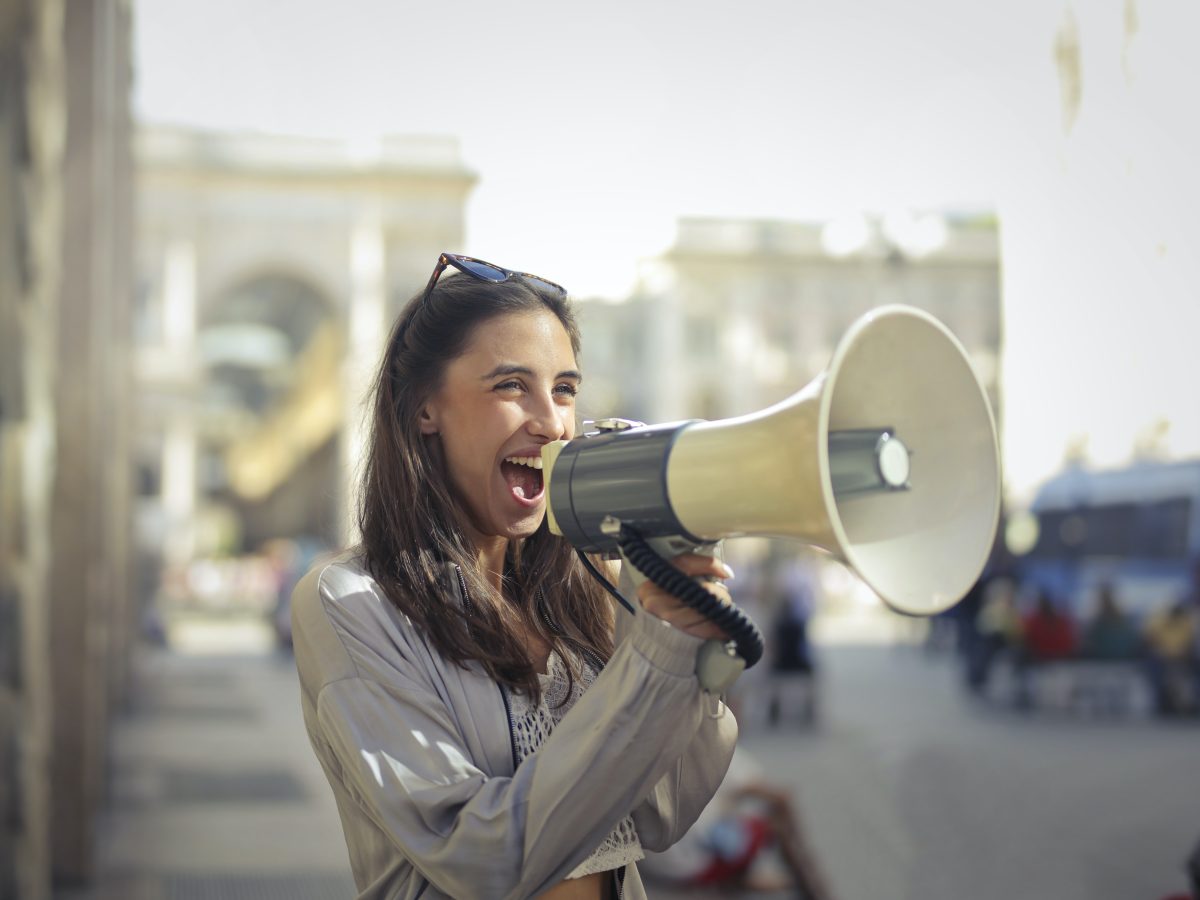 Free speech is under attack in the United States today. Even Big Tech is censoring content: sites like Twitter and Facebook censor speech that is deemed anti-diversity, anti-racist, or even simply against the current political climate. Despite claiming to be places for free and open discussion, these companies often shut down or ban conversations while obscuring the reasoning for such censorship. As a result, only one side of many hot-button arguments is being heard.

College campuses are not exempt from the heightening tensions surrounding speech. In fact, they have become a lightning rod for controversies surrounding free speech. Higher education in particular requires a free and open atmosphere. Students and professors must be able to converse, question, analyze, and speak freely.  Institutions of higher education have the duty to support and protect free speech, especially those that are taxpayer funded. And yet, freedom of speech is not equally protected on all campuses.

If students feel that free speech is not protected by campus officials, they may self-censor and avoid certain speech in order to not create a stir or to pass a class. To be sure, there are schools that make the effort to be open to diverse opinions, but prospective students may not know what to look for in their college search. For a long time, students have not had a way to understand how freedom of speech is perceived and protected at the college they are considering attending. Fortunately, that has been changing in recent years.

The Foundation for Individual Rights in Education (FIRE) has partnered with The College Pulse and RealClear Education to publish the 2021 College Free Speech Rankings. The report, which surveyed 37,104 undergraduates at 159 colleges across the United States, is meant to be “a comprehensive comparison of the student experience of free speech on their campuses.” This is the second year of the report, and it includes almost triple the number of colleges than the previous year (55 to 159).

The College Free Speech Rankings are based on a composite score of seven subset categories: Openness (15 percent), Tolerance for Liberal Speakers (16 percent), Tolerance for Conservative Speakers (16 percent), Administrative Support for Free Speech (10 percent), Comfort Expressing Ideas (25 percent), Disruptive Conduct (12 percent), and the FIRE Speech Code Rating (6 percent). The first six components are based on a survey completed by students at the 159 colleges reported. The final component, the FIRE Speech Code Rating, is based on the written policies governing student speech. FIRE ratings can be green, yellow, or red. The report notes:

To create an “Overall Score” for each college, the seven sub-component scores are added for a maximum possible score of 100 points. A college’s Overall Score is the average score of the students surveyed at that college. Higher scores indicate stronger environments on campus for free speech and expression.

So, how is the free speech environment across these 159 campuses?

Unfortunately, more than 80 percent of students reported some level of self-censorship. Twenty-one percent of students reported that they did so “fairly often” or “very often.” Only 17 percent report “never” censoring themselves. Interestingly, there is a marked difference in self-censoring when it comes to political orientation, with liberals reporting lower levels of self-censorship than conservatives. There is not a marked difference in other categories such as gender, race, or by class year.

Sixty-six percent of students report some level of acceptance of shouting down a speaker to prevent them from speaking on campus. This is up 4 percentage points from last year. Twenty-three percent of students say it is acceptable to resort to violence in order to stop a speech on campus, up from 18 percent last year. These numbers are concerning. If students are not able to hear opinions that vary greatly from their own, how will they ever grow or learn to defend their own opinions? Disagreements are a part of everyday life, yet some college students today seem to expect to be treated with kid gloves, to never have to use reason to discuss difficult topics.

Interestingly,  Duke, UNC-Chapel Hill, and NCSU all received a score of 14.9 out of 25 on the “comfort expressing ideas” category. Wake Forest University had a slightly better rating in that category (15.1 out of 25). See the charts below for how the four schools scored within each category.

While each of the four North Carolina schools ranked in relatively similar ways for many of the categories, there was a notable difference. Wake Forest University has a “yellow light” rating from FIRE, while UNC-Chapel Hill, NCSU, and Duke all have a “green light” rating. This means that Wake Forest University has at least one policy that restricts some amount of free speech or is vague in its wording. This exemplifies the importance of a school’s written policies. While the students’ responses on the survey alone may have ranked Wake Forest higher, the written code contributed to bringing down the overall score.

Students need to understand that they have a right to free speech—they do not have a right to never be offended or challenged in any way. These rankings allow parents and prospective students to make more informed decisions about the schools they wish to attend. While the ranking is in no way exhaustive, it does a great job of distilling information in a way that is easy to understand. The discussion of freedom of speech on college campuses has only just begun. School administrations should always be looking to improve their policies and protect their students’ rights.