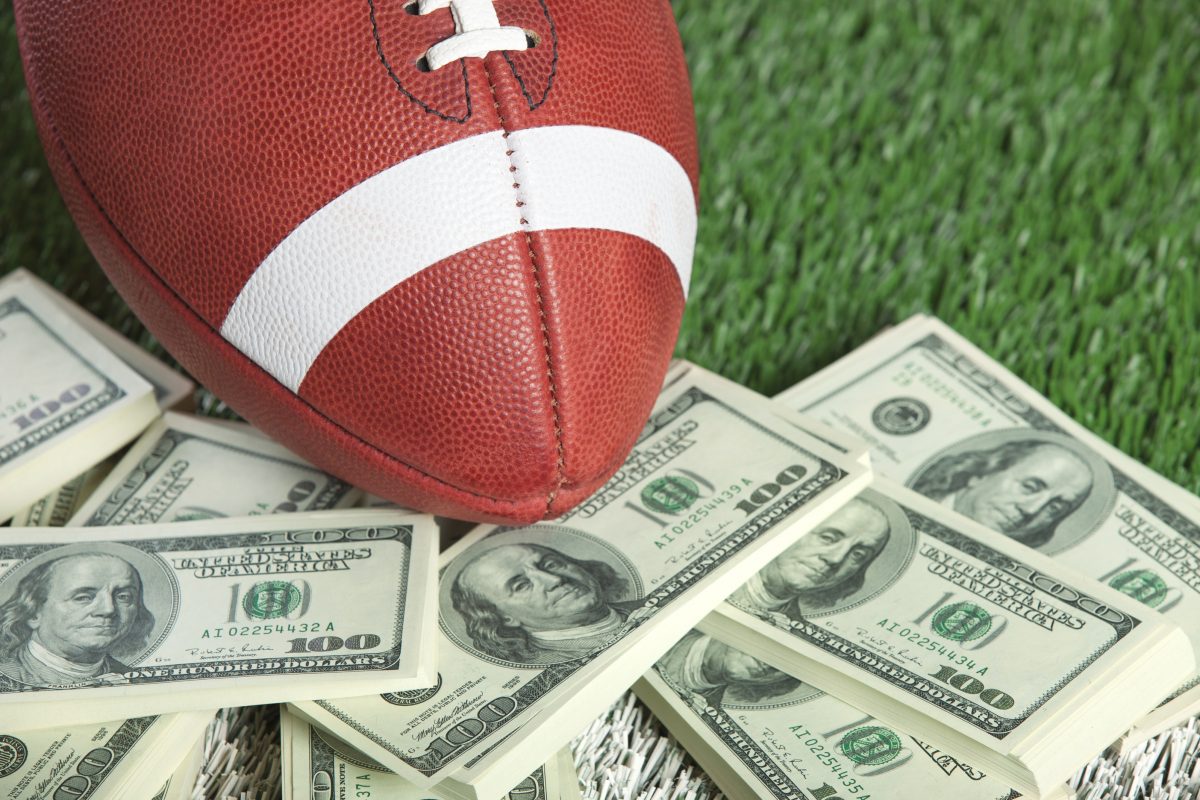 The importance of college football to university education is vastly overrated. Rather than an integral part of the college experience, football means more student debt, another burden for taxpayers, and a compromised education for athletes.

The COVID-19 pandemic is prompting universities to develop costly new teaching methodologies, require expensive campus protection strategies, and has caused severe revenue declines due to reduced enrollment. Consequently, universities expect to lose millions of dollars, according to the Chronicle of Higher Education. Yet, surprisingly, no university administrators have canceled their high-cost, money-losing football programs to avoid academic cuts.

Why do so many universities overlook the high cost of college football when dealing with budget deficits of 15-20 percent due to COVID-19? Football contributes little to the academic mission but is the biggest athletic expense and a money-loser for the vast majority.

For the sake of their academic mission and financial survival, colleges need to consider shutting down football programs.

Judging by the financial priorities of higher education, football is a sacred cow. The ballooning salaries of coaches exemplify its larger-than-life role. More than 65 university head coaches earn over $2 million a year before bonuses. In 28 states, the highest-paid employee is a football coach.

For example, the 12 colleges that comprise the mid-major Mid-American Conference have sports budgets that exceed $30 million per year. On average, 68 percent of their funding comes from student fees and taxpayer support. At the University of Akron, athletics have been responsible for losses of $215 million over the last 10 years at the expense of their educational mission.

Now facing a $65 million budget shortfall, Akron’s administration cut its 2020-2021 budget by 19 percent. However, they are not planning more substantial reductions to their $34.6 million athletics budget, of which $12 million is football. Akron, other MAC schools, and most mid-majors are reluctant to drop football during a budget crisis, even as costs go up and student enrollments go down.

Aside from a few nationally dominant programs, many universities rely on students and the public to pay the bills. Generally, it’s about 70 percent of the cost of intercollegiate athletics, according to information from the Knight Commission on Intercollegiate Athletics. Mandatory student athletics fees at many universities are more than $1,000 annually and are a significant source of student debt. Those fees are often buried within the tuition bill and, at Division I schools, add up to over $1 billion annually.

Instead of green-lighting athletics spending as routine and necessary, these universities should cut it and redirect the money to their academic priorities. Leaders need to weigh the cost of football more carefully against the tenuous benefits to their entire student body.

The needs of students should come first. As it currently exists, college sports don’t benefit athletes; instead, they help the university. As Ronald D. Flowers, a historian at Eastern Michigan University, noted,

Intercollegiate athletics developed as a separate commercial enterprise. College sporting activities did not make up the educative function of higher education; rather, these student-run activities were co-opted by the leadership of higher education for marketing purposes to increase enrollment, philanthropy, and public support.

The term “student-athlete” for football players at many Division I universities is a misnomer since their classes and majors often lack academic rigor. The demands of practice leave athletes little time or energy for academic study. Less than 2 percent of Division I football players go on to play professionally, while many more athletes leave college with few workplace skills and degrees with little value in the job market.

Athletes rarely participate in high-impact educational experiences because athletic departments systematically isolate them from other students. Students rarely meet athletes who participate in learning communities, travel abroad semesters, undergraduate research, or internships. Since most of these enrichment programs have a cultural or career focus, athletes who come from low-income families would benefit the most but cannot take advantage of these opportunities. Their college education does not resemble what they were promised.

The U.S. is the only country in the world that has big-time sports connected to colleges. It’s an aberration that does education no favors. Major college sports compromise a university’s academic mission. For many students, pre- or post-game partying becomes engrained in a university’s culture and distracts them from studies. Alcohol consumption dulls the mind, precludes studying for classes, and causes absenteeism. The circus atmosphere of college sports is a distraction for all on campus, even the serious student.

Even before the pandemic, the cost of college football and the buffet of other sports programs was an expensive luxury for most universities. Now is the time for higher education to critically assess the role of football, and all intercollegiate sports, on campus. At many schools, it may be better for leaders to cut their losses and refocus on their core mission.

Laurence I. Peterson is Dean Emeritus, College of Science & Mathematics, Kennesaw State University, and former senior executive with BASF Corporation and Celanese Corporation. This article represents his views and not those of the university.

Reducing Student Cost and Enhancing the Value of College Education

For Intercollegiate Sports, When is Enough Enough?