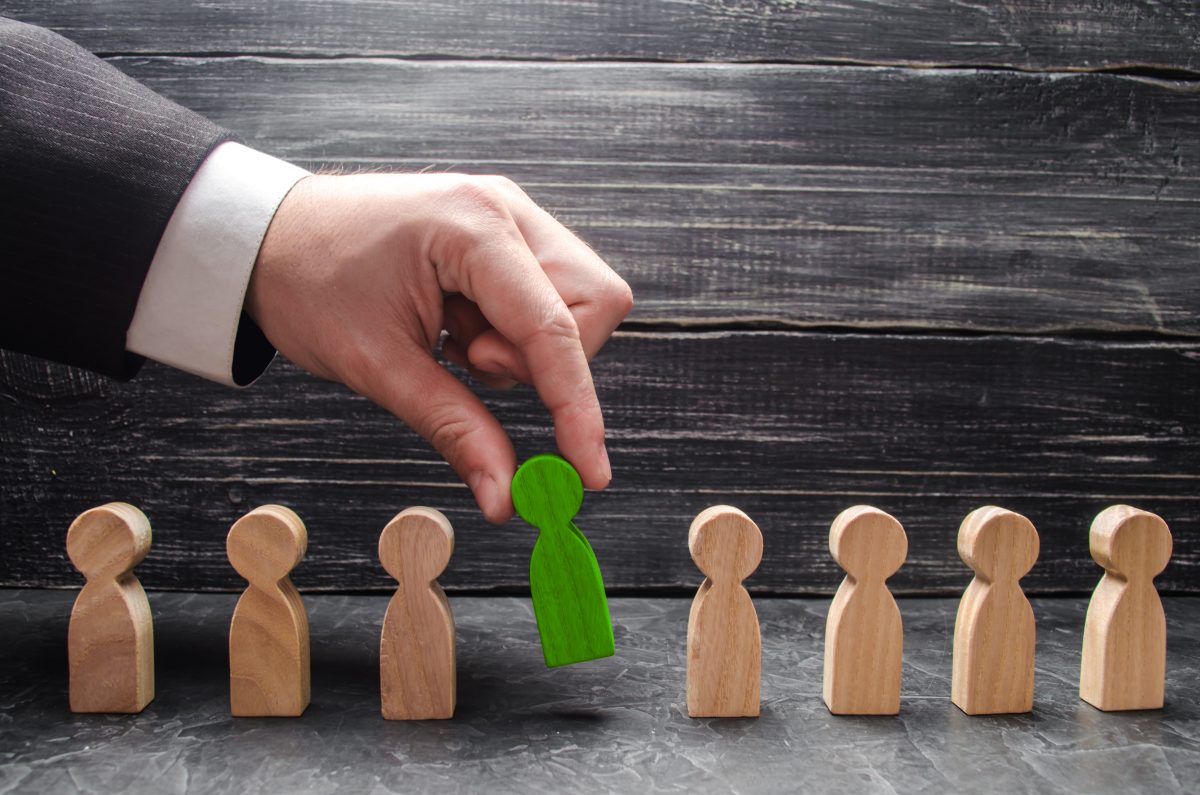 The increasing use of “diversity statements” in hiring and faculty evaluation has provoked considerable concern from free-speech advocates and defenders of academic freedom. An American Enterprise Institute study last November found that these statements were required for 19 percent of academic jobs and were especially common at prestigious universities. The danger of the trend is perhaps best illustrated by a University of California, Berkeley, search that filtered applications in the biological sciences for “contributions to diversity, equity and inclusion.” This eliminated 679 of 893 nominally qualified candidates on DEI criteria alone. Organizations like the Foundation for Individual Rights and Expression and the Academic Freedom Alliance have demanded an end to the mandatory use of these statements.

Knowing some of this history, I was alarmed last year when two faculty searches in my own department (NCSU Computer Science) considered asking applicants for diversity statements. I wrote to members of each committee explaining my concerns. Much later, a member of one of those committees wrote back, saying that their search had not required a diversity statement after all. A member of the other committee told me that, in retrospect, she thought we should make it easy for candidates to apply for our positions, and extra statements might work at cross-purposes to that goal.

Diversity statements came up again at the first faculty meeting this year. About a half-dozen faculty seemed favorable to the idea. I was the sole dissenter. I wondered if candidates who declined to submit a statement would be discriminated against. Right after the meeting, I emailed the others outlining my concerns. Over the next few weeks, several emails were exchanged, always with me as the skeptic. One of the counterpoints was that most of our peer institutions required such statements, and, if we did not, it might seem that we valued diversity less. A good deal of the discussion revolved around the use of rubrics to evaluate such statements. I noted that some rubrics essentially “smoke out” candidates’ views on race and gender and use their answers to grade applicants on a scale. This amounts to a political test. One of my colleagues answered that, if other schools used problematic rubrics, we could avoid the pitfalls by crafting our own.

My response was that candidates would not have time to write different diversity statements for different schools. They would be forced to cater to the more progressive institutions, even if they themselves did not believe what they felt they had to write.

This email conversation set the stage for a discussion at our October faculty meeting. The proponents focused on the goal of diversity statements as they saw it: to identify faculty candidates who would help to create a welcoming environment for minority-group members in our department. I wondered if we could avoid the negative connotations of diversity statements by asking applicants about a different term, like “broadening participation,” a phrase that has been used for many years to refer to efforts to bring women and minorities into the discipline. But others thought that if we used a different term, candidates might not know what to write.

Faculty should be hired on merit rather than group identity.The chief advocate for diversity statements declared, “I think that we would all agree that we would not want to accept an inferior candidate because they improve our demographic diversity.” But, he said, you need to make an effort to reach out to a wide range of applicants; by the time you get to interviews it is too late. The department head concluded by saying he was glad we could have discussions like this and respect each other’s views. He would talk to people in the College of Engineering (unfortunately, in the diversity bureaucracy) and reach a decision.

From this episode, there are several lessons to be learned. First of all, a lot of the impetus behind diversity statements is well-meaning. Many STEM faculty members see “diversity” as simply another term for outreach efforts, having nothing to do with differential treatment for members of different groups. They seem to be blissfully unaware of the abuses, which one of my colleagues termed “Stalinist.” Nonetheless, the danger is still present, because applicants will not be able to distinguish between schools that only want to broaden their recruiting and those that are filtering applications on ideological criteria.

I was heartened to see that none of my colleagues seemed to question the idea that faculty should be hired on merit rather than group identity. One of them specifically stated that, at his former institution, they used to downgrade candidates who focused their diversity statement on their personal demographics rather than their contributions.

As a result of our exchange, I believe my whole department now understands that there are legitimate concerns about diversity statements, at least as used at some other institutions. I am not sure this will allow us to avoid all the downsides, but I do think there can be a positive impact when free-speech advocates warn their colleagues of the dangers. Even though I was the only individual who questioned the dominant narrative, my input had a large influence on the discussion. A few words of caution can help steer the conversation in a positive direction, where serious issues can begin to get the attention they deserve.

Ed Gehringer is a professor of computer science at NC State University.