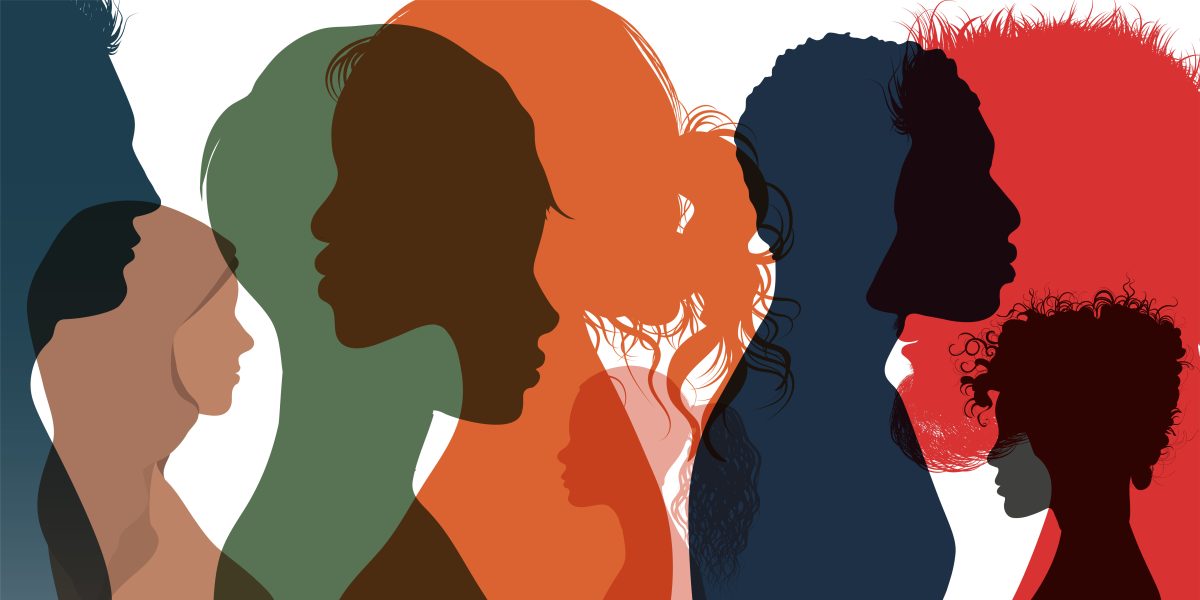 Race has arguably become the single most important defining characteristic of a person in today’s society. Rather than concerning itself with scholarship, character, personality, or work ethic, today’s universities now treat students and faculty as if their race supersedes all of their other qualities.

One example of this is UNC-Chapel Hill’s Race, Racism and Racial Equity (R3) Symposium.

According to the UNC Office for Diversity and Inclusion, the symposium is “a series of virtual events that bring together scholars and researchers from across campus to share their work with Carolina and the broader community.” The events are co-hosted by the University Office for Diversity and Inclusion, the Jordan Institute for Families, and the UNC School of Social Work‘s Office of Diversity, Equity and Inclusion. The fifth event, hosted virtually in December 2021, detailed research currently being executed at the university about “systems of oppression” in the justice, education and health fields.

Rather than trying to prove that minorities are collectively suffering due to systemic oppression, it is seemingly understood as fact by universities across the country. For them, differences in outcome are proof enough, and many researchers fail to look at any other explanation for varied economic, social, and academic outcomes.

The first section of the talk was delivered by Dr. Ayesha Hashim, an assistant professor of educational policy and leadership at UNC. She spoke about her research into district-level school reform, specifically the effects of the suspensions ban and restorative justice program in the Los Angeles Unified School District (LAUSD). Hashim’s research looked into the suspension bans in K-12 schools and how they, in her view, helped marginalized students.

In LAUSD, schools were prohibited from administering suspensions for willful defiance (non-violent behaviors). Other suspensions had to get approval from the regional offices. Hashim stated that the resultant centralization of power in the school district is positive, and has resulted in a steeper decline in suspension rates for black and Hispanic students than for white/Asian students.

But the real question, however, is whether or not this ban has improved or worsened students’  education in those schools. Non-violent behaviors can still disrupt learning. One way for students to avoid being suspended for such behaviors is to stop the behavior.

Differences in outcome are not necessarily a result of racism.

The next speakers were Emily Coward, policy director of the Decarceration Project in Durham, and Yolanda Fair, an assistant public defender. Together they spoke about research into “racialized mass incarceration” in the state and the NC Racial Equity Network (NC REN) which is meant to aid lawyers in their fight against racial bias and racialized outcomes. The program intends to train public defense lawyers and help them bring up race as much as possible in their legal work. Some of the network’s guiding principles include “an obligation to understand our racist legal system” and “reject paternalism.”

The final speakers were Dane Emerling, a PhD candidate at UNC, and Deanna Hayes-Greene, the co-founder and managing director of the Racial Equity Institute in Greensboro, North Carolina. They spoke about the racial equity training that the institute provides to communities and organizations across the United States. Hayes-Greene specified that the institute never goes anywhere its staff are not invited. That may be true in a broad sense—company leaders may invite them to their business to train employees— but it is doubtful that every employee that receives such training is happy to have it.

Emerling and Hayes-Greene, along with each of the speakers from the talk, are extremely focused on the concept of equity. According to these speakers, differences in racial groups—what they term “inequities”— must be due to structural racism. What the speakers fail to recognize, however, is that individual choice has a profound impact on one’s future.

As Kenny Xu notes in this Martin Center article, Asians debunk the tenets of critical race theory—that the US is fundamentally racist in favor of whites. According to Xu, “Along nearly every measurable life outcome, Asian Americans outperform whites. Asian Americans have the highest per capita income, lowest per capita crime rates, and highest rates of postsecondary achievement.” Xu continues:

​​Despite making up only 6 percent of the U.S. population, Asian Americans account for a whopping 60 percent of top scores on the SAT. Whites, despite making up more than half of the country’s population, only account for 33 percent. America is infected by a peculiar strain of white supremacy indeed if it allows for Asian Americans to beat whites on so many different metrics.

Not surprisingly, Hashim presented data that conveniently obscures these facts.

During the presentation, Hashim presented a graph that breaks down the suspensions administered in LAUSD, tracking the subgroups as follows: black students, Hispanic students, white/Asian students, and students of other races.

To lump Asians and whites together is to inadvertently admit the truth: differences in outcome are not necessarily a result of racism. If white privilege was real, wouldn’t Asians also perform worse than whites?

Fair also mentioned the use of a tactic that is commonly employed in social justice causes: using intimidation to convince others of their arguments. Coward and Fair discussed the importance of bringing up race and racism when defending clients, “even when it does not seem obvious.” Coward said she heard about an NC REN attorney bringing in The Race Manual, a book about racial equity, and slamming it down to try and intimidate others in the courtroom “when they are mistreating her client.” Rather than actually use facts and law, the race activists admit to using intimidation to get their way.

UNC-Chapel Hill, and universities in general, have become beacons of the politically correct line of the day: inequality and inequity are a direct result of systemic racism. Rather than taking responsibility for one’s own actions, people can now blame any difference in outcome on racism. And instead of debating this topic with individuals that disagree, UNC supports a symposium where a single point of view is stated as fact from multiple individuals who all have the same opinion.

Universities need to bring back healthy debate and support research into a variety of causes of the problems of the world, not just racism. Instead, anyone who disagrees with assertions of “systemic racism” is immediately labeled a racist. Public universities are funded by taxpayers. Instead of spending money pushing one far-left argument, universities need to help form students into adults that can understand and debate difficult topics from multiple points of view. The Race, Racism and Racial Equity Symposium is not supporting this cause, it is hurting it.

Grace Hall is a Communications Assistant at the James G. Martin Center for Academic Renewal and works and lives in Georgia.

UNC Hosts a Symposium on “Race, Racism, and Racial Equity”

How Open Are North Carolina Schools to Free Speech?