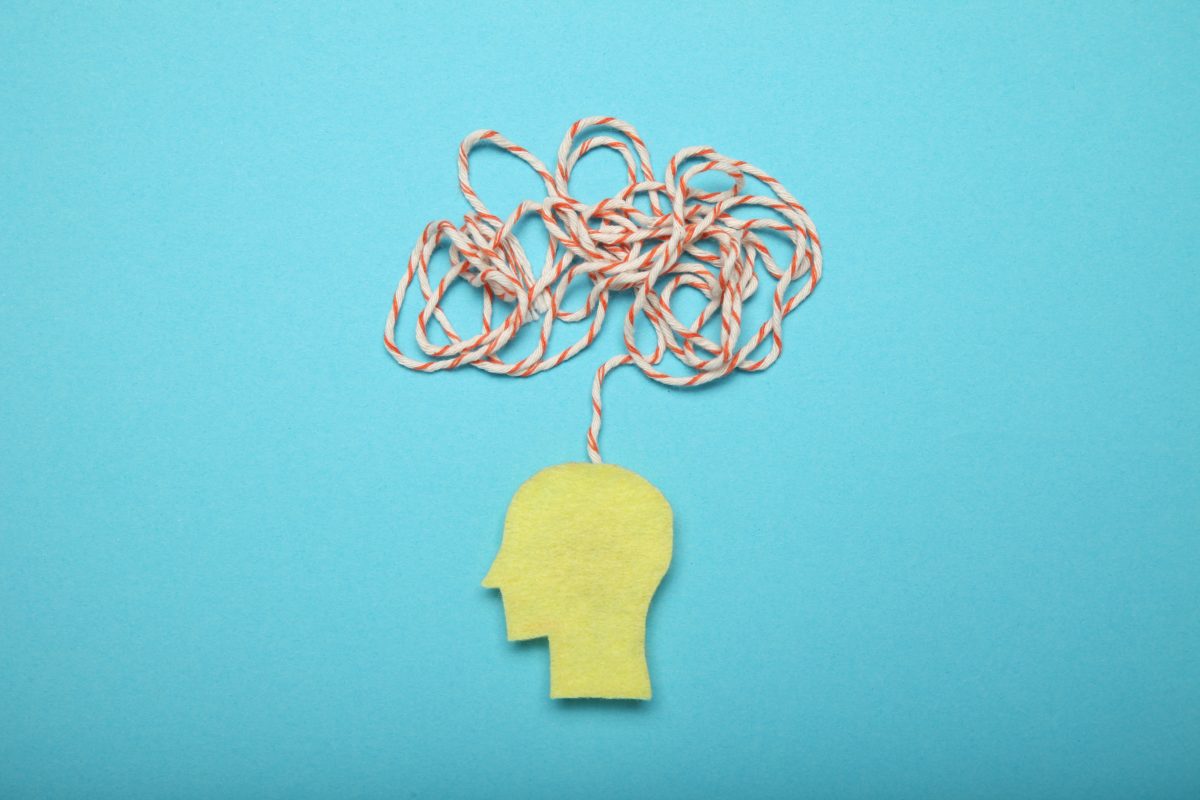 To speak against critical thinking in today’s academy is comparable to denying the divinity of Jesus in the medieval church—it’s heterodox. Not only does it rail against the values of contemporary scholarship, it may even be foolish in light of today’s students. Isn’t the lack of critical thinking the problem in modern society?

Here’s how one student textbook on critical thinking begins:

This book is about the power of disciplined thinking. It’s about learning to think for yourself and being your own person. It’s about the personal empowerment and enrichment that result from learning to use your mind to its fullest potential. In short, it’s about critical thinking.

Who doesn’t want empowerment and freedom? These are the mantras of modern individualism. Another author describes critical thinking as “self-directed, self-disciplined, self-monitored, and self-corrective thinking.” The aspect emphasized here is the self: by delving deeply into the self, one can critique their own thought patterns.

However, this overwhelming focus on critical thinking as the right approach for education isn’t as strong as its supporters believe. What is lacking in education today is anchoring the search for knowledge in a charitable outlook, one that emphasizes care and respect over suspicion and critique.

René Descartes can be seen as a champion of critical thinking. Descartes arrived at his conclusions through crisis, doubt, and skepticism. He was on a quest for truth—a task that resonates with colleges today. The question he sought to answer was, “How can humans know anything with certainty?” Even a statement such as, “I am writing at my desk” was riddled with doubt because he could be dreaming or imagining. Perhaps Descartes eternally existed in self-deception.

The idea that emerged from Descartes’ wrestle with doubt was doubt itself.  The only reliable aspect of reality is doubt. Hence the famous deduction of Descartes, “I think, therefore I am.” Autonomous reason determined certainty. The only authority over a student is his mind and the boundless self. What surfaces from Descartes doubt is a hermeneutic of suspicion: the student should doubt all things, have a critical disposition, and only appeal to reason for truth—in short, to critically think.

A hermeneutic of suspicion is the dominant paradigm of American higher education in the 21st century, which functions by a set of rules that question, critique, and subvert whatever information is presented. I would suppose that even during this essay the dominant question is not, “Where is this article revealing the true, good, or beautiful?” (evaluative) but instead “Where is this wrong and where do I disagree?” (critical).

These questions often guide today’s scholars. This theory of interpretation separates truth from the source material and from authority. Gerald Bruns connects this disposition to Descartes as he comments, “Call this Cartesian hermeneutics, or the allegory of suspicion, in which the text comes under the control of the reader as disengaged rational subject, unresponsive to its own self-certitude…The motive of Cartesian hermeneutics is to preserve alienation as a condition of freedom from the text.” Authority then lies within the reader himself. Knowledge is not a gift; it is man’s internal state. The author is no longer a person; rather, the text is a material, abstract subject. The reader is not bound by love of the person and concern for truth but by technical methods and abstraction of meaning (i.e. critical thinking).

Critical thinking sets up students with the wrong state of mind. Instead, I want to suggest charity is a better posture for learning because, as philosopher Esther Meek posits in Loving to Know, “love, not indifference, invites the real…Love presumes that the real is lovely or loveable or worth loving…What this is arguing is that love is what enables us to see things as they are and as they are meant to be.”

Whereas the modern educational endeavor is based on distrust, Parker Palmer argues that education is about care and relationship and trust in To Know As We Are Known. He explains truth’s etymology:

“The English word ‘truth’ comes from a Germanic root that also gives rise to our word ‘troth,’ as in the ancient vow ‘I pledge thee my troth.’ With this word one person enters a covenant with another, a pledge to engage in a mutually accountable and transforming relationship, a relationship forged of trust and faith in the face of unknowable risks.”

To know is a relational engagement. It is a communal task of care; as such, charity ought to be the foundation. Since knowledge and education are more than about rational knowing, Baylor professor Alan Jacobs argues that true belonging is about “a fellowship of people who are not so much like-minded as like-hearted…For there can be more genuine fellowship among those who share the same disposition than among those who share the same beliefs, especially if that is toward kindness and generosity.”

Critical thinking sets up students with the wrong state of mind. Instead, I want to suggest charity is a better posture for learning.

This argument compels the student to be around generous, charitable interpreters even at the expense of agreeing with one another. Education is a social process; therefore, it is a matter of being around the proper society; namely, one oriented toward charity. By charity, I mean a moral obligation to a neighbor. This idea rails against the modern notion of critical thinking as a self-imposed and pursued activity that distrusts others.

To critically think is to conclude that you have all the information you need, and you’ve done all the thinking necessary. It assumes that you are correct, and whatever you are hearing or reading is wrong, misguided, or misleading. Charitable thinking requires a humility that considers, “I could be wrong about this”—even if the “this” is personally repulsive. It’s in this way that we can be challenged in our thinking, where minority opinions are heard and respected, and free speech is protected. You may very well still disagree at the end of charitable thinking, but at least it requires patience to listen.

In a loving relationship with truth, the whole task of education and learning is wrapped in care. Care carries the knower and seeker. As Esther Meek argues, “To care is to move toward the unknown.”  This is a beautiful picture of education. One should desire to know more because they care—about the subject, about the author, about the teacher, about his future relationships. Desire is the package that carries the knower to the unknown. Meek explains, “Longing calls for the other to give; love actively gives oneself for the sake of the other.” In other words, education is pulled by longing and directed by love.

Alex Sosler is Assistant Professor of Bible and Ministry at Montreat College near Asheville, North Carolina.

The Case Against the Cult of Critical Thinking