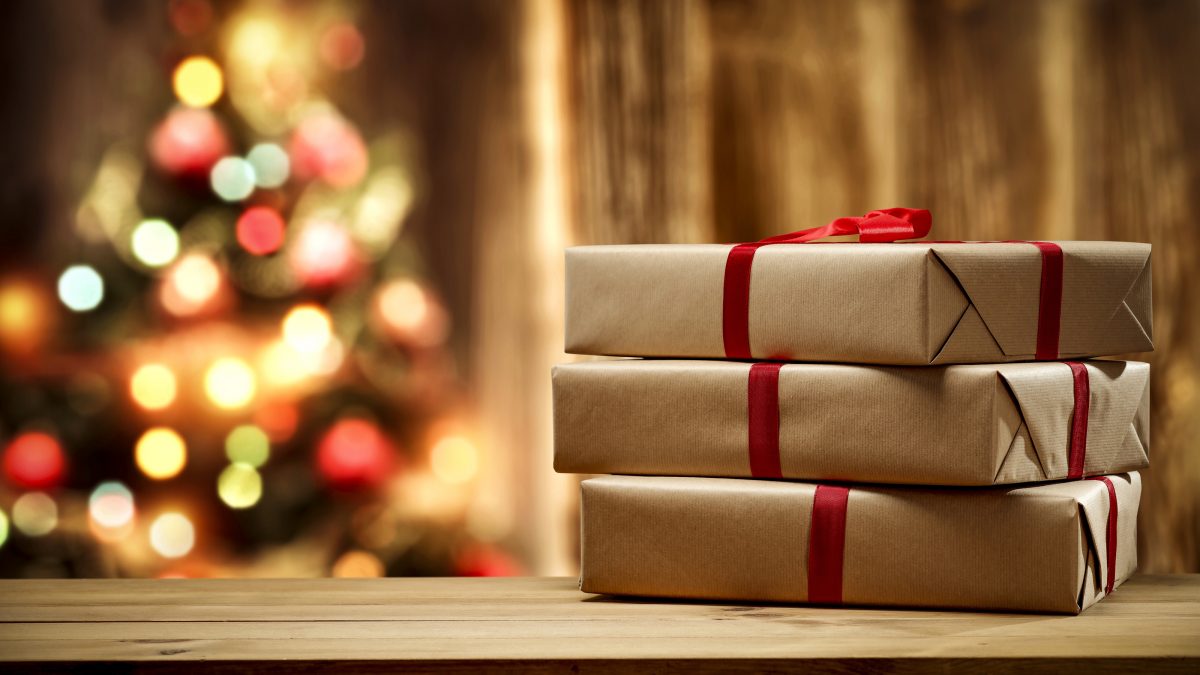 One of my favorite projects at the Martin Center is the cultivation of our small-but-growing higher education library. So far, we’ve collected more than 600 books about higher education and the ideas that inform our understanding of education—as an institution, a lifelong project, and a higher calling.

I enjoy perusing the latest offers from academic publishers, hunting for education classics at my local used book store, receiving book donations from the Martin Center’s dedicated supporters, and (especially) sitting back in a comfortable chair and opening a new book for the first time. (My colleagues and I also review a lot of books. You can see a partial list of our book reviews here.)

This year, we added more than 100 new titles to our library. (You can view our collection catalog here.) But our library is still far from complete. There are many classic and new books that we need to add to our shelves—and that I look forward to reading in the future.

Here are ten that I’d love to find under the Christmas tree this year:

The House of Intellect by Jacques Barzun

In this international bestseller, originally published in 1959, Jacques Barzun, acclaimed author of From Dawn to Decadence, takes on the whole intellectual—or pseudo-intellectual—world, attacking it for its betrayal of Intellect. “Intellect is despised and neglected,” Barzun says, “yet intellectuals are well paid and riding high.” He details this great betrayal in such areas as public administrations, communications, conversation and home life, education, business, and scholarship.

In this edition’s new Preface, Jacques Barzun discusses the intense—and controversial—reaction the world had to The House of Intellect.

Prominent author and cultural critic Wendell Berry is well known for his contributions to agrarianism and environmentalism, but his commentary on education has received comparatively little attention. Berry has been eloquently unmasking America’s cultural obsession with restless mobility for decades, arguing that it causes damage to both the land and the character of our communities. Education, he maintains, plays a central role in this obsession, inculcating in students’ minds the American dream of moving up and moving on.

American universities today serve as economic engines, performing the scientific research that will create new industries, drive economic growth, and keep the United States globally competitive. But only a few decades ago, these same universities self-consciously held themselves apart from the world of commerce. Creating the Market University is the first book to systematically examine why academic science made such a dramatic move toward the market. Drawing on extensive historical research, Elizabeth Popp Berman shows how the government—influenced by the argument that innovation drives the economy—brought about this transformation.

The Credential Society: An Historical Sociology of Education and Stratification by Randall Collins

The Credential Society is a classic on the role of higher education in American society and an essential text for understanding the reproduction of inequality. Controversial at the time, Randall Collins’s claim that the expansion of American education has not increased social mobility, but rather created a cycle of credential inflation, has proven remarkably prescient.

Social scientists have long known that political beliefs bias the way they think about, understand, and interpret the world around them. In this volume, scholars from social psychology and related fields explore the ways in which social scientists themselves have allowed their own political biases to influence their research. These biases may influence the development of research hypotheses, the design of studies and methods and materials chosen to test hypotheses, decisions to publish or not publish results based on their consistency with one’s prior political beliefs, and how results are described and dissemination to the popular press. The fact that these processes occur within academic disciplines, such as social psychology, that strongly skew to the political left compounds the problem.

Escape from Scepticism: Liberal Education as if Truth Mattered by Christopher Derrick

The brilliant English writer Christopher Derrick presents a disturbing indictment of today’s colleges and universities and the troubled condition of liberal education. The occasion for his writing this book was a visit to Thomas Aquinas College in California which deeply impressed Derrick with its true liberal and Catholic education. This small independent college convinced him of the need for reform in Catholic higher education today, and he uses the example of this college as the way this reform should be carried out.

How to Succeed in School Without Really Learning: The Credentials Race in American Education by David F. Labaree

Getting ahead and getting an education are inseparable in the minds of most Americans. David Labaree argues, however, that the connection between schooling and social mobility may be doing more harm than good, for the pursuit of educational credentials has come to take precedence over the acquisition of knowledge.

The Thing Itself: Essays on Academics and the State by Michael C. Munger

Michael Munger is a college professor who has taught at Dartmouth, University of Texas, UNC, and now Duke. He describes his experiences with ‘The Thing,’ or the politically centralized state, with humor and some mistakes along the way. The title comes from a famous quotation by Edmund Burke, 18th-century British statesman and philosopher.

The Knowledge Gap: The hidden cause of America’s broken education system—and how to fix it by Natalie Wexler

It was only after years within the education reform movement that Natalie Wexler stumbled across a hidden explanation for our country’s frustrating lack of progress when it comes to providing every child with a quality education. The problem wasn’t one of the usual scapegoats: lazy teachers, shoddy facilities, lack of accountability. It was something no one was talking about: the elementary school curriculum’s intense focus on decontextualized reading comprehension ‘skills’ at the expense of actual knowledge. In the tradition of Dale Russakoff’s The Prize and Dana Goldstein’s The Teacher Wars, Wexler brings together history, research, and compelling characters to pull back the curtain on this fundamental flaw in our education system—one that fellow reformers, journalists, and policymakers have long overlooked, and of which the general public, including many parents, remains unaware.

The Diversity Hoax is a book about diversity on campus, written by those who know it best—students. These personal essays from UC Berkeley law students from across the political spectrum offer hopeful solutions to an important problem in higher education—a problem universities are working hard to keep quiet. They will motivate students nationwide to start exercising their rights to free speech and express their diverse opinions on various topics, including what diversity even means.