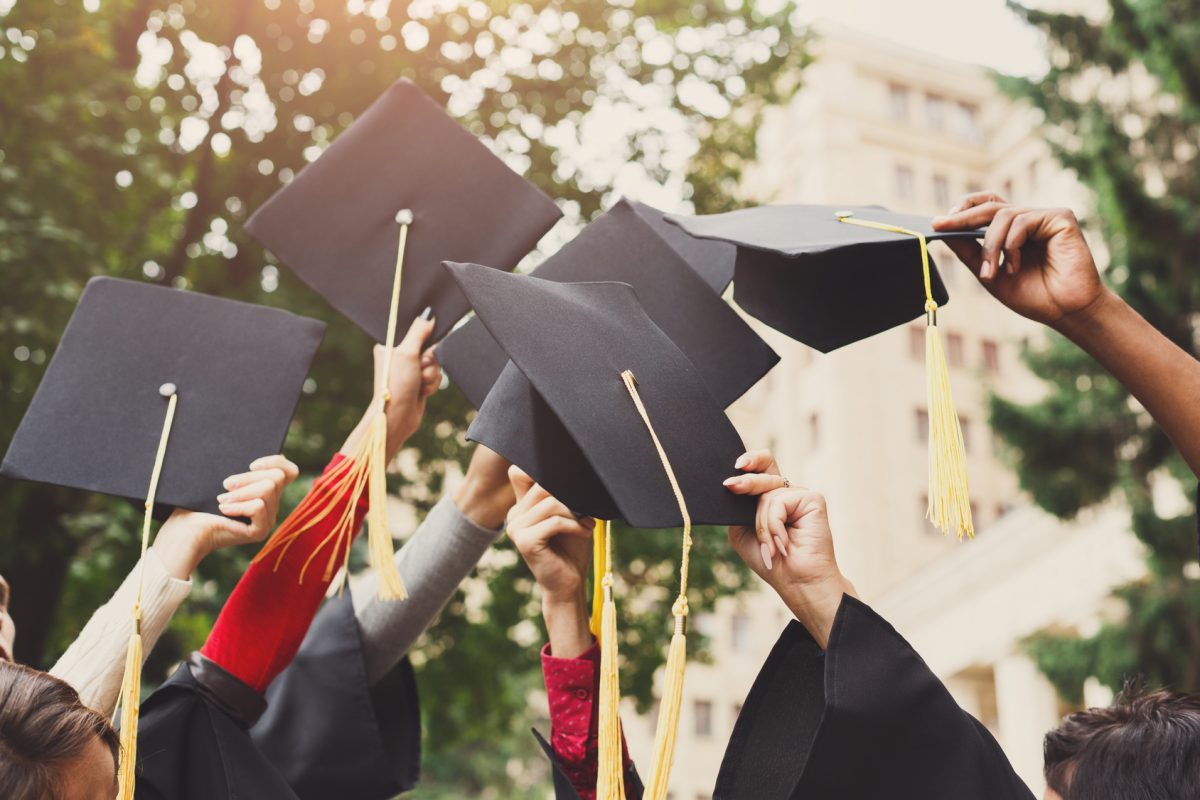 As the cost of college creeps up and more small colleges close, consolidation has become a lifeline of last resort. To survive, dozens of small institutions have either merged or have been absorbed into larger ones. That way, the threat (usually financial) disappears and students are assured the larger institution is stable.

But these mergers and eleventh-hour survival moves have another benefit: consolidating campuses and university services can save a college money and improve student outcomes. Even for state college systems in relatively good financial shape, consolidation could make them fiscally leaner, help students learn more, and improve graduation rates.

To do it right, college leaders should consider the example of the University System of Georgia.

In a review of the system’s five mergers that occurred from 2013 to 2018, Lauren Russell of Dartmouth College’s Rockefeller Center for Public Policy and the Social Sciences found that “Consolidation increases retention rates and the fraction of students graduating on-time with four-year degrees.”

Russell found that the Georgia mergers decreased first-year dropout rates by 8 percent and increased on-time graduation by 29 percent. Notably, the Georgia system accomplished all of this without consolidation driving up costs. Tuition and fees didn’t increase, nor did grant aid provided by the colleges fall. System funding has slowly increased per full-time student enrollment since 2012 after a three-year decline, but remains at about 2010 funding levels.

Those productivity improvements can have a direct effect on student outcomes. Schools can take those cost savings to lower student fees, or invest the savings in hiring more tutors and advisors to help students graduate on time, like the Georgia system did. Merging two schools might look like it only has an effect on faculty or administrators, but students can benefit if the institution prioritizes them.

Consolidation isn’t a matter of cutting departments and laying off workers; it’s a matter of reforming a college’s structure and getting workers to focus on the most important aspects of their jobs. Restructuring a college can eliminate duplication and micromanagement, and identify problems with keeping workers accountable. Doing it well means using a school’s resources better and doing more with less.

Consolidation can’t be used as a cure-all for low-performing college systems, though. More time must pass before researchers can see how long-lasting the benefits are. The reduction in dropout rates in the Georgia system, for example, could just keep students in school another year before they drop out. And it’s not yet clear that graduation rates overall, rather than on-time graduation, will improve after consolidation. But improving on-time graduation still matters because it saves students another semester or two of costs—and helps them get a job or start graduate school sooner.

The University System of Georgia, it should be remembered, is the fifth-largest state university system by enrollment. Other state systems with ever-rising costs or enrollment declines could learn from Georgia’s example. “Better understanding the sources of productivity gains is critical as other governing boards consider whether consolidations could be similarly successful in their public college systems,” Russell wrote.

So how did Georgia succeed? It moved quickly, ensured consolidation committees had members from both institutions that were merging, and hired outside consultants to figure out how to best use existing space. System administrators streamlined programs, updated faculty contracts, and consolidated tenure and standards, Russell noted, in addition to other actions. Aligning so many moving parts and getting support from everyone involved in the merger isn’t easy, and hints at the pitfalls of consolidation. Success is created, not guaranteed, when merging schools or consolidating services.

For some colleges, consolidation’s benefits are an existential need. Education Dive has tracked 19 college mergers since 2016 and another 23 consolidations. But 106 colleges have closed. The biggest motivations for mergers and consolidation are declining enrollments and too much competition among state schools.

Success is created, not guaranteed, when merging schools or consolidating services.

Merging and consolidating also gives colleges a chance for reform that otherwise wouldn’t exist. “Consolidation may have made it possible to implement more dramatic advising and instructional changes that would have been impossible without consolidations,” Russell wrote. In a normal situation, cutting unnecessary services and academic affairs positions or changing how a department works is much more difficult.

Not all state systems, though, can get support for consolidation. Competing interest groups resist changes to their status, funding, and independence.

This sprawling system also has higher-than-average tuition prices: $12,000 for public universities vs. $7,300 for tuition in bordering states. Pennsylvania State’s satellite campuses in the CSHE compete against smaller, regional state schools in PSSHE for students and funding.

And fighting for change can be a quixotic effort. In a profile of a would-be reformer, Lee Gardner of the Chronicle of Higher Education noted that shaking up the status quo is “a nonstarter” and “political poison” for any politician or college administrator willing to try it. As much as university leaders tell the public about the importance of innovation and reform, few of them can rock the boat without losing their job or getting sidelined.

To make the situation worse, Pennsylvania’s college-aged student population is falling. PSSHE has lost more than 21,000 students since 2010. Eric Kelderman of The Chronicle of Higher Education noted that the state faces the question of “whether there are enough students to sustain a full range of academic programs. And if the answer is no, what are the options for either increasing revenues or cutting costs?”

For struggling colleges and state systems, merging and consolidating schools can be a first, if belated, step to addressing critical issues. But it must go beyond reducing administrators. And for longer-term stability, officials might need to consider changes to academic programs, faculty, and facilities. Every university can’t be everything to every student, and schools can’t assume enrollments will always grow.

Consolidating a state system appears to have some big advantages. It can provide a check on unsustainable university ambition and delivers some important benefits to students if done right. If a large system like Georgia can do so, other states should be asking themselves what they’re doing wrong.