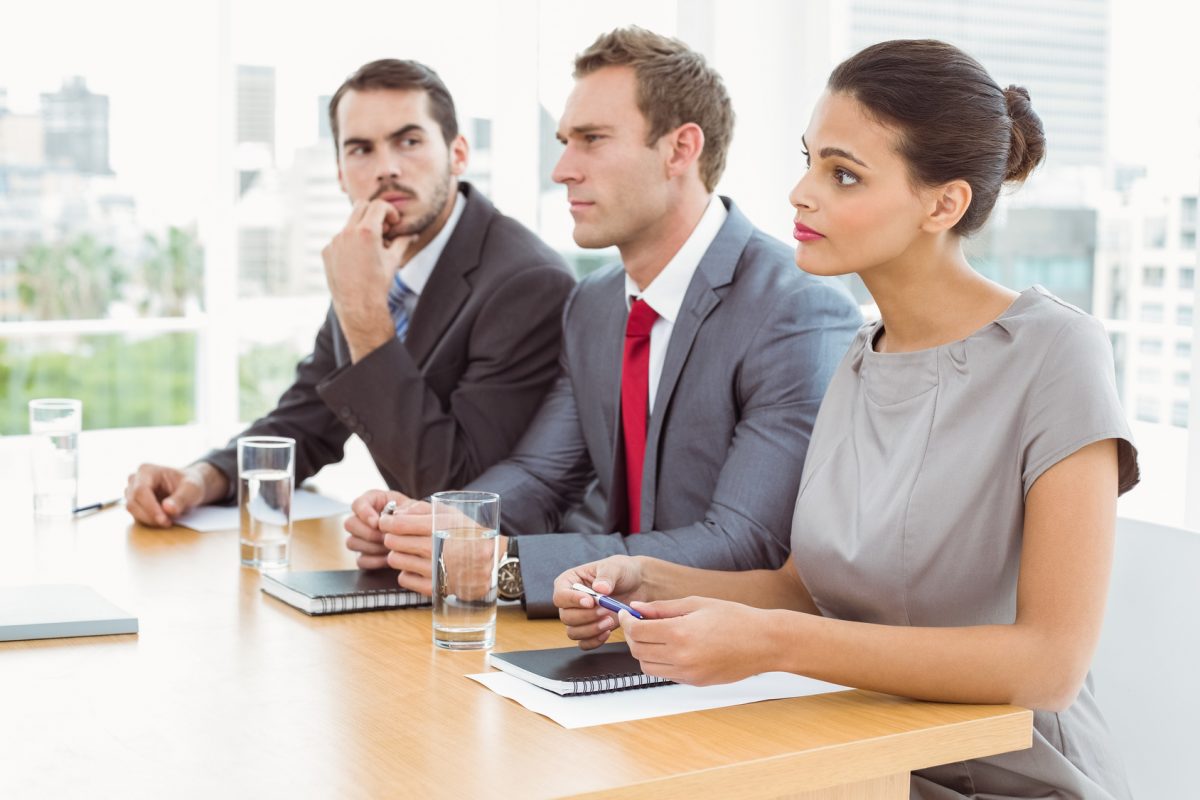 When hiring new workers, one of the overriding concerns for a company is ensuring that they hire the right people with the right qualifications. It’s the same for higher education.

True, universities are dedicated to education and research, not business, but they are often institutions with billion-dollar budgets and many people with access to funds and sensitive information. For these institutions to run well, they have to ensure that top administrators are trustworthy, reliable, and will be a good fit.

Given the trouble the University of North Carolina system has had in thoroughly vetting job applicants and keeping top officials for their full term, I have some lessons for current officials as they look for not one, but two replacements for key roles in the UNC system.

As a partner at a risk management and employee screening company staffed by former CIA officers, we use a systematic approach to interviews, interrogations, and investigations that make us “check our bias at the door.” We’re expected to figure out whether applicants are deceptive or honest. The UNC system needs to adopt a similar approach.

To ensure success, university administrators need to prepare hiring committees for the three most important actions of a search: preparing for the interview, investigating the applicant, and conducting a rigorous interview.

One of the biggest problems in the job search comes from a lack of skepticism toward resume information and the psychological biases of reviewers. Many people are shocked when they hear the statistics Pamela Meyer found when writing her book, Lie Spotting:

Yet, screening committees are rarely skeptical of a resume as they prepare for an interview. They don’t question whether the provided information is true. Instead, committee members usually say: “Just look at the pedigree of this individual, the places they have worked before, and the people they know. Oh my goodness, when people see that this person works for us, they will know that we are moving up!”

Those feelings, however, lead to confirmation bias in the interview process. Interviewers end up searching for or interpreting information to support their initial view. Another problem, what psychologist Robert Cialdini calls “commitment consistency,” appears as well. That is where someone who has already made a choice will go out of their way to act consistently with their pick, especially if the selection was made in front of others.

Unfortunately, many people are often hired to run a university with only the most perfunctory of “background” checks and pro-forma interviews. Candidates are questioned by a committee of non-professional interviewers who may have a list of pre-approved questions, or may be fed bad information from university counsel. My company has seen people who lied during their interview about easily verifiable things, but often, committees miss them entirely because they were afraid to conduct independent research.

So, given that reviewers face a one-in-three chance of a job candidate “misrepresenting” their qualifications, work experience, or prior salary, it is imperative for reviewers to do their homework. They need to verify the information and conduct interviews using a proven, systematic method.

At my company, we use a system of critical analysis and question types that allow us to gauge reactions and leverage the response, asking:

This questioning, though, should not be done in a committee setting; I have found the adage to be true that “no one confesses to a crowd.” Furthermore, the interviewer must notice a candidate’s non-verbal cues and listen to their verbal cues with equal intensity. No one is a “human lie detector,” but someone with training and experience will be far more effective at interviewing.

Interviewers must also ask questions that provide insights into how a person will work as a leader.

Areas, including the ability of a person to hold confidences, can be probed with some simple questions. Inquiry into one area once led a lady to open up to me about a significant substance abuse problem. I simply let her talk and, to the surprise of Human Resources, the CEO hired her because she “had been forthcoming and honest” and “while substance abuse issues can be treated, there is no treatment to make a dishonest person this honest.”

My company has seen people who lied during their interview about easily verifiable things, but often, committees miss them entirely because they were afraid to conduct independent research.

Questions asked in a low-key manner also ensure that the interviewee responds to the question itself, rather than to the way it was asked. A soft, non-adversarial demeanor is the best way to get information.

Asking a candidate about their view of themselves can also be revealing. Is this a person who seeks objective feedback on their performance without being punitive toward the honest? Is this someone whose ego, thin skin, or fear drives their decision-making? Is this someone who will surround themselves with experts, without fear of how this will make them look?

After doing the homework, investigating an applicant’s background, and interviewing them, external re-screening interviews every few years ensures a successful hire. Internal reviews cannot always get candid answers and impartial interviewers. By doing an external re-screening, universities get useful information from important officials and their coworkers. Listening, observing, and following up with further questions and investigating areas of concern are crucial for hiring and keeping talented individuals.

Skipping a rigorous screening process can have lasting negative consequences. Even so, it’s difficult for people to overcome their psychological biases. I remember once conducting a background investigation and discovering false information on a CV. The hiring authority was immediately informed, yet they still wanted to hire the individual because they were so nice. This authority’s opinion was formed early on (commitment) and then clung to even when shown that this person was as good at fiction writing as J.K. Rowling (consistency).

The greater danger of a bad screen process, however, lies in the erosion of institutional authority. If we allow the liars and cheats to lead our institutions, then we will institutionalize—and normalize—lying and cheating.

With people “shading the truth” on their CVs, we need more people able to properly interview, critically analyze, and investigate job candidates. For a job as difficult and trying as leading a UNC school or the system itself, choosing a person of high integrity and talent is crucial. Investigating candidates “with dignity and grace,” as UNC Board of Governors chair Harry Smith said, could ensure that we have honest and honorable leaders for the great system of higher education that exists in North Carolina.

Peter Romary is general counsel and a partner in QVerity, a risk management and screening firm founded by former CIA Officers located in Greenville, North Carolina.