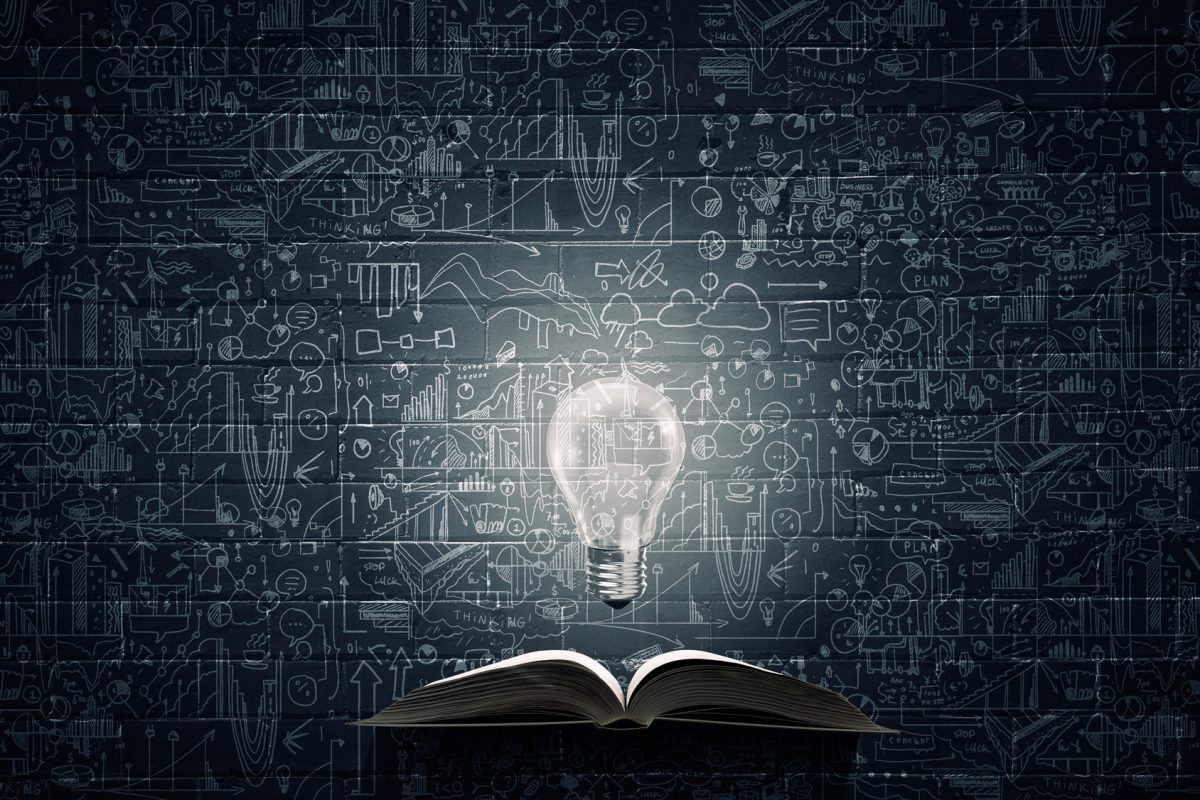 Americans’ trust in higher education is crumbling. According to a recent Gallup poll, only 48 percent of American adults have a “great deal” or “quite a lot” of confidence in higher education. That number is down from 57 percent in 2015—the largest decline in confidence of any other institution. In efforts to rebuild that trust, many voices have sounded the alarm for reform.

One proposal for reforming academia is the introduction of new and innovative college models to challenge the status quo.

The state of North Carolina has had two such innovative models spring up recent years. One is the CreatEd Institute in Black Mountain. The other is Thales College, which will welcome its first class of students in 2019.

Thales College is a natural extension of the Thales Academy chain, a group of eight private K-12 schools with locations across North Carolina founded by Raleigh businessman Robert Luddy. The upcoming launch of the college will be the latest effort by Luddy and the Thales staff to bring high-quality classical education to as many students as possible. Part of the college’s mission statement reads:

Thales College provides a Liberal Arts and Sciences education to students in their communities so that they develop the wisdom—intellectual ability, moral courage, subject knowledge and professional competence—needed to thrive in life and work.

And those at Thales have reason to be optimistic about the fulfillment of that vision, as the college’s distinctive educational model is free of common obstacles faced by many colleges and universities. For instance, the college has found unique ways to cut down on overhead costs—while also improving student engagement.

One example of this combination of efficiency and rigor is the manner in which course content will be delivered. First, Thales College employs a version of the “flipped classroom” concept: students will receive the course lectures and reading materials online. Then, every morning, students will attend an in-class Socratic discussion led by a professor to discuss what they learned in the previous course module. That way, students can rewind and listen to the online lectures as much as needed while reserving class time for meaningful interaction with their professor. This model allows for a much smaller faculty and keeps expenses low.

The online classes will also be offered in a cost-effective manner. According to Timothy Hall, director of operations and academics at Thales Academy, the college plans to produce its own in-house video lectures, as well as contract with other educational organizations to use the wealth of lectures that they already have produced and available.

With all these cost-saving methods, total tuition for a four-year degree will be $32,000, or $4,000 per term. Hall noted that, realistically, students could “pay as they go.”

Beyond helping to save money, Hall said the online courses expose students to a wider range of great lecturers than they would otherwise have at their disposal. “Why would you want to chain yourself to [a] medieval historian at one particular college?” asked Hall.

Those who are hired to be one of Thales’ few in-person professors must have a PhD and strong interdisciplinary and mentoring skills. One of the professor’s main responsibilities will be that of a tutor and mentor: a figure who will challenge students and help them make connections between concepts. Each week, students will have an hour to sit down one-on-one with their professor—similar to the tutorial style employed at Oxford University.

Another way the college has found to keep costs low is by only offering a single Bachelor of Liberal Arts degree. However, there are several concentrations from which students can choose. Some of the options include: business and entrepreneurship; politics, philosophy, and economics; and humanities and literature. This way, all students will take the same core curriculum, with room to explore diverse topics through their choice of concentration.

The core curriculum focuses on the most essential knowledge: courses include Grammar, Logic, Rhetoric I and II, Finance, Mathematical Reasoning, Ethics, and American Political Thought. The curriculum also has an emphasis on the Great Books—with a total of eight required courses in which students read selected books in their entirety.

Along with the challenging curriculum, students at Thales will participate in a demanding daily schedule. This heavy workload is meant to help them build a strong work ethic and allow them to graduate in three years instead of four. To make that shortened period possible, students will attend Thales College year-round. Each year is divided into “trimesters:” three trimesters in the first and second years and two trimesters in the third year. A student’s schedule will consist of group discussions, tutoring, independent study, and online coursework from 8 AM to 12 PM—with the rest of the day dedicated to internships, work-study, or work.

The time for work-study or internships helps bridge a divide between the liberal arts (which some consider to be impractical) and hands-on work experience. The division between study time and work time helps develop students’ intellectual and practical skills—which are both needed to be a well-rounded and competent individual.

To help students gain valuable professional experience, the college will connect them with internship opportunities in the area—located near the state’s capital, Raleigh. Since Thales will not accept state or federal financial aid, the internship can also serve as means to pay for college.

Thales is currently in the process of applying for a license from the UNC Board of Governors. Once officials accept the application, the college will have “provisional authority” to start accepting applications for 2019. The college expects to start receiving student applications in November.

Hall said that sometime in the future the college might consider approaching an accrediting body to see it how it would regard an institution as unique as Thales. However, he noted that securing accreditation is not a “game changer” because employers, colleges, and universities look primarily at the students’ grades, coursework and major, and the college’s reputation for quality instruction. They do not base hiring and graduate school admission decisions primarily on whether a transcript comes from an accredited institution.

The time for work-study or internships helps bridge a divide between the liberal arts (which some consider to be impractical) and hands-on work experience.

Thales hopes to draw students from North Carolina’s Research Triangle area, which includes Raleigh, Durham, and Chapel Hill. It may also recruit students who graduated from Thales Academy. In fact, there are plans to eventually establish a dual enrollment program between Thales Academy and Thales College. K-12 students who participate in the program could potentially graduate from Thales College in two-and-a-half years (however, the dual enrollment program won’t be launched for about another three years).

Hall acknowledged that Thales College might attract a relatively “small market” because of its model. After all, the college will be a unique institution, focusing on the humanities at a time when enrollment is declining in the liberal arts. Thales College will also forego the usual amenities one might find at traditional four-year colleges (on-site cafeterias, a football team, etc.). Of course, the absence of such amenities further frees students of superfluous expenses.

Wherever students come from, it is clear that those who attend Thales will not be the kind of students who sit at the back of the class, completely unengaged. Between the coursework’s level of rigor and the one-on-one attention received from professors, a Thales education will require discipline, focus, and dedication. The admissions requirements are themselves demanding: in order to be admitted: students must have a minimum 1100 SAT (or 22 ACT) and 3.25 GPA.

Unlike students at most colleges and universities who reside in a safe college “cocoon”—haphazardly showing up to class and building their class schedule to accommodate their social life—Thales students will be required to live and work as anyone else in the “real world.” As a result, they will not only leave college with little debt, but they will already be equipped with the work habits and soft skills that will benefit them both personally and professionally.

Such a college has the potential to bring positive change to a higher education landscape riddled with high costs, inefficiencies, and poor student outcomes. And it might be one step toward reviving Americans’ trust in higher education.