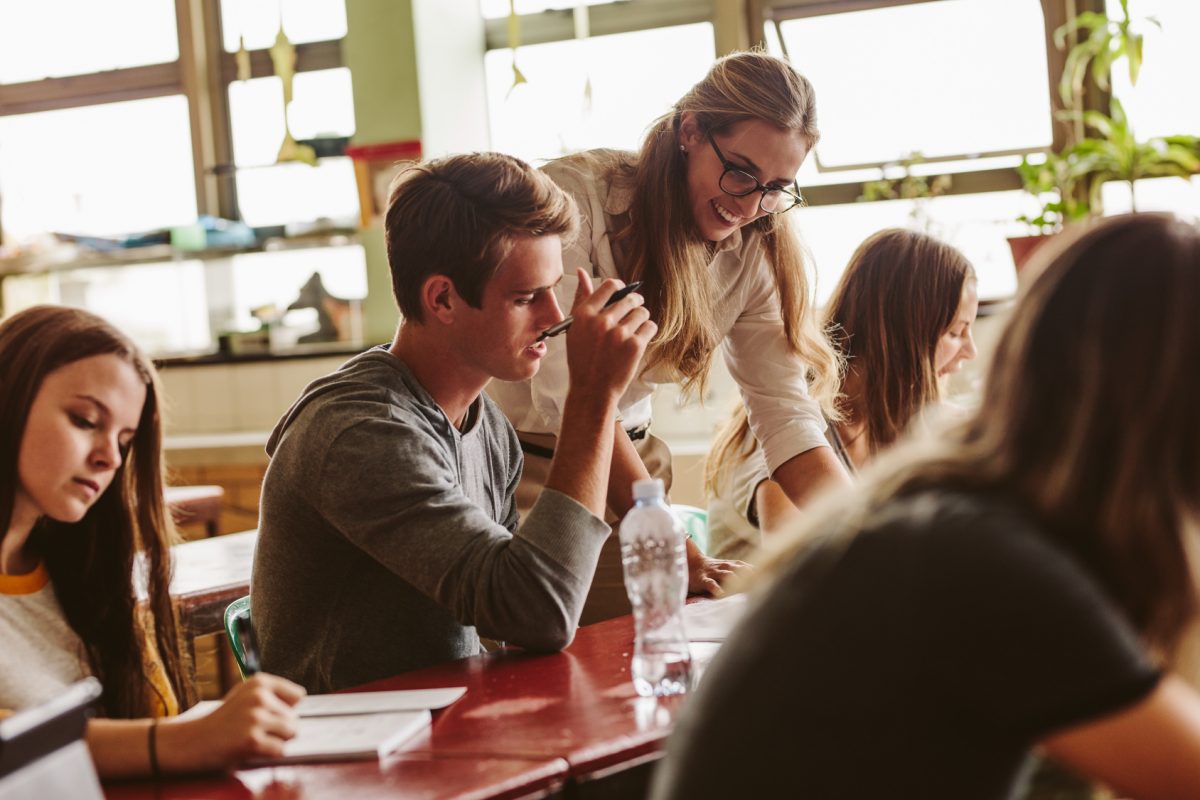 Reliable information is a prerequisite for good management. How can you make intelligent decisions if you are basing them on shaky information?

This has been an ongoing problem for the University of North Carolina system, in which many high-level decisions are made by a governing board composed of part-time members. The main problem is that they must rely on information that is often self-interested or one-sided; much of it may not stand up to closer analysis from knowledgeable, disinterested education professionals but can get past non-experts.

One glaring example is a recent system administration report on faculty teaching loads presented in the Education Planning Committee at the July 25-27 Board of Governors meeting.

The report begins with a claim that:

That sounds like a cause for celebration, as if the system as a whole was increasing its faculty productivity. That is no small matter; salaries for faculty members are the single largest cost of higher education in the UNC system, accounting for approximately half of expenditures. Faculty productivity is one of the key components in the funding formula used to calculate budget needs.

Unfortunately, that claim made in the system report above is highly misleading in a number of ways. The first is the definition of the word “consistent” and its use with “increased,” suggesting both are positive outcomes. But “consistent” for the number of sections taught is defined as “going up or down no more than .2 sections.” The way this was presented, it appears as if the average teaching load can drop by as much as .2 sections per professor and still be considered a positive outcome.

The same dynamic is used for student credit hours (SCH), which are defined as the number of students in a class multiplied by the number of course credits. In other words, if a professor teaches a single three-credit course with 20 students enrolled he or she will have taught 60 SCH. “Consistent” is defined as “going up or down no more than 3 hours.” Again, the report is worded so that a slight drop in average SCH taught is treated positively.

Redefining both measures so that “consistent” equals no change, “increased” means any positive change, and “decreased” is any negative change reveals a different picture. Using these more precise definitions, the average course sections taught at seven schools increased and also decreased at seven schools, with one showing no change. The following data is taken from the UNC report:

But it gets worse. The year chosen as the “before” in the comparison, 2008, is notable for being the last year when money flowed freely for the UNC system. After that, the economic downturn resulting from the housing bubble forced budget cuts and austerity, so that faculty teaching loads rose for several years.

When 2009 is used as the base year in the comparison, the claim that everything is rosy is revealed as completely false. Instead, faculty teaching loads are shown to have overwhelmingly dropped. Only four of the 15 campuses increased the average number of course sections taught, with nine decreasing and two remaining the same. For SCH, four campuses increased, but the other 11 all decreased.

These discrepancies are of no small importance when it comes to crafting policies or determining budgetary needs. If faculty teaching loads are going up, it may be time to hire; when they are dropping, it is time to reduce teaching staff and lower budgets. An impartial observer must at least ask whether this report was prepared in order to protect jobs and budgets.

Nor are these the only questionable practices used to determine faculty teaching loads. The problem is not just the trend lines, but the actual amounts that may be suspect.

One major problem is the way “all faculty” are used in this report. All faculty includes adjunct—part-time—faculty. The method used to compute course sections for part-time faculty uses a convention called a “full-time equivalent” (FTE) instructor, defined as any number of adjunct faculty that totals four courses. This process is circular: every FTE faculty member will always teach four classes per semester by definition, which raises the average number of course sections taught at all UNC system schools except for two.

But even after allowing for the confusion caused by the circular definition of FTE, there is another reason to doubt the veracity of this report. For in 2014, I conducted a report in which I computed faculty teaching loads for 14 total departments (selected from seven UNC schools) for the spring semesters of 2011 and 2013.

I balanced my samples, trying to approximate the mix of schools and disciplines, and tried to duplicate the UNC methodology (taken from the national Delaware Study method) as closely as possible. I restricted my investigation to tenured faculty, since that removed some hurdles for accuracy.

One thing I was not able to duplicate was the ability of professors to buy their way out of teaching by getting research grants. This may have reduced my estimates slightly for science and technical faculty, but the practice is relatively rare for humanities and social science professors. It is also rare at non-research schools. Overall, it would account for only slight differences even at the major research universities and almost not at all at the other campuses.

My results were conclusive: my figures for the average number of courses taught for tenured and tenure-track faculty were consistently lower than those computed by the UNC system. The difference was a slight .1 sections per semester at UNC-Charlotte and 1.7 courses per semester at UNC-Greensboro. Even at UNC-Asheville and Elizabeth City, which have no graduate programs and the computations are particularly easy, the differences were .6 and .3, respectively.

Although my first inclination was to question my own computations, I was able to find another source for the discrepancies. I was privy to Appalachian State University’s full internal data set, not just the “raw” data taken directly from the registration rolls that I used for my own computations. And it turns out that the discrepancies at ASU could be explained by the fact that the software miscategorized individual independent study sections as lectures. Supposedly, ASU officials “groomed” the data to make it more accurate. However, the discrepancies remained in the computations of the teaching loads, significantly inflating the results. From my 2014 report:

After finding so much wrong at the only university I had a really good look at in 2014, I am naturally skeptical after seeing what appeared to be grossly inflated teaching loads in this recent report. Especially when considering how much is riding on UNC schools appearing to have high faculty teaching loads: system-wide, it’s tens of millions of dollars and hundreds, or even thousands, of faculty and staff jobs.

And when I see wording that converts so-so findings into positive gains, time periods that are possibly cherry-picked to show the situation in its best light, and definitions that obfuscate the real results, I’m also not inclined to accept this new report’s findings as objective facts.

For instance, I really have a hard time believing that the average professor at UNC-Chapel Hill teaches 3.1 course sections per semester, as this year’s UNC report states. This is over 50 percent more than is required by the state system. And many professors have contracts that limit their teaching to no more than two courses per semester, which raises the question whether an average of 3.1 courses per professor per semester is even possible.

This new Faculty Teaching Workload report is just one more example of how urgently the UNC Board of Governors needs an independent source of information. Without being able to conduct their own research—or at least closely examine the information given them—they cannot do their job, which is to lead. They are instead reduced to being blind followers.