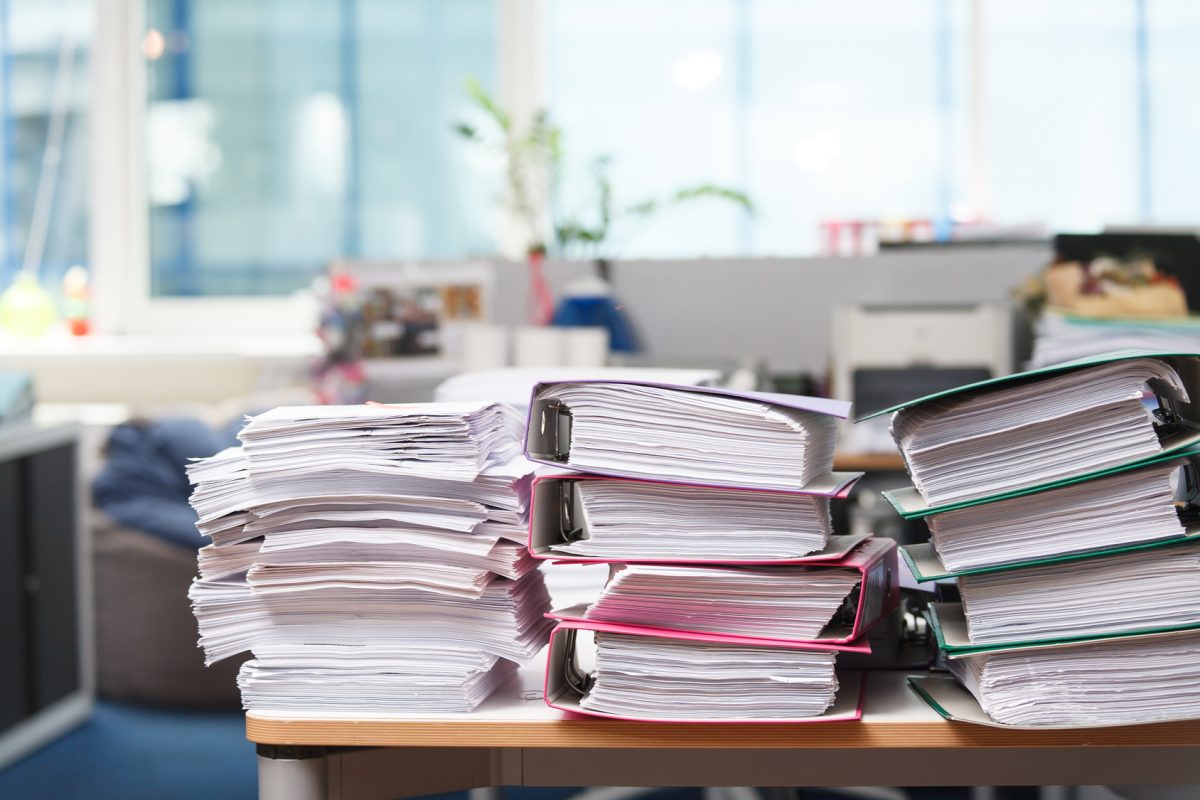 Twentieth-century American sociologist Robert Merton popularized a term that is now a part of our everyday vocabulary. “The Law of Unintended Consequences,” often cited but rarely defined, posits that actions of people—and most especially of government—always have effects that are unanticipated or unintended. Since our government is prolific at enacting sweeping legislation, there are countless examples of this law, and the unintended consequences are almost invariably bad.

A recent example was the May 24 Wall Street Journal article entitled “Colleges Bend the Rules For More Students.” Who would have ever guessed it? As many as one in three students at some elite colleges have been officially designated “disabled.” The Higher Education Research Institute’s 2016 American Freshman survey reports 21.9 percent of incoming freshmen nationwide have at least one disability. Aside from the laughable notion that so many ostensibly healthy college-age Americans are somehow disabled, there are serious policy and economic implications.

Under the Americans with Disabilities Act (ADA), passed in 1990, colleges are obligated to accommodate disabled students. What does this mean? First, to be classified as “disabled” requires only a letter from a doctor. The student then makes a request to the college for special accommodation. Thousands of these requests have resulted in colleges spending millions of dollars for special testing centers, extended exam periods, soundproof testing rooms, etc. The biggest rise in disability requests involves mental health issues. Many colleges are forced to provide “low-stress testing centers,” which allow students suffering from mental health problems to walk around during exams and even to bring “comfort animals” into exams.

Serious questions about the fairness of these accommodations have arisen. Professor Ari Trachtenberg of Boston University in his 2016 article “ADA in the Classroom: Suitable Accommodation or Legalized Cheating?” questions the effect of routinely granting extra time on testing to a large proportion of the student population. He notes that colleges are ill-equipped to discern legitimate disability, which has led to wholesale granting of accommodations. He concludes, “Students without disabilities are potentially disadvantaged by these accommodations. It is inappropriate to give an objective test with a clearly delineated grading policy if some students get uncalibrated bonuses.” In addition, he argues that the intended beneficiaries of this legislation are actually being hurt. Disabled students are now receiving special accommodation in college that they will presumably not receive in the workplace.

When the ADA was enacted, a well-meaning Congress thought they were addressing legitimate grievances of certifiably disabled citizens. Proponents of the ADA point to direct results such as wheelchair access to curbs and bathrooms, but the unintended indirect effects are less visible. More Americans now see themselves as so disabled that they demand disability benefits, and the result has been to open the floodgates of federal benefits to questionably disabled Americans. The number of Americans receiving some type of disability payment from the government has skyrocketed since 1990 to over 14 million. The Social Security disability insurance fund reports a tripling of disability claims since 1990, while the working-age population has increased by only 29 percent. It now faces insolvency because of this surge.

In their article, “The Disabling of America,” Mario Loyola and Richard Epstein report for The American Interest, “Overall employment of disabled persons (which the ADA was supposed to increase) actually dropped as a direct result of the law.” Similarly, a report published last month by the National Bureau of Economic Research found that the employment rates for disabled men in all categories and disabled women under the age of 40 had actually fallen sharply since the passage of the ADA. This legislation appears to have harmed the work prospects for the legitimately disabled, while simultaneously creating a gigantic new class of disabled applicants claiming government support or special treatment, many at our most prestigious universities.

Predictably, the ADA has spawned hundreds of regulations with which businesses, schools, and government offices have to contend. A quick glance at the ADA national website will confirm your worst fears. For example, there are specific regulations dictating how a business must respond “if a service animal barks or growls at other people.” Another example: “Where Can I Find a Lawyer to Represent Me for Free if I Have a Complaint?” The extent of government overreach is astounding. As Loyola and Epstein conclude, “The ADA’s enforcers have undertaken the utopian task of redesigning society to eliminate the disadvantages of disability. They will never be satisfied. Every decade will bring another layer of regulation.”

The whole premise of the ADA is misguided. Congress pursued the unrealistic goal of neutralizing or eliminating the negative effects of the disability itself. The bill makes no provision to weigh the marginal costs against the desired benefits. Instead, it mandates compliance, spending billions of taxpayers’ and tuition-payers’ dollars toward the unattainable, utopian goal of equal outcomes.

Unfortunately, the pattern seen here has been repeated countless times over the past century. Congress responds to a perceived grievance or problem. The executive branch generates regulations that overreach Congressional intent. Unintended consequences ripple through the economy with serious economic and social effects. The effects on America’s colleges and universities are just one such example. Instead of repealing legislation that has patently failed to fulfill original expectations, Congress instead moves on to address the next problem, thereby creating a whole new cycle of unintended consequences. The wisdom of President Calvin Coolidge could not be clearer: “It is much more important to kill bad bills than to pass good ones.” The ADA is a failure and should be repealed.

Congress should remember the words of poet Robert Burns,

An’ lea’e us nought but grief an’ pain

The Fight Being Waged on the Academic Battlefield