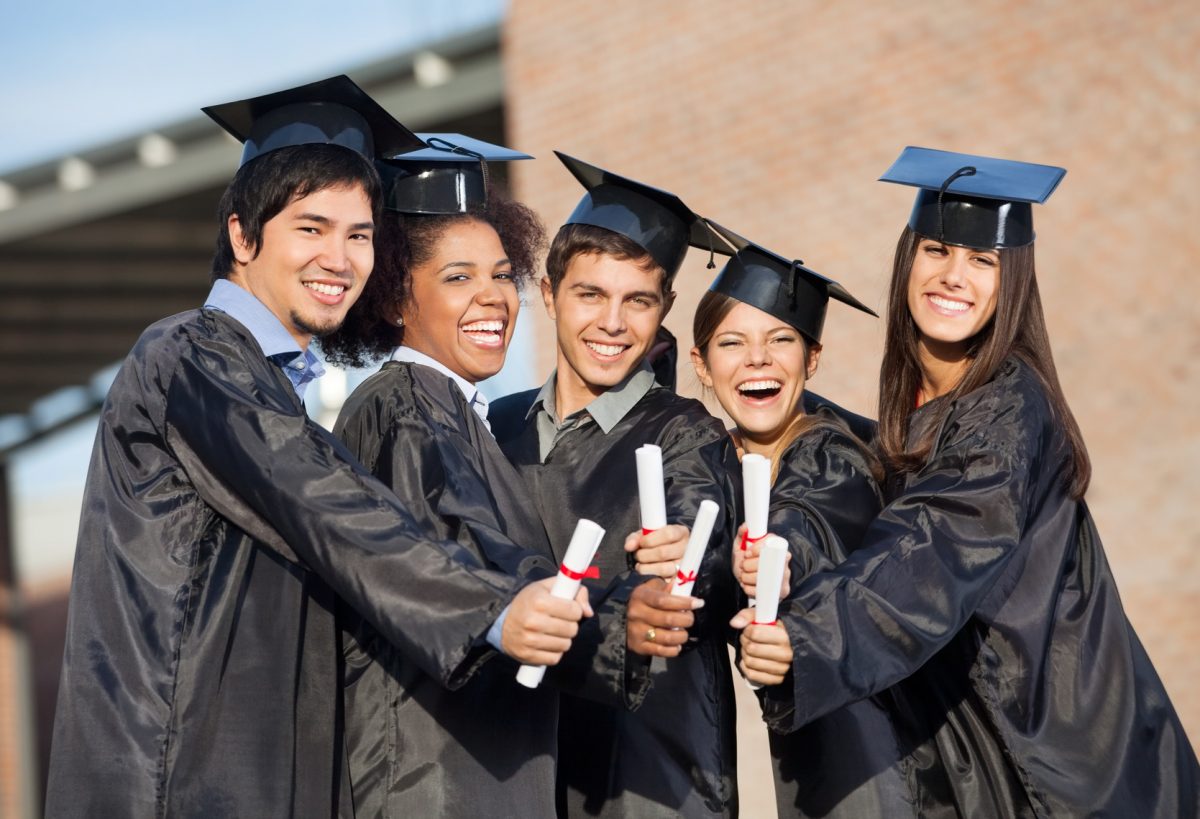 Yet, some state university systems have managed to keep the cost of attendance down. One is in North Carolina, where the average cost of tuition and fees is $7,380—nearly $2,600 below the national average. And the Southern Regional Education Board (which evaluates all 16 southern states) reports that North Carolina’s public colleges and universities often are more affordable than the other southern states.

Much of what makes North Carolina’s colleges and universities so affordable is the state’s success in keeping tuition low.

And not only is tuition more affordable in North Carolina than in many other places in the country; low-income North Carolinians tend to receive more need-based financial aid and take on less debt. While low tuitions and scholarships make higher education affordable for the state’s residents, there are still other costs that could be cut to make higher education even more economical—for both students and taxpayers.

Still, the efforts to keep costs low for students are ongoing. On January 25th, for example, the UNC System Board of Governors voted not to raise the cost of tuition at the constituent campuses for the upcoming academic year. And one of the central goals of UNC’s new five-year Strategic Plan limits “annual percent increases in undergraduate resident tuition rates to no more than the increase in the median income.” And since 2016, students who remain enrolled on a continuous basis for four years are guaranteed a fixed tuition rate—without having to worry about increasing incremental costs. This, in turn, incentivizes students to graduate on time (which reduces the cost of subsidizing their educations to taxpayers).

Such policies and many others go a long way in making higher education affordable even for the lowest income groups in the state. Even though 26 percent of North Carolinians make less than $30,000 a year, there are many affordable options for them. At Fayetteville State University, the average student only has to pay $321 per year out of pocket, with grants and scholarships covering about 56 percent of the annual cost of attendance, including room and board. Furthermore, the average Fayetteville student takes out about $6,618 a year in low-interest federal loans—but part-time work during the school year and summer can reduce that loan amount. As a result, low-income students at Fayetteville State can accrue little or no debt.

And three UNC schools are about to become even more affordable. In an effort to further ease students’ financial burdens and to improve access to higher education, the state legislature created a program called NC Promise, which will lower tuition this fall to $1,000 at Elizabeth City State University, Western Carolina University, and the University of North Carolina at Pembroke. About $51 million of state funding will go toward NC Promise.

Just because tuition is low, however, does not mean there is no room for improvement; there are many ways the UNC system could cut costs. One sign is that North Carolina students are required to pay burdensome student fees. In the 2015-2016 academic year, for instance, the average student fee was $1,954, while the national average that year was $1,700. Even worse, UNC system student fees increased by nearly 30 percent in the 2017-2018 academic year—in some cases students paid more in fees than in tuition.

Keeping tuition artificially low in order to appear “affordable” is part of a national trend. Many institutions rely on increased student fees to help fund various campus expenses, including student instruction. According to Robert Kelchen, an assistant professor at Seton Hall University, mandatory fees have risen 30 percent more than tuition since 1999. And, according to Richard Vedder, a professor at Ohio University and the director of the Center for College Affordability and Productivity, student fees are “a way to disguise the actual price of college.” In his book, Going Broke By Degree, Vedder notes:

… Over time, undergraduate fees are covering more of the costs of higher education, but undergraduate education is absorbing a lesser proportion of university resources.

In the UNC system, mandatory student fees are broken down into six categories:

The athletics fee is the largest averaging roughly $703. Every undergraduate subsidizes the maintenance and operation of athletic facilities, coach salaries, athletic scholarships, and team travel expenses. Currently, students at the University of North Carolina at Greensboro have to pay $700 to fund the athletics department. And students at Elizabeth City State University can expect to be charged the highest athletic fee by far, totaling $878.87.

The student activities fee, which averages $616 per year system-wide, is the next most expensive fee. This fee funds student organizations, “entertainment programs,” and the maintenance of student unions and intramural facilities.

Certainly, some student fees could be much lower if colleges and universities exercised more prudent business practices. An average of $420 of student fees goes toward paying off the debt that universities have accumulated in construction projects for buildings and amenities. Yet, the UNC system itself recognizes that much of the resulting building space is highly underutilized by students.

Despite the high fees, North Carolina’s efforts to maintain affordability have largely been successful. But the UNC system’s educational bargains come with a price—to the state’s taxpayers. The university has an obligation to them as well as to students, which is to keep appropriations to the public universities low.

One way to reduce state expenditures, thereby saving taxpayers money, would be to eliminate excessive administrative staffing. According to the New England Center for Investigative Reporting, “there are now two nonacademic employees at public… universities and colleges for every one full-time, tenure-track member of the faculty.” And a Johns Hopkins professor of political science, Benjamin Ginsberg, examined this issue in his book The Fall of The Faculty: The Rise of the All-Administrative University and Why It Matters. In an online excerpt of the book, Ginsberg says:

If there is any hope of getting higher education costs in line, and improving its quality…it begins with taking a pair of shears to the overgrown administrative bureaucracy.

But “taking a pair of shears” to administrative bloat has proven to be exceptionally difficult for higher education leaders, including those at UNC.

And the problem is not limited to staff. There is a seemingly endless need for new—and costly—amenities, including such inessential facilities as fancy dorm rooms and elaborate dining halls.

North Carolina has done a good job keeping the cost of attending its public universities reasonable. But when evaluating the state of college affordability, both sides of the story need to be kept in mind: Even though higher education is rather affordable for students, North Carolina places an excessively heavy burden on taxpayers—paying more for higher education than most other states. If university officials wish to ensure the prosperity of all North Carolinians, then they have the responsibility to cut down on their superfluous spending habits.