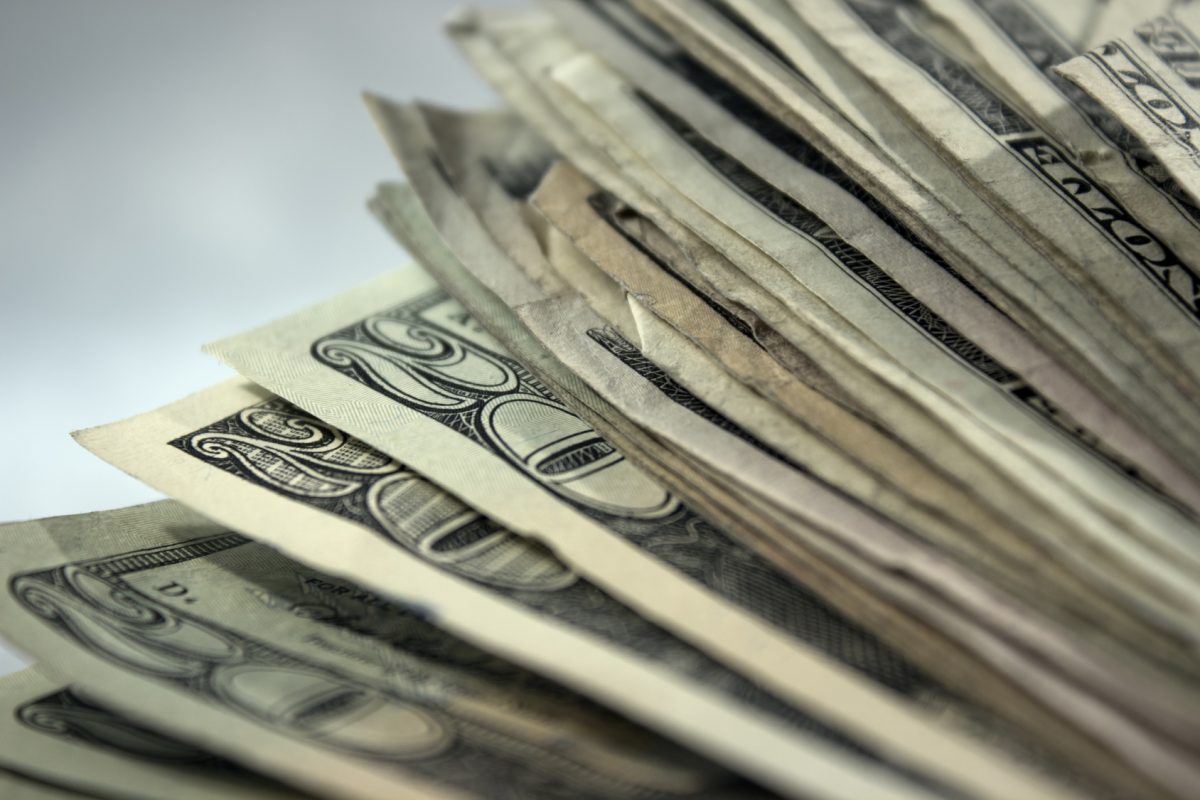 The federal government has no constitutional authority to spend money on higher education, to give or lend students money for it, to direct how colleges will function, or anything else. By far the best course of action would be for Congress to dismantle the Department of Education and repeal all U.S. statutes pertaining to education.

But since that is not going to happen in the foreseeable future, it is worth considering how the feds might do less harm or even improve higher education. The latter is not a null set.

In 2008, Congress passed and President Bush signed Public Law 315. It added a section to the Higher Education Act authorizing American History for Freedom (AHF) grants. The relevant language in Sec. 805 authorizes the secretary of education to approve grants “to establish or strengthen postsecondary academic programs or centers that promote and impart knowledge of (1) traditional American history; (2) the history and nature of, and threats to, free institutions; or (3) the history and achievements of Western civilization.”

Here’s the background on the AHF program.

In 2002, the National Association of Scholars developed the idea that federal grants could be used to help offset the heavy progressive/statist tilt found in most of our colleges and universities by jump-starting a movement to restore intellectual pluralism. A bill to bring this concept to reality was drafted and found support in the House and Senate. When Congress finally got around to reauthorizing the Higher Education Act in 2008, it was included.

The promising idea of using federal money to seed college programs that would educate students on the American Founding, our constitutional history, Western civilization and its institutions, and so forth was, however, sidelined by the election of Barack Obama. AHF’s supporters knew that Obama’s Education Department would not make good use of funds for the purposes they envisioned and therefore never sought any appropriation to cover Section 805. That remains the case to this day.

But now circumstances have changed. Secretary of Education Betsy DeVos would no doubt sympathize with the goals of AHF and make beneficial grants if the funds were appropriated for them.

If Congress were to appropriate a fairly small (by the standards of Uncle Sam, anyway) amount such as $100 million, that money would have a huge impact as it would be used to catalyze new programs and expand existing ones.

In this piece, NAS president Peter Wood likens AHF to the old Radio Free Europe program, arguing that our campuses need something similar—Radio Free America on campus. The Left, Wood explains, gained control over our colleges beginning with the advent of politically charged “studies” programs in the 1960s, specifically black studies, women’s studies, and environmental studies. “Each had its own agenda but those agendas overlapped in their disdain for America and in their rejection of the university as a place reserved for open-minded inquiry,” he writes.

From those outposts of politicized study, determined “progressives” spread outward to the point where departments free of ideology are the exception. In most humanities and social science departments, students now “marinate in the story that they are hapless victims of hateful oppressors,” as Wood puts it.

To be sure, there are islands of serious academic study where the conclusions don’t have to perfectly align with leftist theory.  For example, at UCLA, there is the Center for the Liberal Arts and Free Institutions. Colgate University hosts the Center for Freedom and Western Civilization. At Wake Forest, Professor James Otteson has managed to launch his Eudaimonia Institute — despite furious opposition from faculty leftists who can’t stand that funds from the Koch Foundation are involved. (You can read more about that in this Martin Center article by Professor Robert Whaples.)

At many schools, non-leftist teaching and scholarship has almost no presence.

The problem is that the number of programs that view America and the world through a classical-liberal lens is tiny compared to the number that employ Marxism, critical race theory, intersectionality, and so on. At many schools, non-leftist teaching and scholarship have almost no presence.

That is not just a problem for students who might never encounter a professor who is skeptical about, say, minimum wage laws, the claims from the “sustainability” crowd, or the idea that America is shot through with institutional racism. It is also a problem for the faculty. When scholars never encounter intellectual pushback within their departments, a rigidity sets in that prevents them from contemplating ideas outside their comfort zone. That is the case, for instance, in social psychology, as Professor Richard Redding argued in this piece.

Dozens of new programs could be seeded with AHF grants—programs that would at least somewhat restore intellectual balance on our campuses and improve the chances that students will learn anything about the values and institutions that made the United States successful.

Of course, there are some objections to funding AHF.

One is that more spending adds to the national debt. To that argument, the response is two-fold. First, Congress could cut the $100 million from other programs (I’d suggest starting with the Education Department’s Office for Civil Rights), and second, even adding a tiny bit to our prodigious debt would be worth it to get this improvement in our educational infrastructure.

Another is that some of the money might fall into “enemy hands.” It’s possible that a grant proposal flying under a false flag might get approved. I think that unlikely, given the careful analysis AHF proposals are certain to receive from Department of Education officials, but even if a small number were approved, the overall balance would still be greatly in favor of programs with the envisioned focus.

A third objection might be that even if much college teaching and scholarship favor left/progressive thinking, the kinds of programs funded through AHF grants would amount to “conservative indoctrination.” The trouble with that argument is that there is no evidence that any of the existing conservative/libertarian programs engage in the sort of “Here’s what to believe and if you don’t, get out” approach that students often encounter in “studies” courses. And if any AHF program were to prove not to be intellectually rigorous, its grant would be canceled.

The window of opportunity to fund AHF grants may not remain open for long, so Congress should dispatch the funding while it still can.

If We Jettison Standardized Testing, What’s Its Replacement?