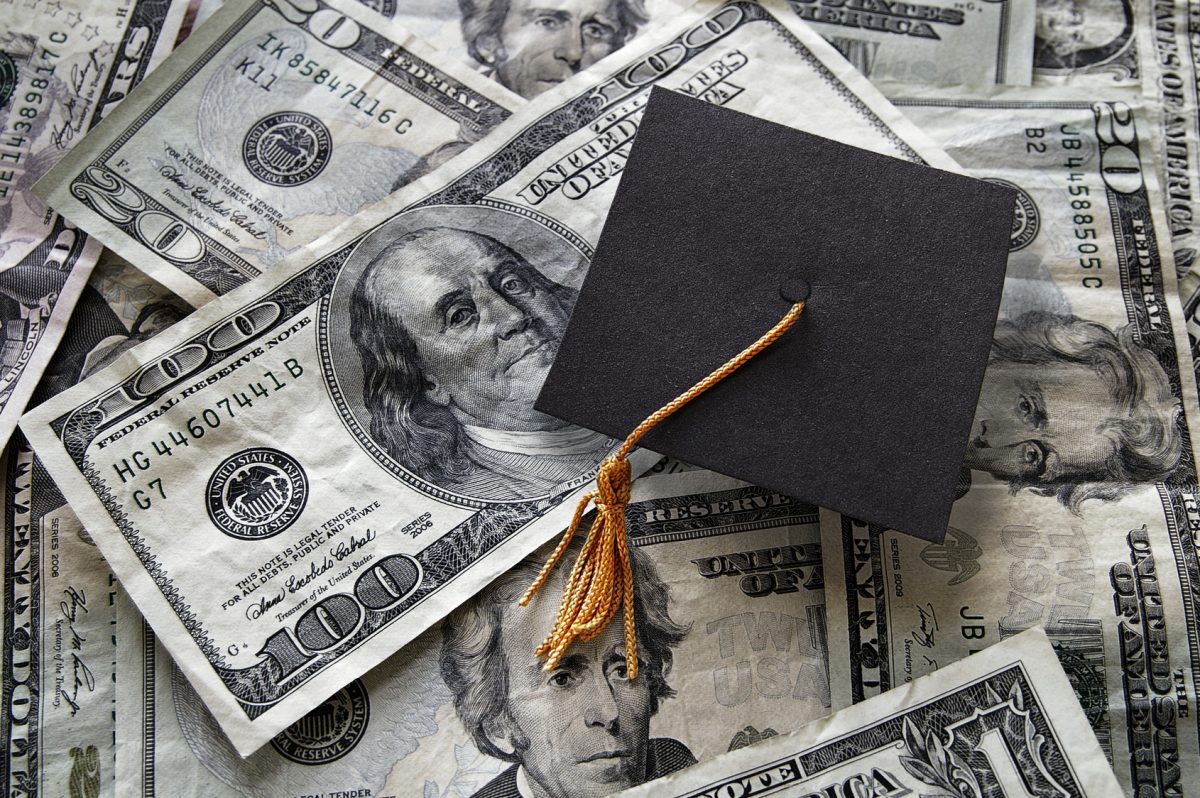 To be sure, the Australian system accomplishes one important thing the United States fails to do: providing student loans without driving young people into financial distress.

Yet, the Australian system may not be all it appears, for savings by former students are largely the result of shifting the cost onto taxpayers. Indeed, the real solution for Australia and the United States may not be found through financing fixes; rather, it may be that they are solving the wrong problem. Perhaps the focus should be on cost control, which financing does not address.

Australia employs an income-contingent loan system whereby loan payments fluctuate based on income. Most Australian students take advantage of the government’s Higher Education Loan Program (HELP). It includes six repayment schedules with different eligibility criteria. Students in traditional institutions and vocational training programs select one of the six, and they need not repay their loans until reaching a minimum income threshold. Once the minimum income is achieved, loan payments are limited to a certain percentage of income and are withheld from paychecks.

In this method, monthly payments tend to be lower and the repayment duration is longer than for standard loan repayment schedules, often lasting 25 or 30 years. The repayment rate depends on a borrower’s income and ranges between 4 and 8 percent. There is a lifetime limit on how much a student can borrow ($77,218 in U.S. dollars, with some exceptions), but the loans are available regardless of age. Postgraduate students can also access loans.

Australian loans are not forgiven after a certain amount of time; repayment or death is the only way to erase the burden. Students are required to repay their loans even if they fail to complete a degree. If a borrower never earns above the minimum repayment threshold, the debt is not repaid, but it is not forgiven. Instead, it is classified as “debt not expected to be repaid.” About 22 percent of new debt was not recovered for 2015-2016, according to the Australian Department of Education and Training.

Because of Australia’s loan-friendly policies, overall student debt has exploded—as have costs. As an Australian Department of Education and Training report explained:

Since 2009, with the demand driven system, taxpayer funding for Commonwealth supported places in higher education has increased by 59 per cent as compared to 29 per cent growth in nominal GDP over the same period. Funding of university students has grown at twice the rate of the economy. Similarly, the debt held under our income contingent student loans scheme, one of the most generous in the world, has grown to over $40 billion, with an annual expense of $2.6 billion.

Due to these rising costs, government spending increased from $6.5 billion in 1989 to $15.4 billion by 2014, partially driven by a dramatic increase in students.

That has sparked debate over how generous the “most generous in the world” loan program should be. Lowering the income threshold could reduce the higher education subsidy, but would likely spark political pushback. “Set too low, it can cause graduates serious financial hardship. Set too high, it means that significant amounts of debt will not be recovered,” wrote Andrew Norton of the Grattan Institute, which researches Australian public policy.

To combat costs, some Australian experts have proposed a universal loan fee to put the financial burden on students rather on taxpayers. Students enjoy the experience of college and benefit from higher earnings, the argument goes, so they should pay more of the cost.

The American system provides government loans, managed by private companies called debt servicers. The loans are generally repaid over a 10-year period, with repayments starting six months after graduation. As a result, American students often repay loans during their lowest-income years. Federal aid includes grants and loans, applied for annually, and depends on a student’s family income, what college they attend, and other factors.

Loans may be subsidized (for which the government pays the interest that accumulates while the borrower is in school) or unsubsidized, and students can borrow $57,500 for undergraduate education and $138,500 for graduate education. If a borrower declares bankruptcy, their student loan debt is not discharged.

The American system has a loan program similar to Australia’s, called income-based repayment (IBR). Unlike in Australia, where the overwhelming majority of students use IBR methods, only about 25 percent of borrowers in the U.S. federal loan program—about 5 million borrowers, according to Inside Higher Ed—do so. Some experts suggest IBR enrollment is underutilized, and the Obama administration tried to expand the program.

American students with an IBR plan make monthly repayments of 10 or 15 percent of their discretionary income. That continues for 20 or 25 years until any remaining loan balance is forgiven—a big difference from Australian. For example, if an American borrower repays 70 percent of their loan before it is forgiven, the government effectively subsidizes the remaining 30 percent by not requiring repayment. Loan forgiveness is also possible for certain forms of public service, such as working for the government at any level, or some not-for-profit organizations. Students who are behind in their payments can avoid default by enrolling in an IBR plan.

Debt servicers, though, are slow to push IBR plans, noted Susan Dynarski, an economist at the University of Michigan. Servicers have little motivation to encourage debtors to switch to IBR because doing so does not boost profits but does increase the work required to service loans. It is a principle-agent problem: servicers have few incentives to reduce loan defaults, since they do not own the underlying loans (or face few costs of default if they do own them), and the benefits of reducing default go to the federal government.

Modifying the loan system, though, does not address the fundamental problem of rising education costs. While income-contingent loan systems can reduce defaults, they cannot impose financial frugality and cost-cutting.

The easy availability of loans drives both higher enrollments and higher tuition costs. This phenomenon is explained by the Bennett Hypothesis which theorizes that, when federal money increases the ability of students to pay, education costs rise accordingly. Colleges can increase tuition and fees without seeing their enrollments fall, and students are stuck with the bill.

To limit debt, a proposal known as “skin in the game” is gaining support in the U.S. to make colleges more accountable. The idea is that colleges should share financial responsible for loan delinquencies. Colleges, then, would be incentivized schools to lower costs, be more selective in taking student loan money, invest more in improving graduation rates, and help graduates find jobs. If funding depends on how well colleges prepare students for life, they will be more hesitant to accept marginally qualified students unlikely to graduate and repay loans.

As long as there is no such differentiation, excess borrowing will occur. Johnstone said that students “struggle to mentally imagine their loans as debt,” be they in Australia or America. “They don’t really know they’re incurring a debt. This is a problem with income contingency,” he explained. “It doesn’t seem like it’s a real tuition fee…I don’t like to have that borrowing made any easier than it now seems to be.”

Reducing cost growth may be more difficult than limiting loans, as the major roadblocks to cost-cutting are political. In a classic case of concentrated benefits and dispersed costs, students, administrators, and faculty gain from higher education spending. They receive scholarships, loans, or paychecks. Spread across an entire country, the individual cost is too small for taxpayers to mobilize against. If a cost-cutting proposal is suggested, it is treated as an assault on equal access to education (and, implicitly, to social and economic advancement) by those who benefit.

Looking abroad for ideas can be useful, but it requires a sober assessment of benefits and costs. Reforming the American system to match the Australian system would not offer relief from the spiral of increasing costs and increasing debt. The problem is not only economic—it is political.