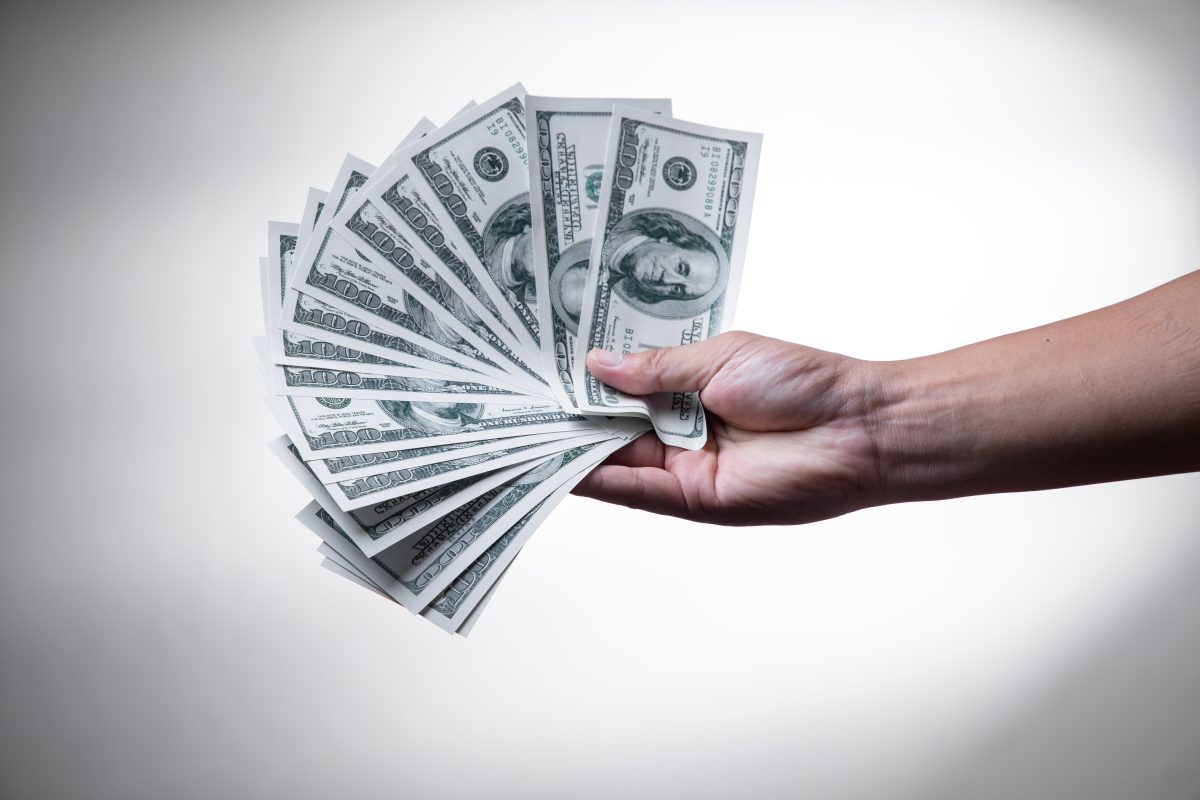 Public-university presidents frequently earn large salaries, as the Martin Center has previously reported. However, their private-college peers are not exactly poor. According to the Chronicle of Higher Education’s recent article “How Much are Private-College Presidents Paid?,” many private universities with expenditures of $100 million or more were paying their presidents well into the millions of dollars in 2019, the last year for which data are available.

According to CHE, presidential salaries are best understood by looking at base pay (which includes base salary, sick pay, and any retirement contributions); bonus pay (which includes incentive pay and signing bonuses); nontaxable benefits (such as health and medical insurance); and other pay (which can include such miscellaneous benefits as severance payments, tax gross-ups, vacation leave, and more). Taking all of the above into account, the four highest paid private-college presidents in 2019 were Paula S. Wallace of Savannah College of Art and Design ($5,037,567); Stephen K. Klasco of Thomas Jefferson University ($4,399,407); Ronald J. Daniels of Johns Hopkins ($3,239,817); and Nicholas S. Zeppos of Vanderbilt ($3,173,543).

Towering above them all was High Point University’s Nido Qubein, who earned a sweet $2,918,045 in 2019. That said, High Point University is currently ranked as the number-one school in U.S. News & World Report’s Regional Colleges South category. Presumably, Qubein is doing something right.

In other cases, there seems to be a disparity between pay and performance—or, at the very least, the link is tenuous. SCAD’s Paula S. Wallace, for example, recently tripled enrollment and grew the university’s endowment from less than $1 million in 2000 to $290 million in 2022. (She also founded the school, for what that’s worth.) Clearly, she did good work to earn her $5 million paycheck. At Davidson, however, Carol E. Quillen oversaw record applications and endowment growth to $1 billion before retiring earlier this year. (Perhaps as importantly, she ended the bizarre practice of doing students’ laundry for them.) Why she is deserving of a mere fraction of Wallace’s pay is not entirely clear.

On the other end of the spectrum are private universities that paid their presidents huge sums despite national-attention-garnering missteps. 2019’s “Varsity Blues” scandal embroiled (among other colleges) Georgetown, Stanford, and Yale. Nevertheless, those schools’ presidents each made between $1.4 and $1.9 million that year.

Private-college presidents make vast sums, though whether their salaries are fully earned remains to be proved. In some cases, there does appear to be a correlation between performance and pay, especially when one considers the difficulty of being at the head of such massive, complicated organizations, with innumerable moving parts. However, the level of pay seems, in some cases, questionable, especially since many presidents accomplish similar things and yet are paid at wildly varying rates.

A Solution to Student Smartphone Addiction