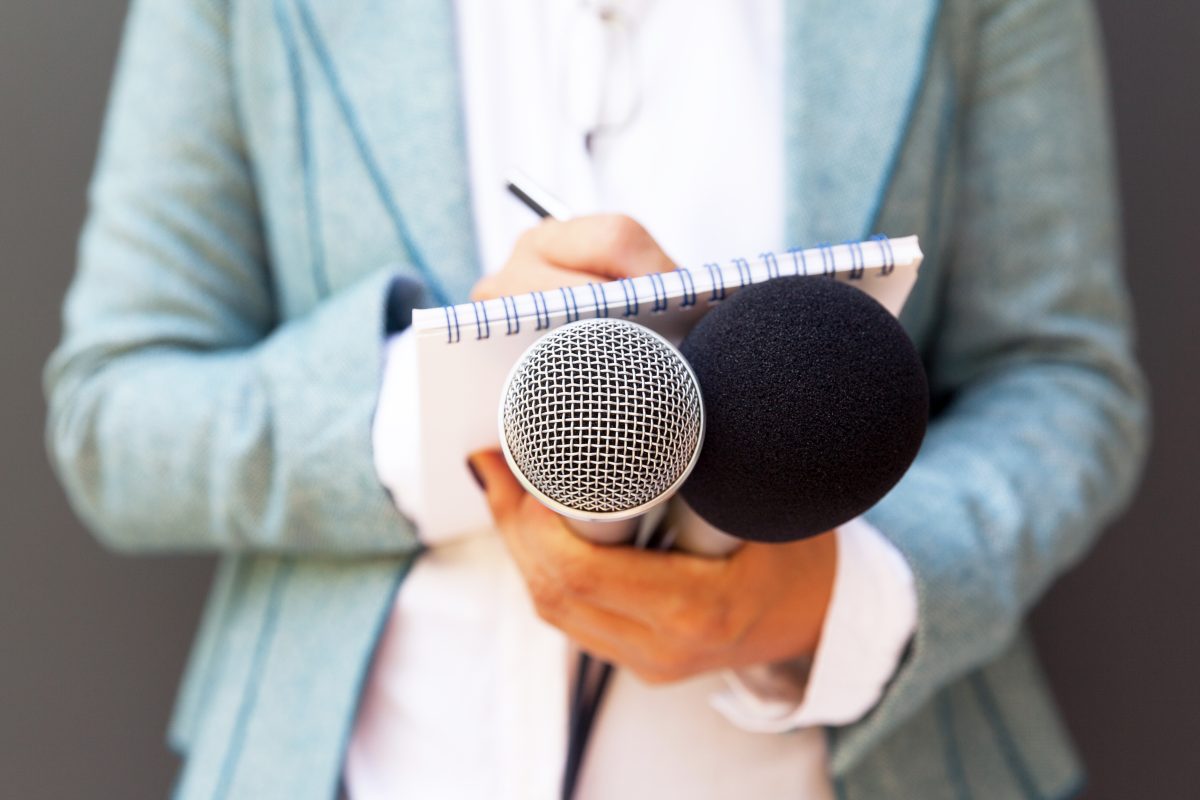 There’s something rotten in American journalism schools. From a tendency toward bias to outright activism, journalism in higher education is not what it should be: a place to guide young writers through a liberal education that teaches them how to think, report, and write clearly.

The University of North Carolina at Chapel Hill’s attempted hiring of Nikole Hannah-Jones this year is the latest in a line of incidents that show how far journalism schools have drifted away from what they should be.

In 1904, famed editor and newspaper magnate Joseph Pulitzer published an essay in The North American Review defending his dream to create a college of journalism. His idea was not initially well-received, and the school he envisioned didn’t open until 1912. The school he established became Columbia University’s Graduate School of Journalism.

In the essay, Pulitzer explains why he thinks a journalism school is necessary at all, and details the kind of curriculum he’d implement at such a school. The list is a refreshing exploration of what it means to train a journalist, which is noteworthy, given that his essay is more than 100 years old.

While he does advocate seminars with top editors examining articles, headlines, etc., he spends more time emphasizing that a journalist’s education should be well-rounded and liberal, including things like foreign languages, history, economics, and law. But, first and foremost, he says:

What is a College of Journalism? It is an institution to train journalists. What is a journalist? Not any business manager or publisher, or even proprietor. A journalist is the lookout on the bridge of the ship of state. He notes the passing sail, the little things of interest that dot the horizon in fine weather…He is not thinking of his wages, or of the profits of his owners. He is there to watch over the safety and the welfare of the people who trust him.

This guiding principle is not the norm at many journalism schools today. If the goal is the good of the republic, freedom of speech and the press should be central. Sadly, that isn’t often the case.

In the summer of 2020, Central Michigan University’s Timothy Boudreau was ushered out of his job as the tenured chair of the school’s journalism department after the school’s administration bowed to demands from students angry about Boudreau’s teachings on freedom of speech.

Boudreau told news outlets he often invited people with controversial or outspoken arguments to his journalism classes, so as to illustrate the importance and power of the First Amendment. What eventually got him ousted was his discussion of a court decision that ruled on a CMU basketball coach’s use of an ethnic slur in the 1990s. While Boudreau clearly wasn’t encouraging use of the word, but merely using a court’s ruling about freedom of speech as an example, the university thought he’d gone too far. He eventually settled with CMU in February of this year.

How does it serve students to remove a professor who encourages them to confront difficult subjects and learn from them? By carefully tailoring what professors can and should say in the classroom, education becomes indoctrination. Indeed: what better place to explore—to its fullest extent—the power of freedom of speech than in a journalism class?

Pulitzer understood this distinction, describing the fundamental principle of schooling thus: “Education is development, not creation.” Arguably, what we have witnessed in recent years at journalism schools is more creation than learning—teaching students what should be in the news, instead of how to report the news; and, dangerously, alienating professors and students who defend freedom of speech and the press.

Students of journalism should be students of citizenship, understanding and respecting the Constitution and the freedoms it protects. Armed with an appreciation for the First Amendment freedoms, they can use the skills they develop to protect and further the Republic.

Pulitzer adds: “…the object of the course would be always to make real editors, to develop right thinking—to teach the student that what makes a newspaper is not type, nor presses, nor advertising, but brains, conscience, character working out into public service.”

The attempted hiring of Nikole Hannah-Jones is an example of journalism schools focusing too much on the reputation and viewpoints of their professors. In the fall of 2020, she was offered a tenured journalism position at UNC, but the school’s board of trustees did not vote on her proposed hire until the summer of 2021. While they eventually voted to hire her, Hannah-Jones decided to take a position at Howard University instead.

Hannah-Jones won a Pulitzer Prize (ironically) for an endeavor with the New York Times called the 1619 Project, which emphasizes slavery in the foundation of the United States. Conor Friedersdorf’s January 2020 article in The Atlantic magazine describes in great detail the many people who found the 1619 Project unfair and historically inaccurate.

It’s hard to see how journalism students at UNC would have gained a fair understanding of the United States and its freedoms from someone whose work undermines the country’s freedom-based founding.

Journalism schools should hire those whose experience in the world of journalism allows them to teach students the necessary skills of the job, while also guiding them in general knowledge and an understanding of our nation, while letting them think for themselves.

In another case from the summer of 2020, students wouldn’t defend a professor’s own right to freedom of speech. At Arizona State University, Sonya Forte Duhé, who was set to become the dean of the Walter Cronkite School of Journalism and Mass Communication, had her offer revoked after a tweet she wrote supporting “the family of George Floyd,” “good police officers,” and “praying for peace.”

The tweet, along with complaints from former students of hers that she is racist, were enough for the university to pull her deanship. If journalism students—who more than any other students should defend freedom of speech—have no interest in doing so, we’re in trouble.

Pulitzer’s view of a journalist is noble, but many modern J-schools have abandoned those selfless goals. There is a distinct difference between modern activism, which runs rampant at universities nationwide, and Pulitzer’s idea of working for the public good. The former emphasizes a singular viewpoint at the expense of others; the latter deemphasizes the individual in favor of the whole.

Indeed, Pulitzer expresses concern about untrained journalists, given the media’s significant influence, even in the early 20th century. He writes:

Is the most exacting profession of all—the one that requires the widest and the deepest knowledge and the firmest foundations of character—to be left entirely to the chances of self-education? Is the man who is everybody’s critic and teacher the only one who does not need to be taught himself?

Pulitzer makes clear that journalism schools should not teach students what to think, but how to think, in order to better serve the public:

Above knowledge, above news, above intelligence, the heart and soul of a paper lie in its moral sense, in its courage, its integrity, its humanity, its sympathy for the oppressed, its independence, its devotion to the public welfare, its anxiety to render public service.

This is where modern journalism schools have failed.

Good educators do not dole out information to students as if they are bestowing them with gifts. Rather, good educators guide students in discovering knowledge. It is important for educators to know their fields and be able to effectively relay key information in a way that helps the student rise to understanding.

He concludes his essay with this:

In all my planning the chief end I had in view was the welfare of the Republic. It will be the object of the college to make better journalists, who will make better newspapers, which will better serve the public. It will impart knowledge —not for its own sake, but to be used for the public service. It will try to develop character, but even that will be only a means to the one supreme end—the public good.

There are undoubtedly colleges and universities that do this well, but we must remember the goal of journalism is to spread truth and help the republic, without fame or self-aggrandizement.

Pulitzer’s understanding of journalism school—and the freedom it should defend—is much needed in many American universities today.

Maria Servold is the Assistant Director of the Dow Journalism Program at Hillsdale College, of which she is also an alumna. She writes on freedom of speech and education, and also works as a freelance copy editor. She is married to Ryan and has three young daughters.

What Should We Teach in Journalism Schools?